Roxie Hart is an entertainer currently residing in Oklahoma City, Oklahoma where she has been a favorite in the drag scene since 2001.  She broke out into female impersonation while living in Dallas, Texas in the 1980’s and quickly rose to be a local favorite there.

With her blend of high energy dance, theatrics, orginal music mixes and fabulous costumes, she melds easily from a Broadway number to a sultry torch song. Roxie Hart has a style all her own.  She can be found performing at various clubs and special events around Oklahoma City.

Some venues and events that Roxie has been a part of include: 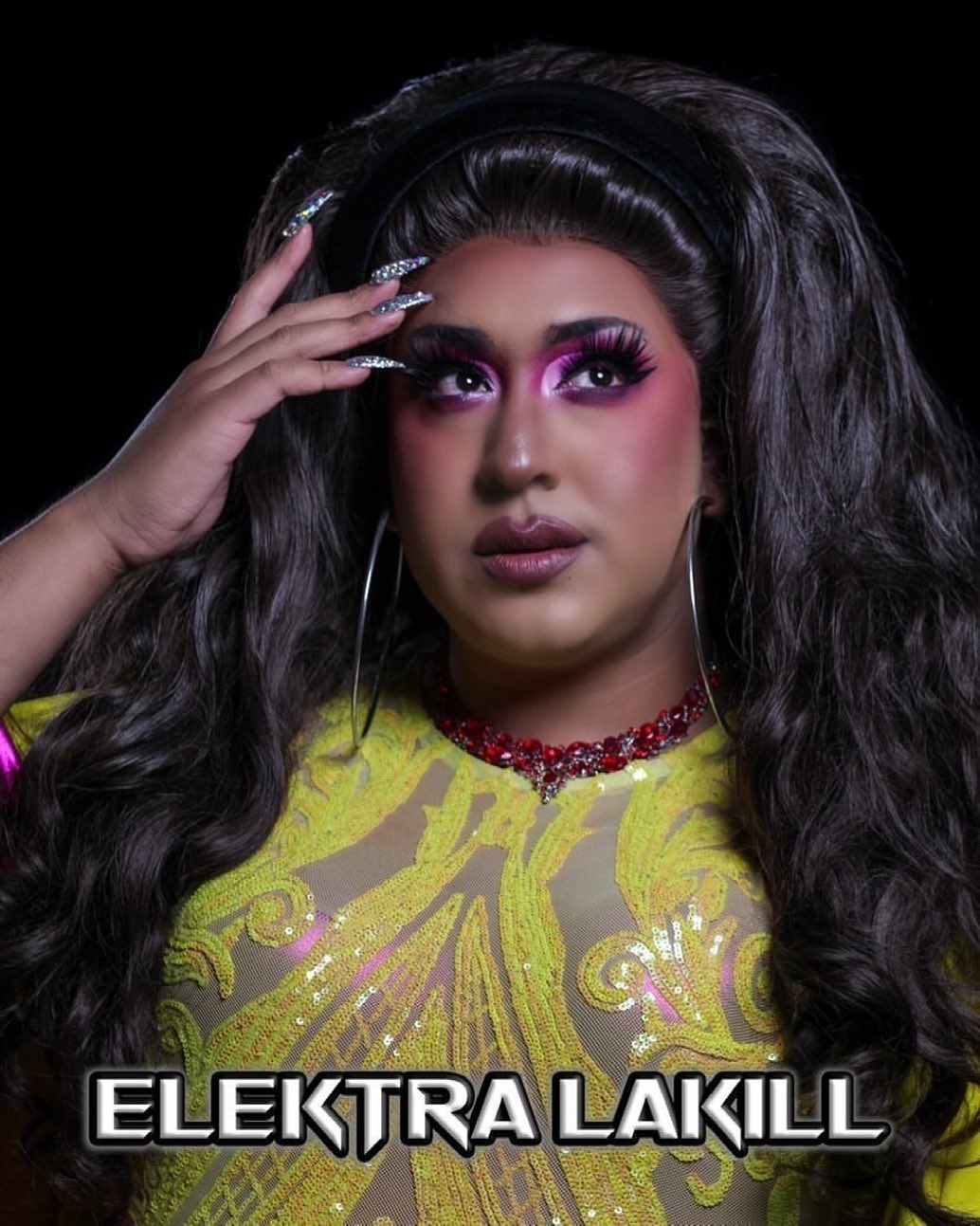