Ty Erup, now retired from performing, was an entertainer out of Southwest Ohio but once called Columbus, Ohio home.

Some venues that Ty has performed at include: 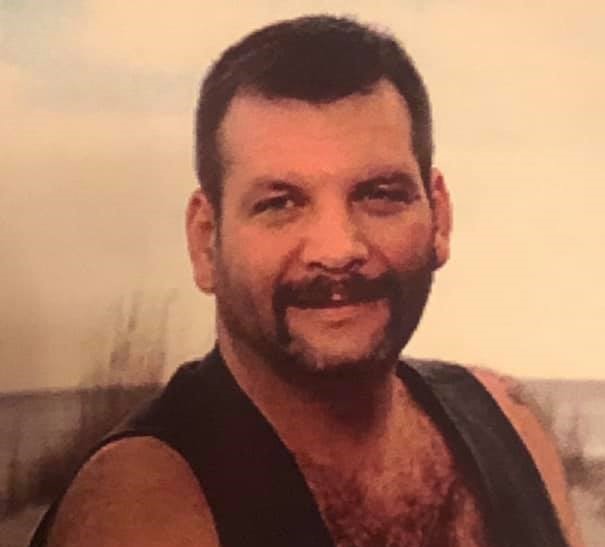 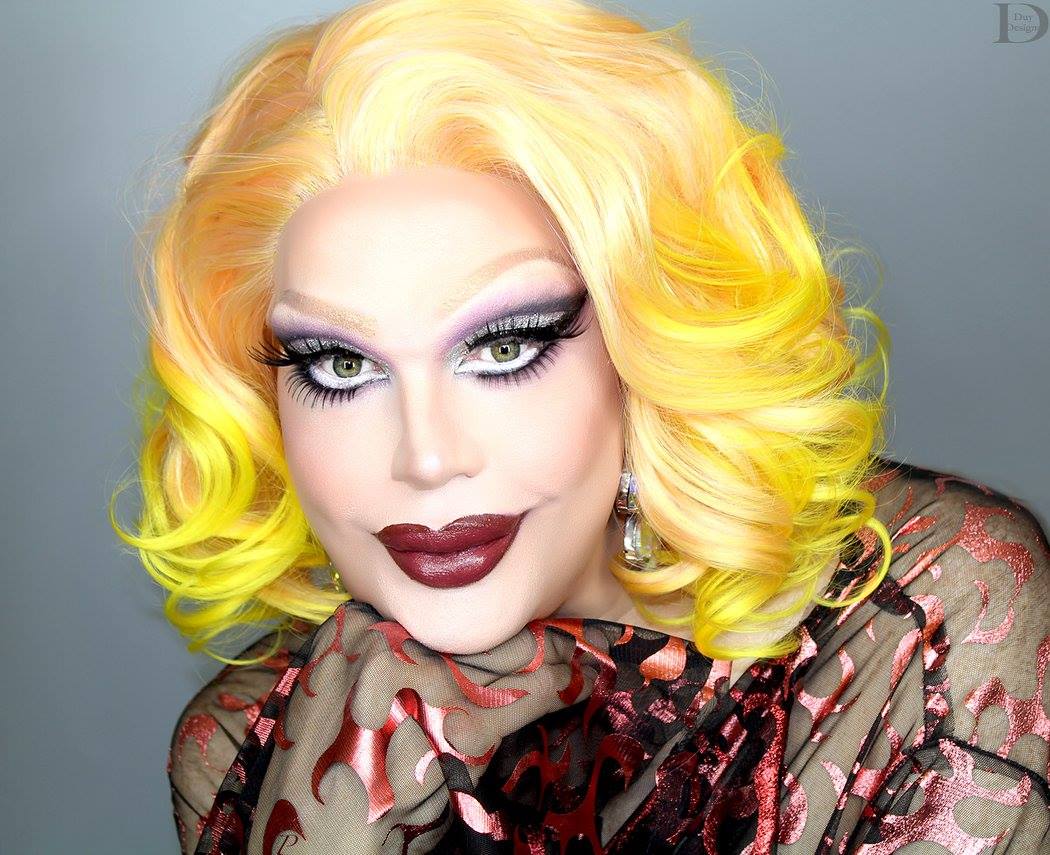 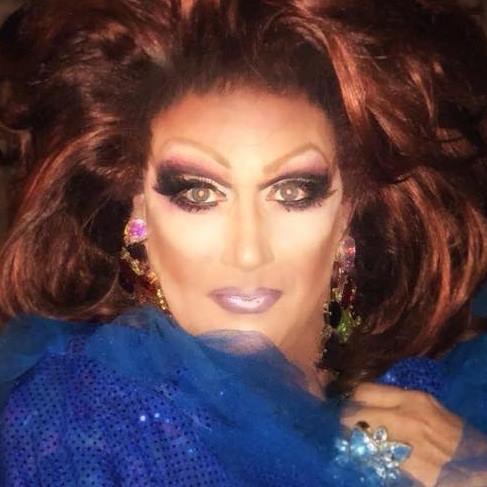 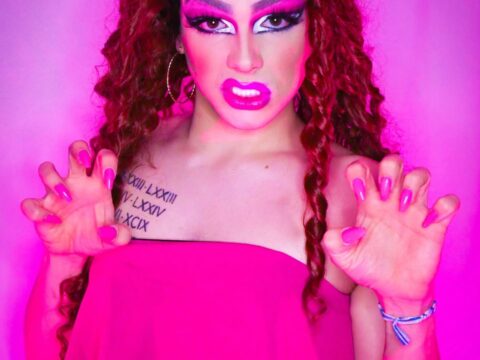