This archive is for the Miss Gay Carolinas United States at Large and Mr. Charlotte M.E. Monarch crowning ceremonies that were held in Charlotte, North Carolina on January 31st, 2021 at Chasers.

Included in this archive are: 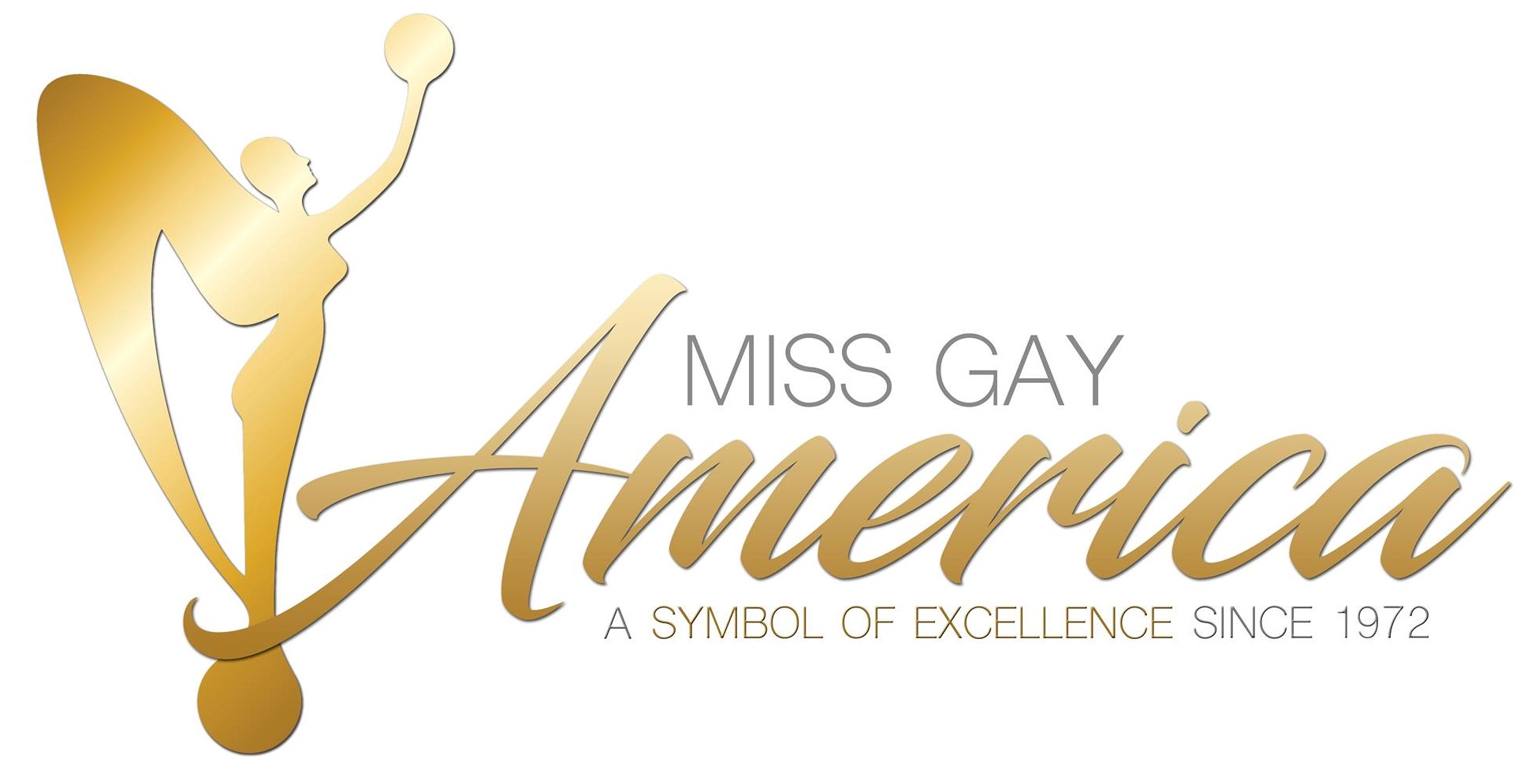