The Cove, now closed, was located at 9112 Warren H Abernathy Highway in Spartanburg, South Carolina. We believe the establishment was opened from approximately 2000 through 2009. The venue later became Club South 29.

The Cove: The Location

Below is the address and map of where the Cove was located: 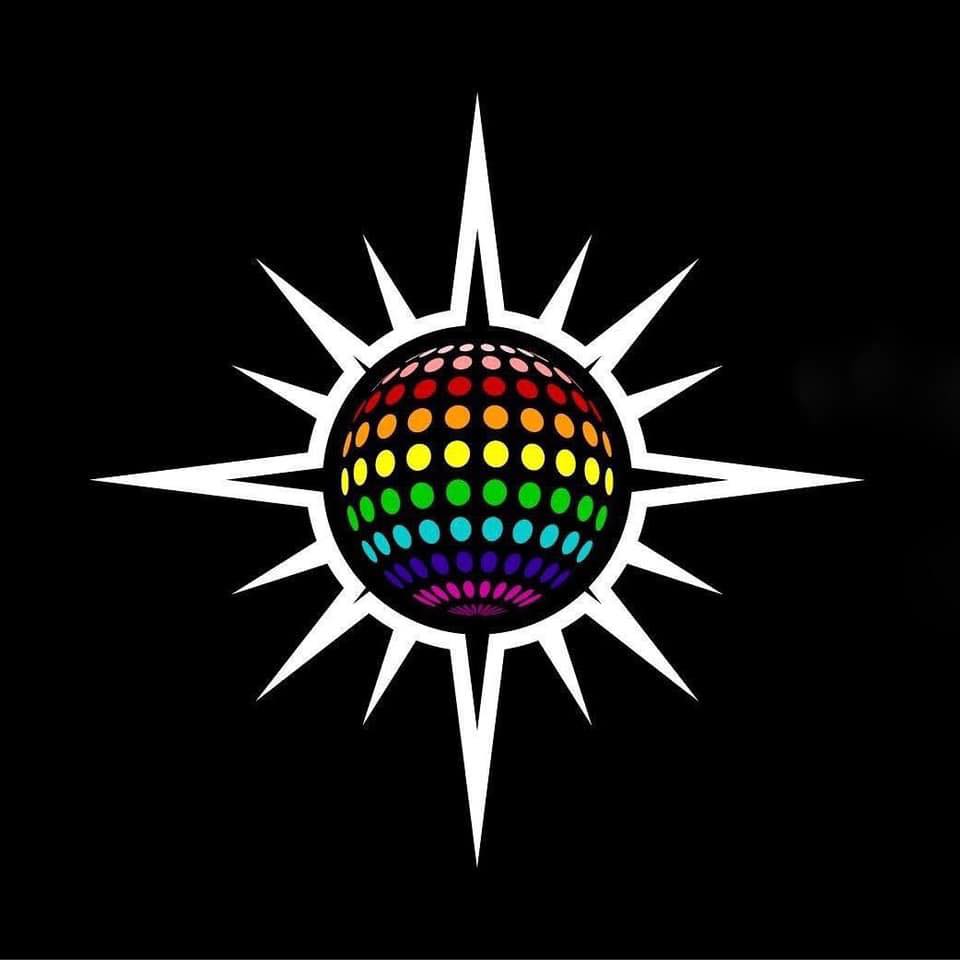 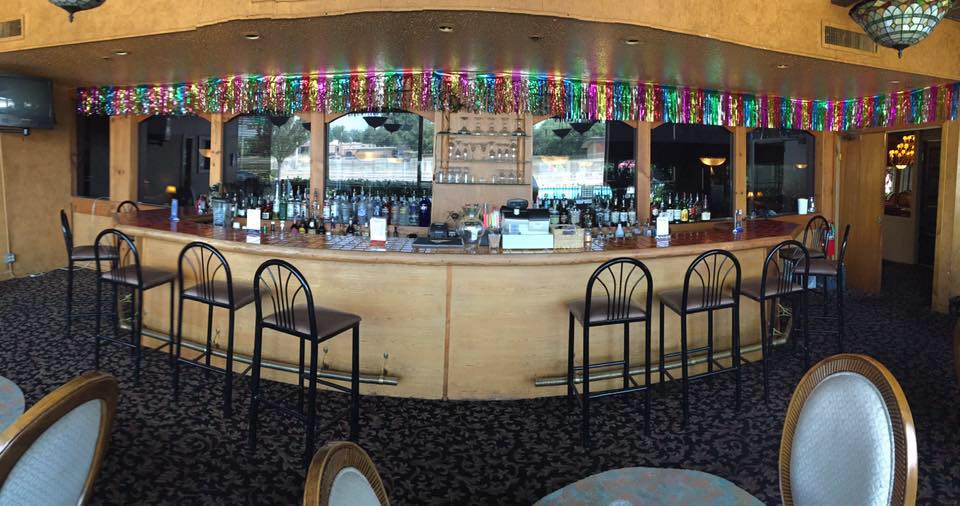 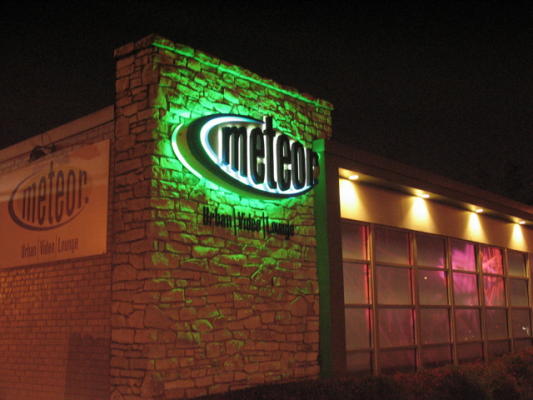