On Broadway Bar, now closed, was located at 817 Broadway Street in Cincinnati, Ohio. At the time this posting, we know that the venue had been open since at least August of 2007 but we research is needed to determine when the bar officially opened. The establishment closed in 2017.

On Broadway Bar: The Location

Below is the address and map of the location:

Below is a August of 2009 street view of the property: 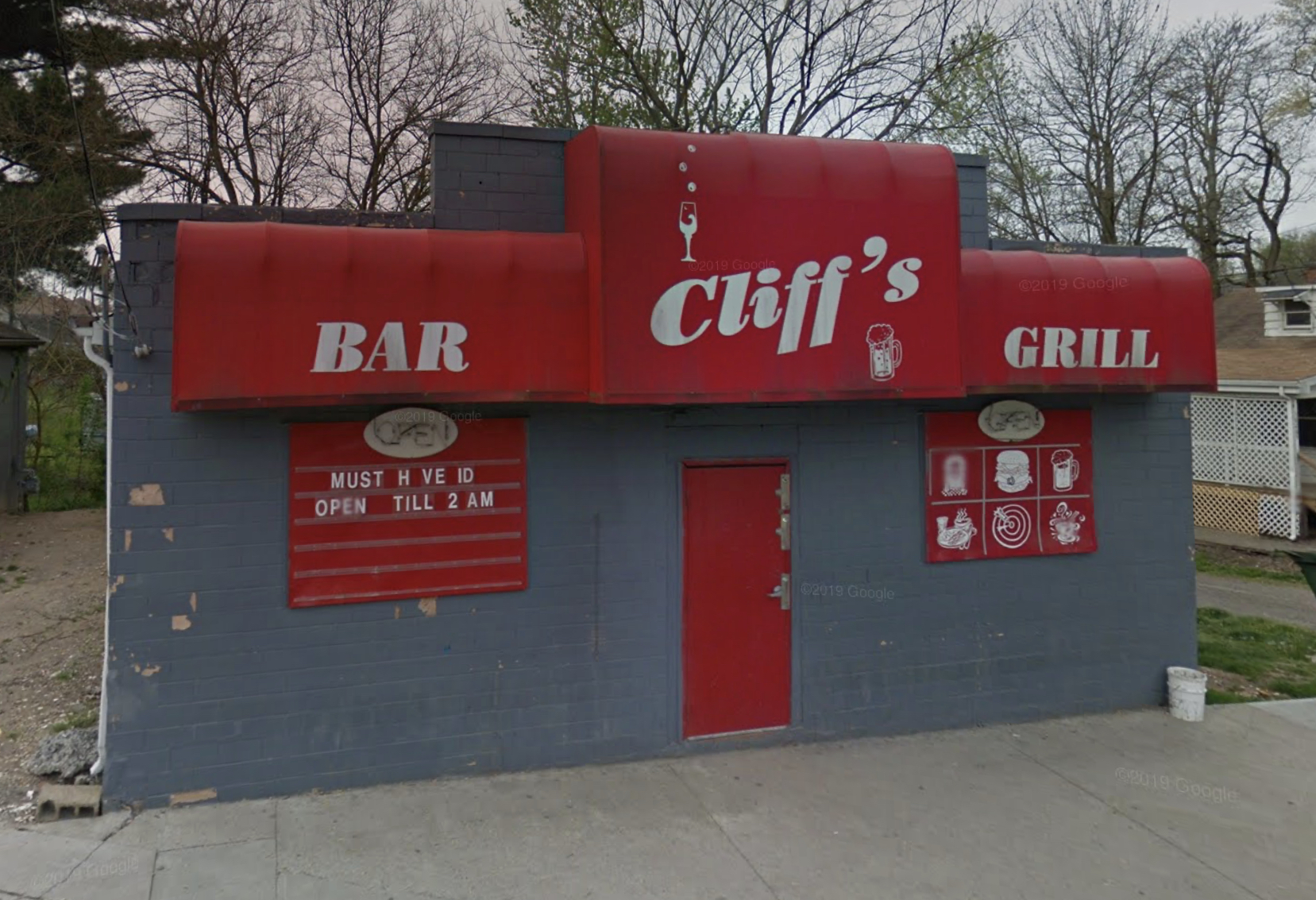