Katrina Klein, who started performing in 1987, is an entertainer out of Key West Florida. In addition to to her home spot of Key West, Katrina has worked in many popular venues in cities throughout Florida including Miami, Orlando and Tampa.

Katrina has many inspirations that have helped shape her. In her youth, she looked up to Auntie Mame, USO icons, Varga Girls, Old Hollywood and Carol Burnett. Vickie Lawrence, a former Miss Gay Florida, would become Katrina’s best friend and drag mother as she entered adulthood. As Katrina grew into performance, inspirations included Varla Jean Merman, Carmella Marcella Garcia, Lauren Colby and Jimmy James. Katrina always had the goal of being well rounded so she included all forms of drag in her inspiration.

Some of the impersonations that Katrina has been know for over the years include DiVynils Chrissy Amphlett, Annie Lennox and Cathy Dennis.

Katrina gladly helps her community grow in any way she can. She volunteers and supported benefit shows for AIDS HELP of Key West, Red Cross and donates to the Trevor Project.

In July of 2021, we asked Katrina to describe tell us a little about her self and this is what she shared:

I started my drag career to prove I could succeed as an entertainer. I worked tirelessly at my craft and focused mainly on entertaining rather than pageants. I loved doing other’s makeup, I became involved in helping others achieve pageant goals. In my early years I was self taught then upon moving to Key West Florida in 1989 the world of drag and all its glory opened up to me. I was very successful, if there was a show I was there. I enjoyed “scream queen” numbers and I’m known best for recreating Total Eclipse of the Heart as a deranged Baby Jane …. that single performance wrote me into South Florida drag herstory. I worked with legends such as Vickie Lawrence, Dana Douglas, Dana Manchester, Carmella Marcella Garcia, Stephanie Shippea, Alma Jean, Pinkie, and opened hundreds of shows, my proudest pre show was Jimmy James, and I once stood in for RuPaul. I loved the stage worked very hard to win the pageants I wanted, sometimes with great success other times not so great. I supported and self financed all my adventures.

In my semi hiatus 1997-2009 I focused on my makeup career working for several celebrities and representing major makeup lines and salons in the Minneapolis area. I focused on editorial and theatrical makeup looks/lessons. Giving back what I was taught by my loving trans stage sisters, I created looks for MTF clients helping them look as feminine as possible, many did not want attention or become stage performers, they simply wanted to be themselves. In 2009 I began A jewelry design line creating larger than life precious and semi precious pieces. (For grand affairs a lady enjoys finer embellishments.. Lol) I restarted my drag persona Katrina Klein on social media to model my items, offer vintage accessories, vintage designer labels and of course makeup tricks and techniques for older drag personas.

I am currently awaiting a Drag Race for Golden Girls. I might have one last pageant goal if opportunity arose.

Some venues and events that Katrina has been a part of include: 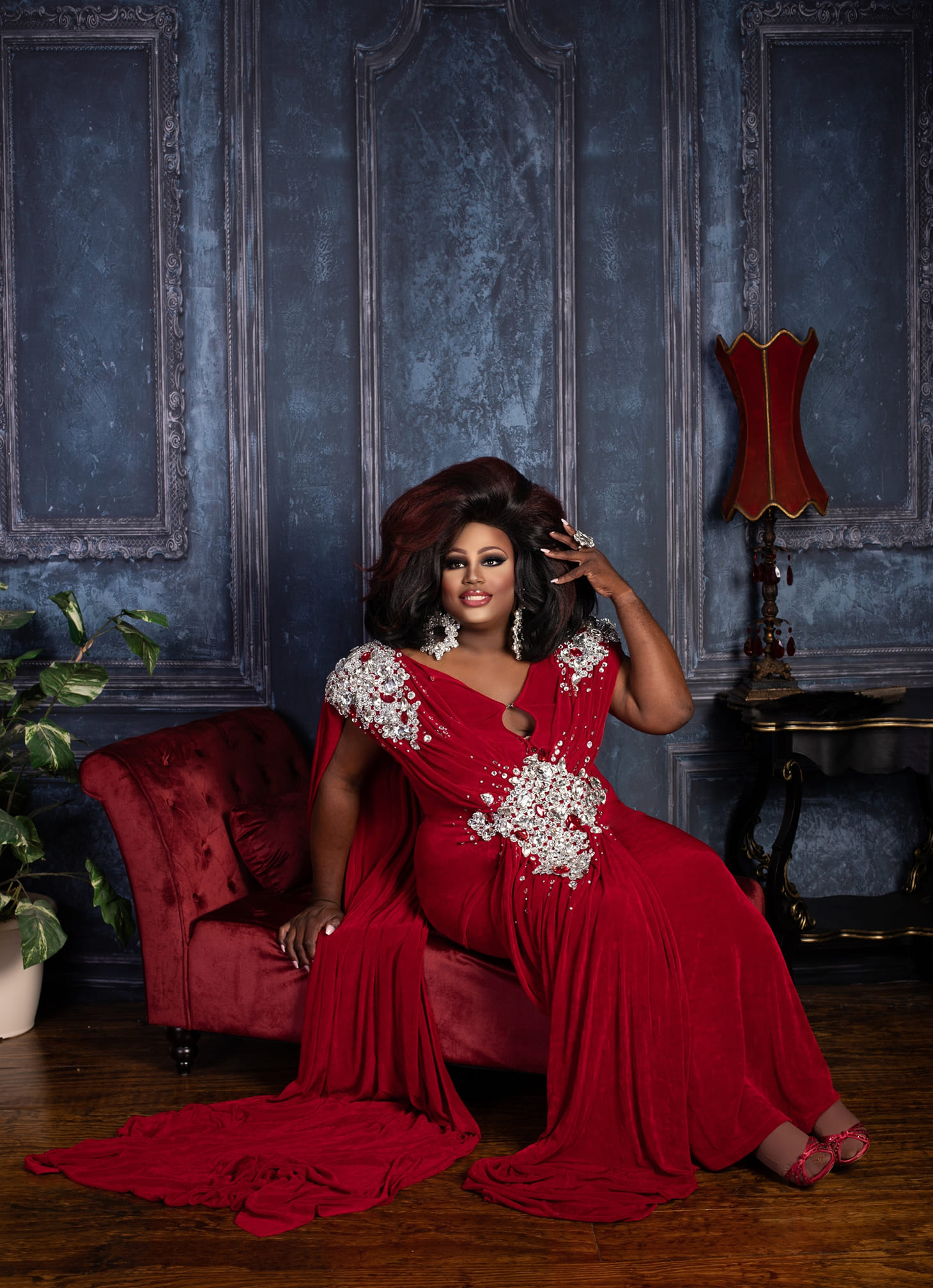 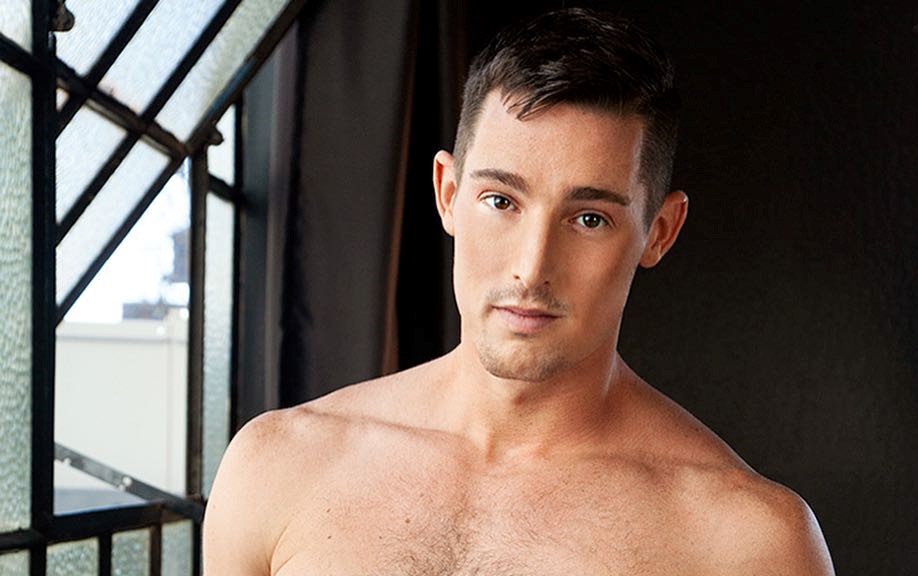