Nina Fierra is an entertainer out of Charlotte, North Carolina.

*Nina previously went by the name of Nina St. James.

Some venues and events that Nina has been a part of include: 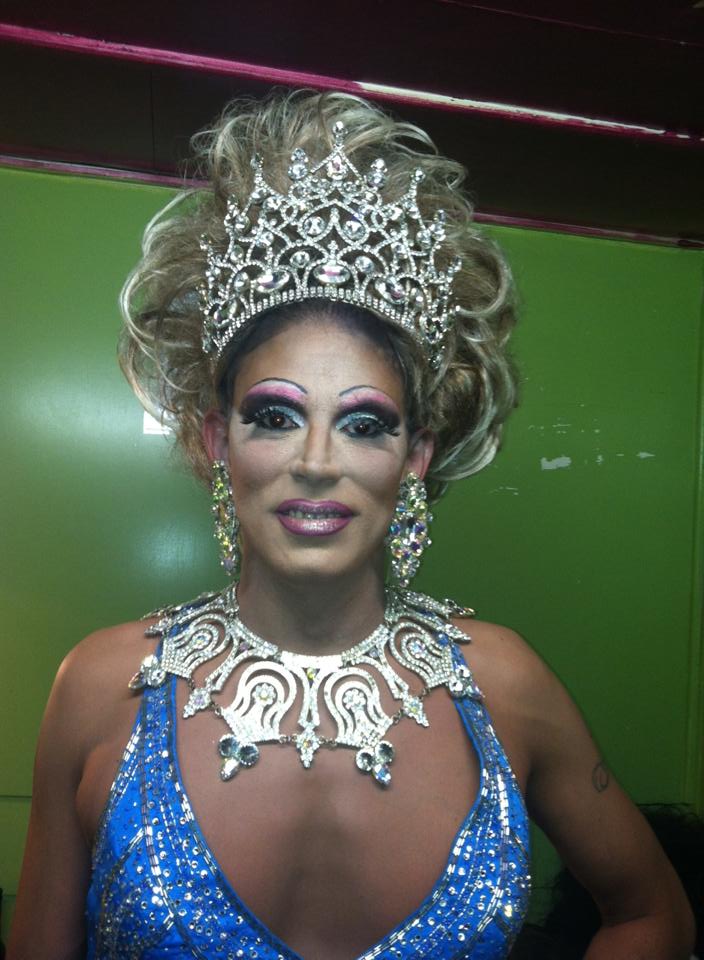