Natalie Cole is an entertainer out of Jessup, Maryland but once called Detroit, Michigan home.

*Natalie is also a former Miss Rainbow Room.  Natalie also held the title of Miss Famous Door a second time after winning in 1982 and we are researching this year.

Some venues and events that Natalie has been a part of include: 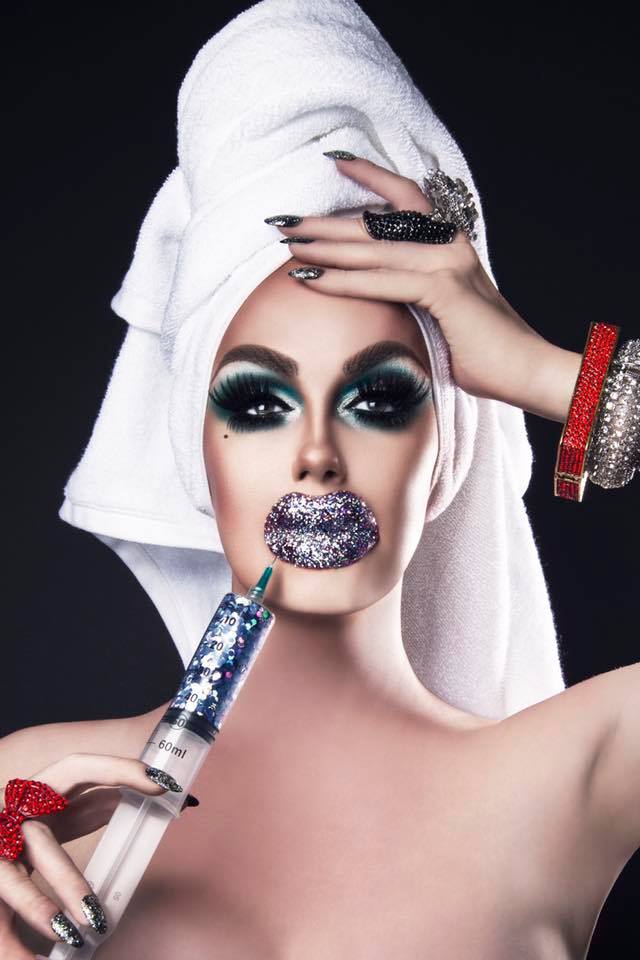 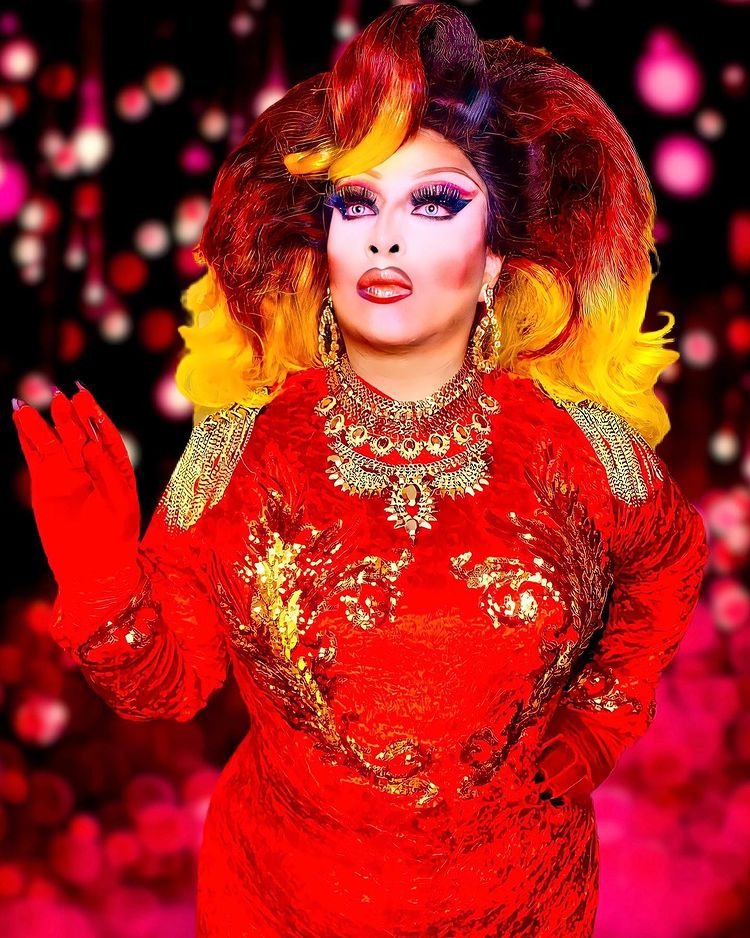