Carmen Carrera is an entertainer based out of New York City, New York and was featured on Season 3 of RuPaul’s Drag Race that premiered on January 24, 2011 on the Logo Channel.  She has also starred in RuPaul’s Drag U and on May 4th, 2012 made an appearance on the ABC program ‘What Would You Do?

Carmen has since made her transition into becoming a female and has broken down many barriers for her work in the modeling industry.  She currently is a model for Elite Model Management and was most recently featured in a 16 page spread in the Fall Fashion September 2013 issue of W Magazine.

Some venues and events that Carmen has been a part of include: 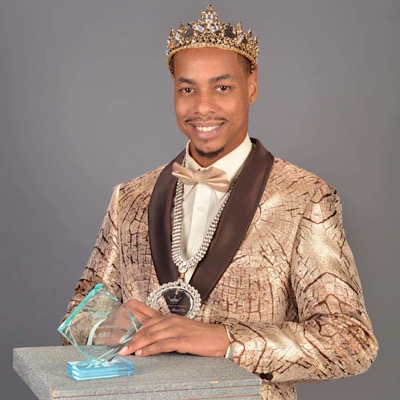 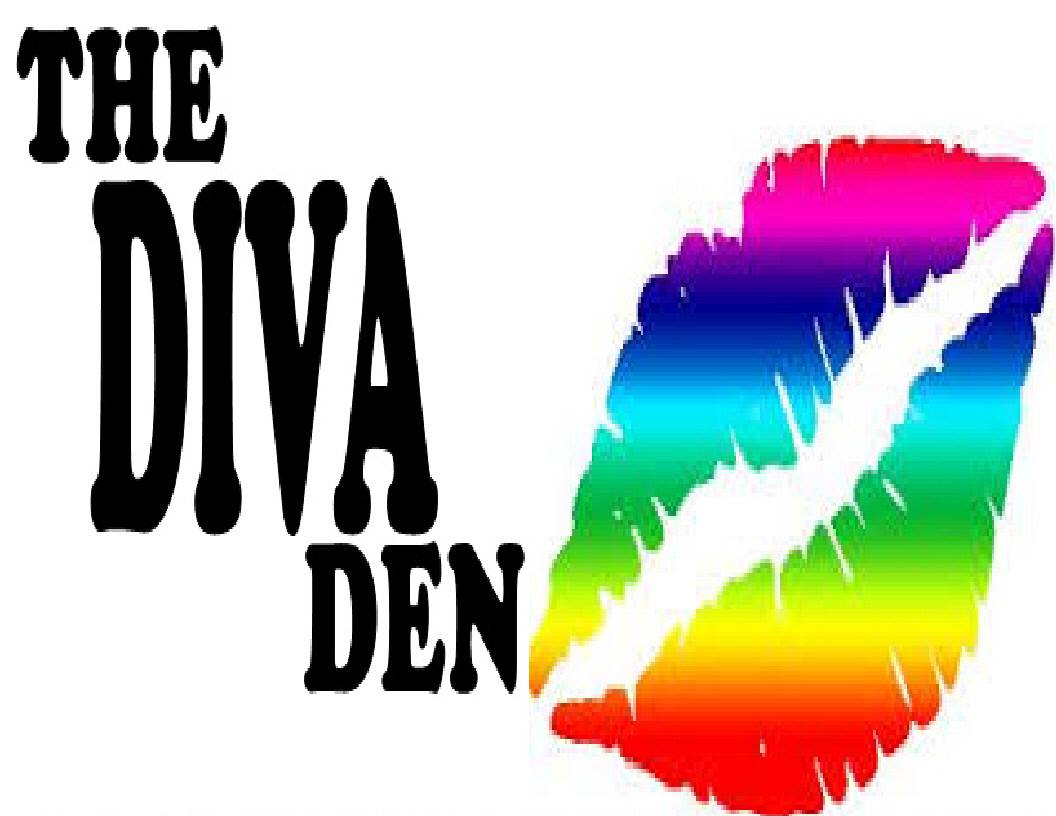