Renee Marshall is an entertainer who was based out of Columbus, Ohio.  She hasn’t performed since February of 2013, but when she was active, she was featured throughout the city at various venues.

Some venues and events that Renee has been a part of include: 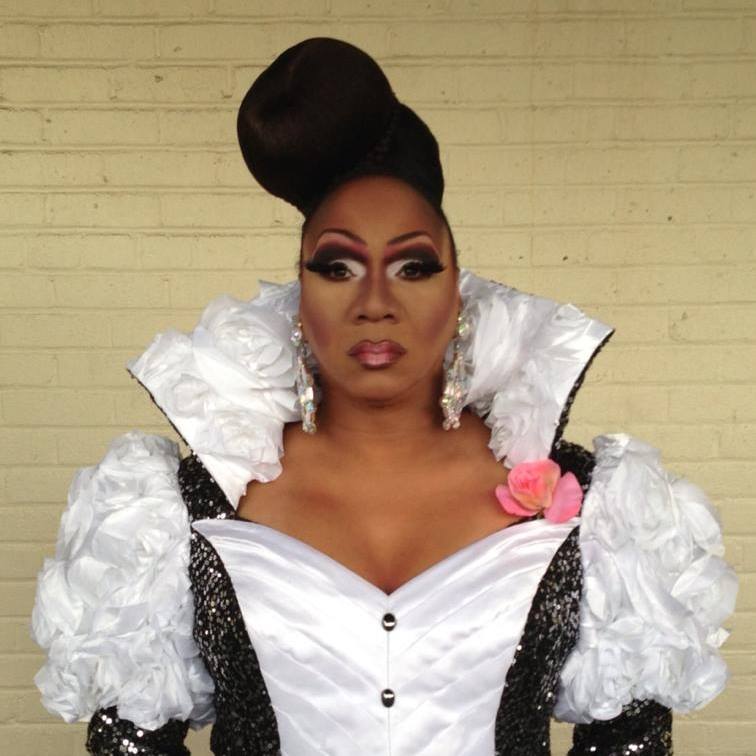 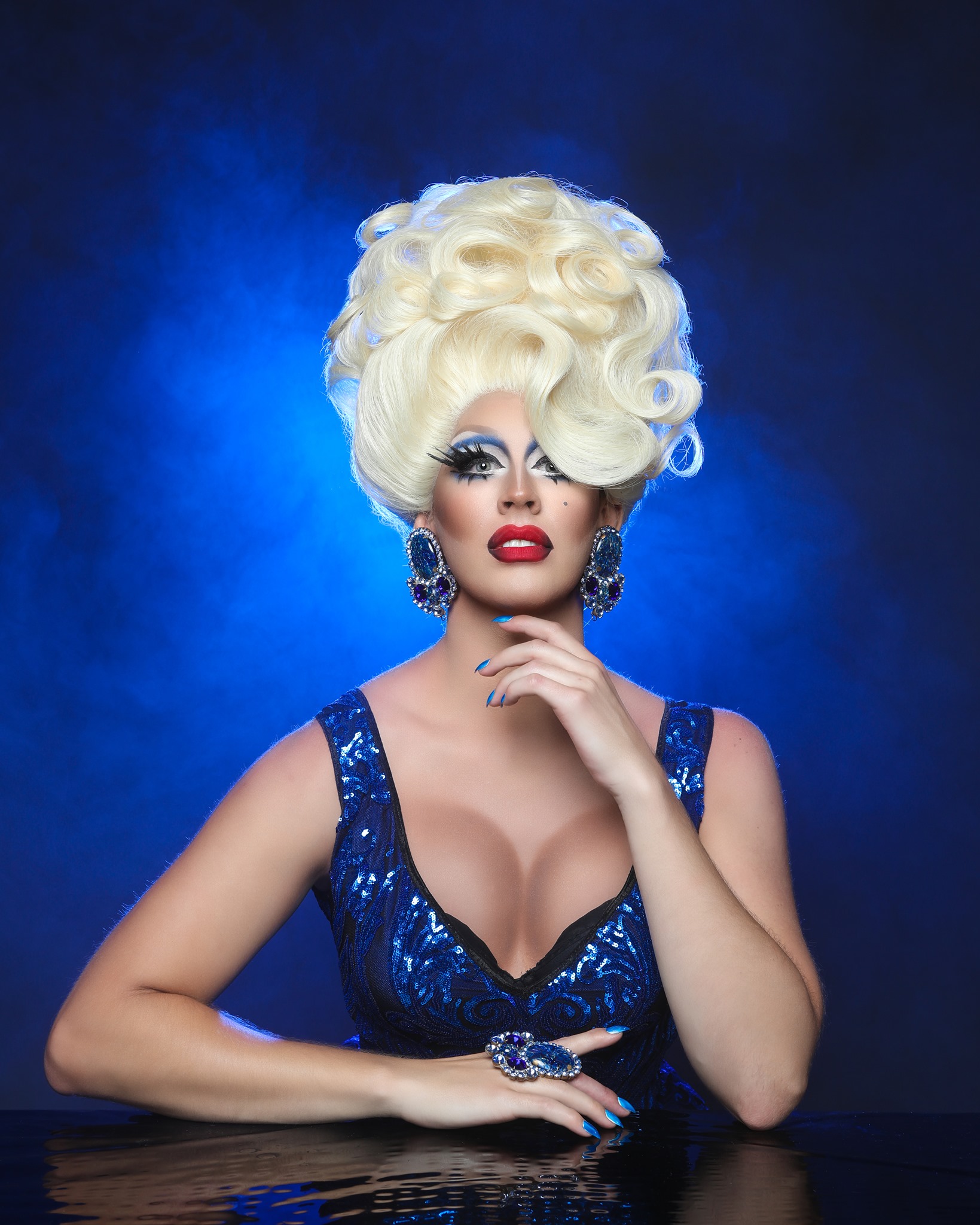