Afeelya Bunz is from the Phoenix, Arizona area where she has been performing since 2002.  She has been featured at places suche as Apollos and Miggie B. Afeelya is also well known for giving back to her community participating in many fundraisers and benefit shows. 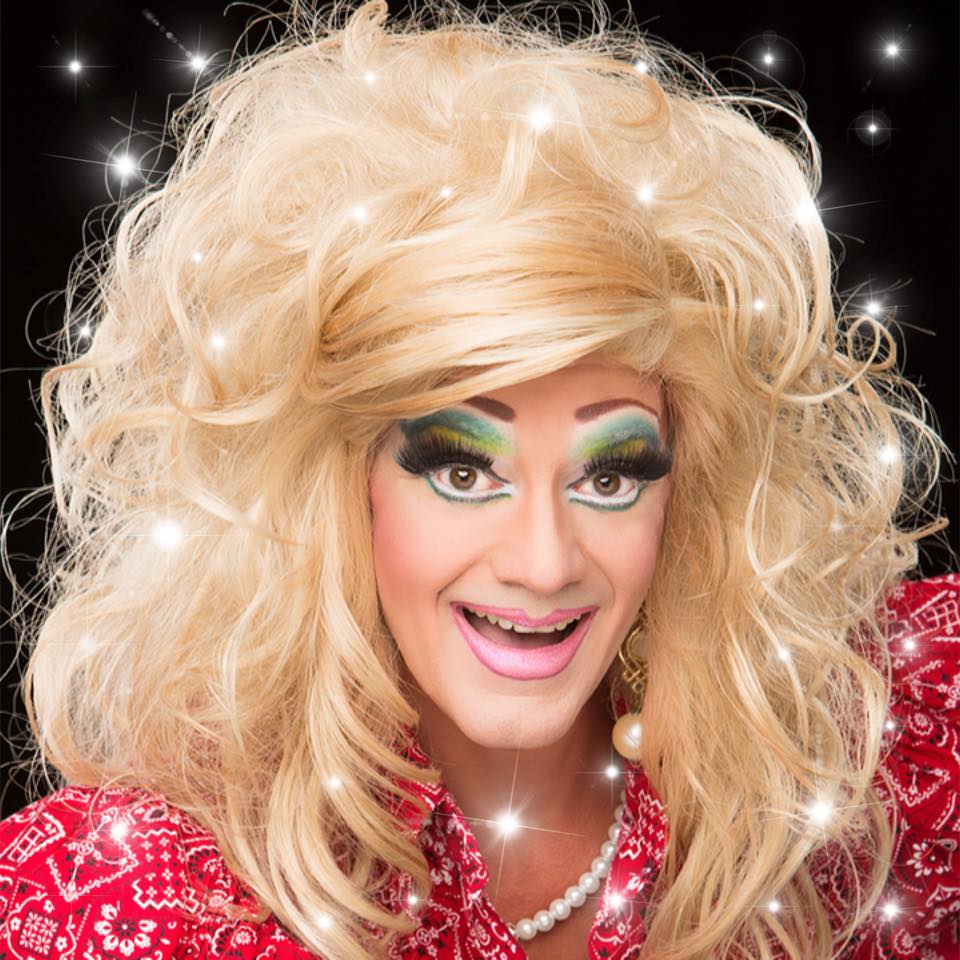 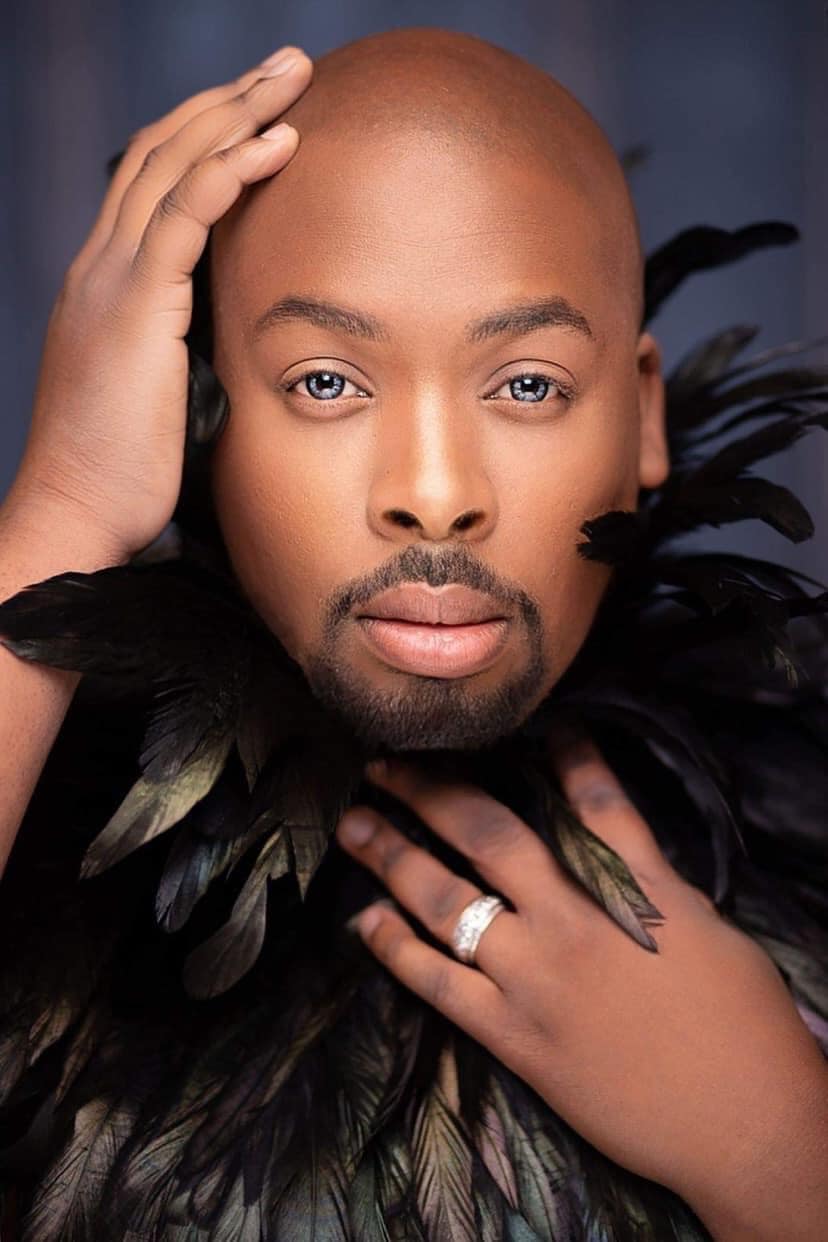 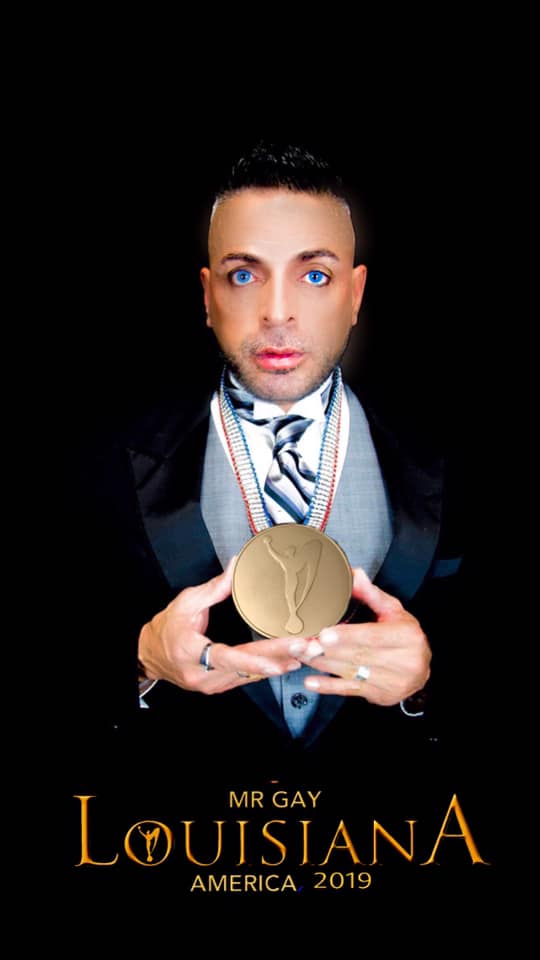