Nicole Canova was an entertainer out of Akron, Ohio and had also performed under the name of Nicole Canova-Damone. The Akron community sadly lost Nicole in August of 2021. We salute the artistry that was Nicole Casanova.

Some venues and events that Nicole has been a part of include: 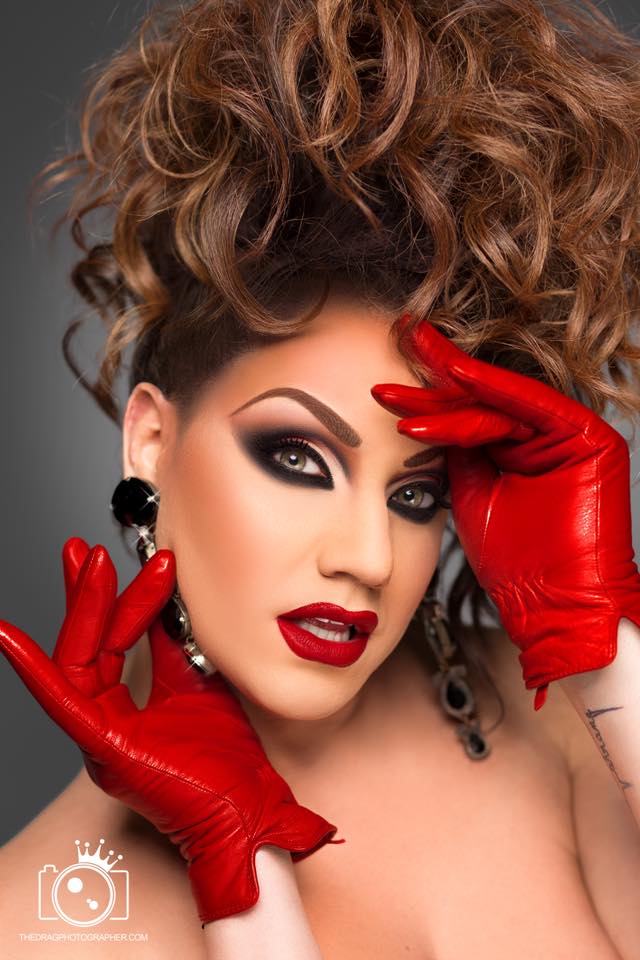 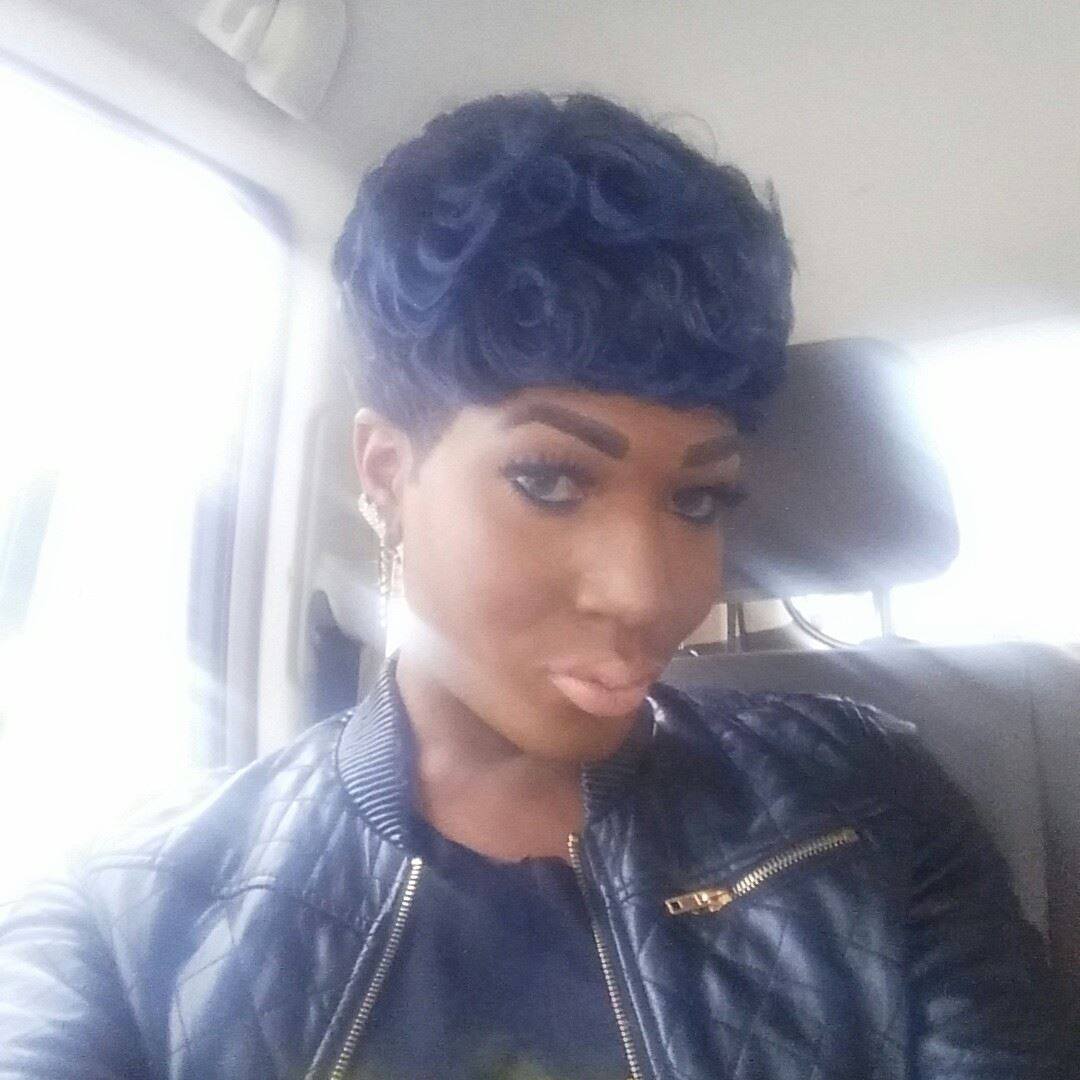