Sex Inc. was a group out of St. Louis, Missouri made up by Mike Lavin, Dean Dingler and Chuck Atteberry.

In 1979, after Donna Drag left town to join his brother, a comedy group known as Sex Inc. was beginning to make some waves on the female impersonation scene and they decided to buy the Miss Gay Missouri America franchise and keep the pageant going in St. Louis. The trio held the franchise for the next 8 years. During that time the pageant became the largest attended gay event in St. Louis. For 3 years in a row the pageant attracted over 1,000 people and the quality of winners kept pace with high attendance numbers. 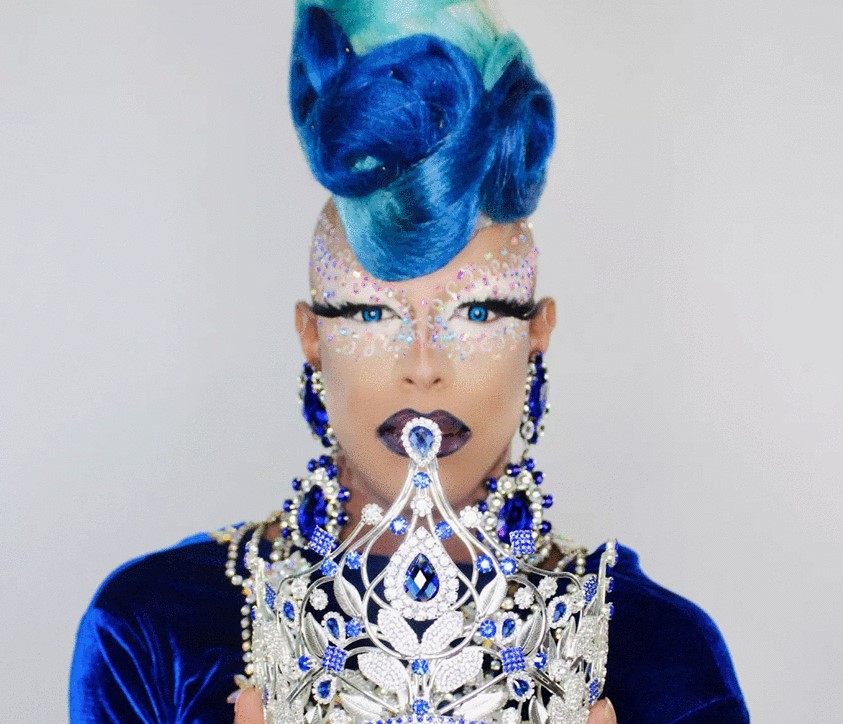 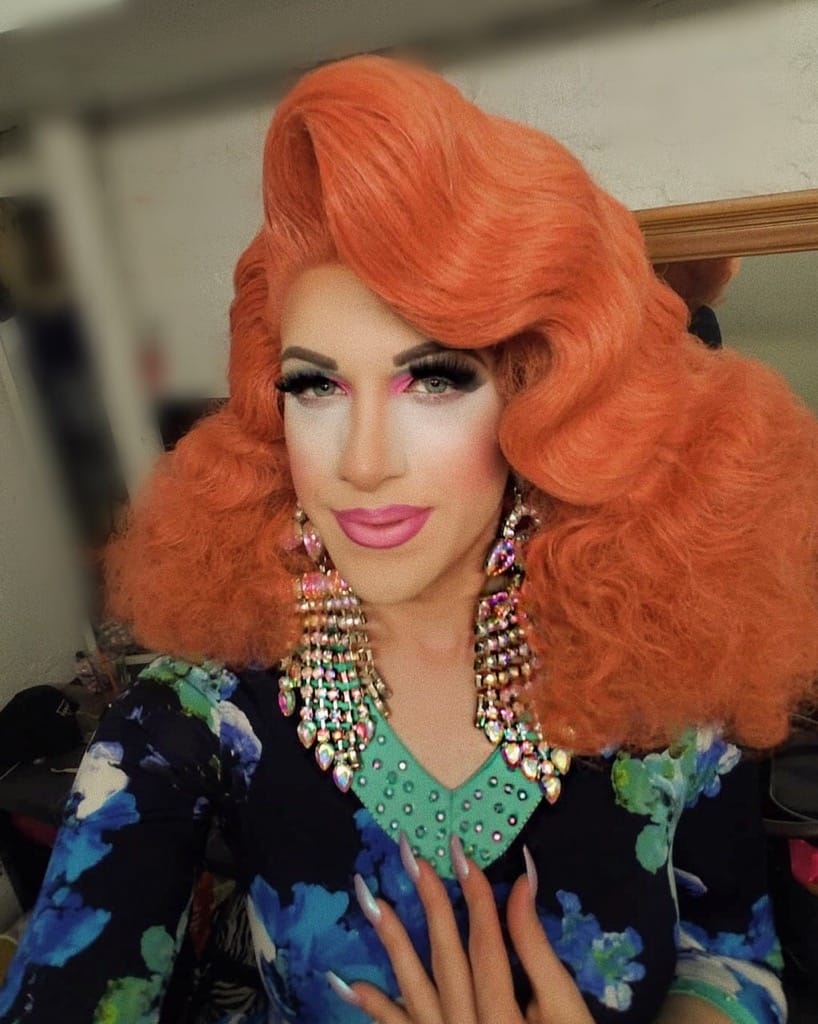 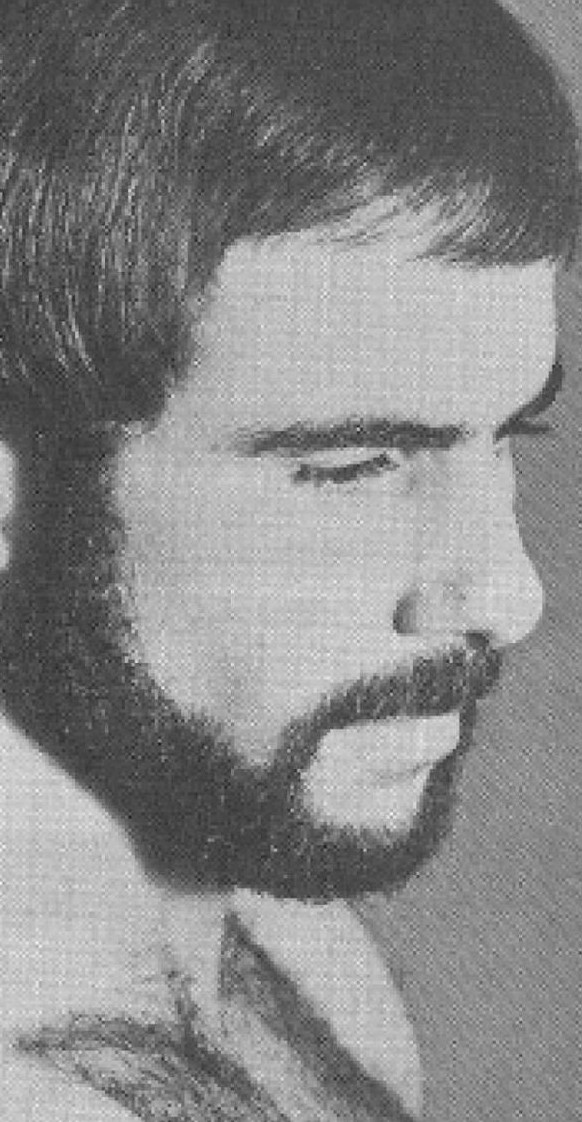