Kamarion Lavish, who has also performed under the name KaMarion Lord St. James Hilton, is entertainer out of Tampa, Florida but has also called Prattville, Alabama home.

Some venues and events that Kamarion has been a part of include: 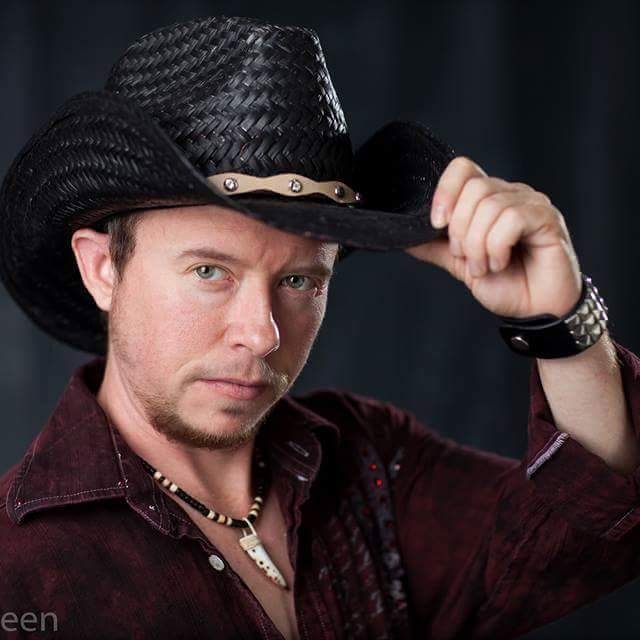 4 50
In Loving Memory of Zackery Roberts 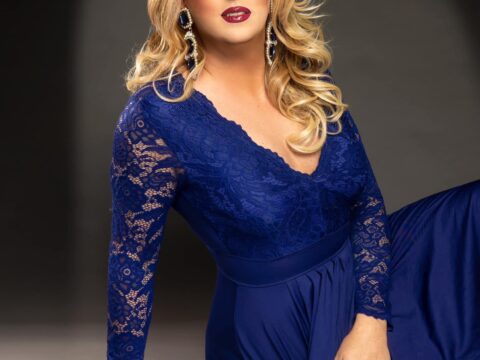