Some venues and events that Cesar has been a part of include: 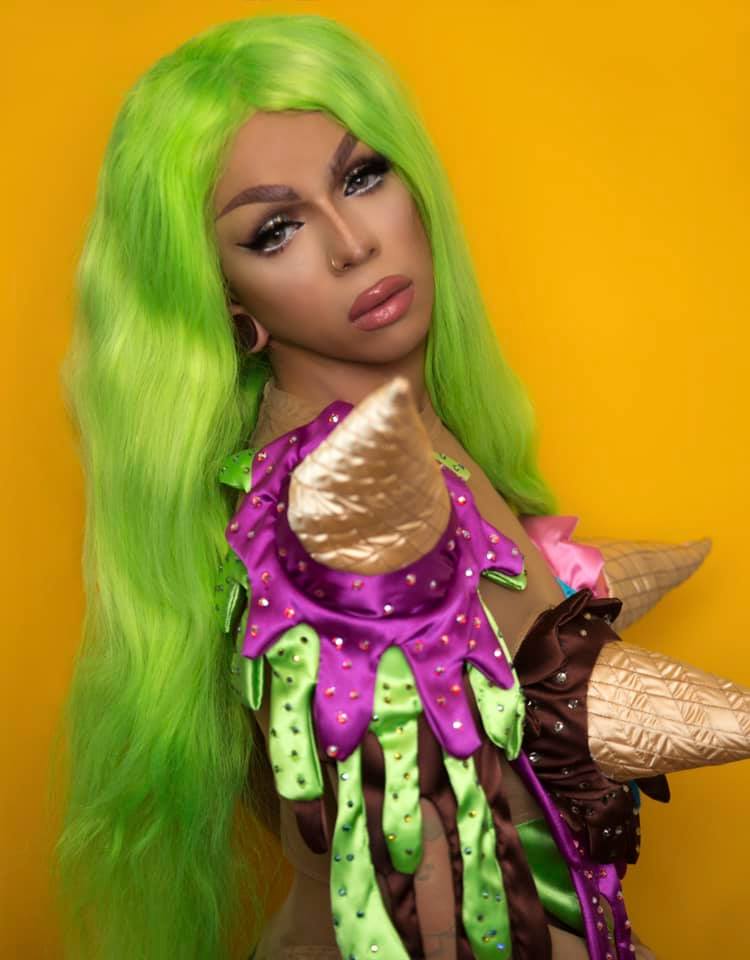 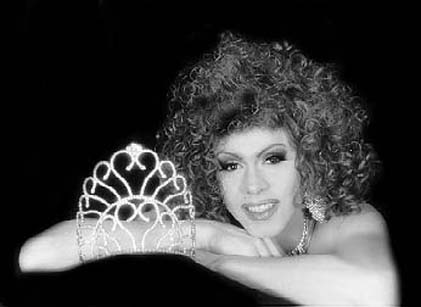