Cheetah Tarahjae is an entertainer out of Fayetteville, North Carolina.

Cheetah previously performed under the name of Cheetah Sinklair.

Some events and venues that Cheetah has been part of include: 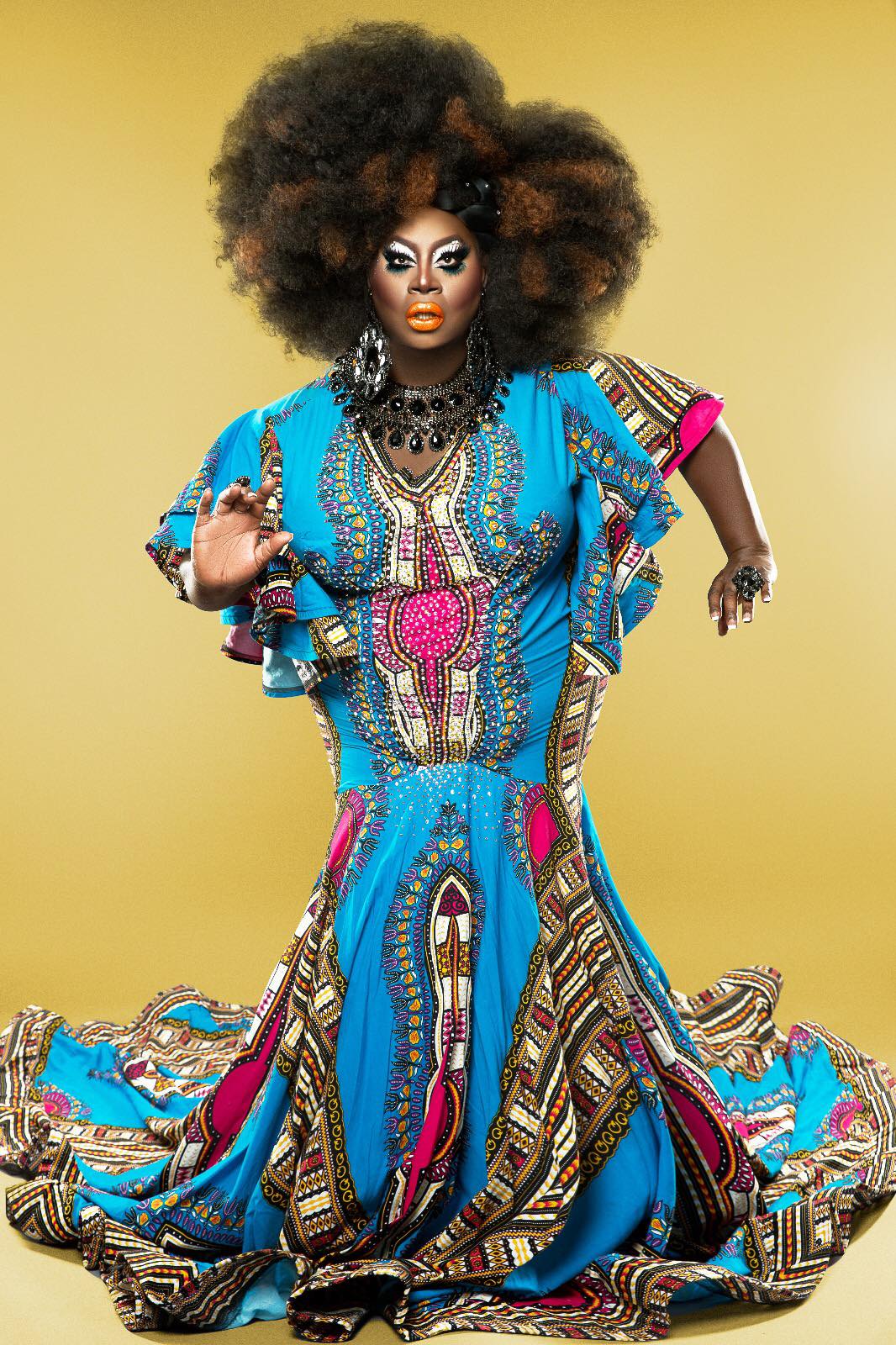