Alexis Michelle is an entertainer out of New York, New York. 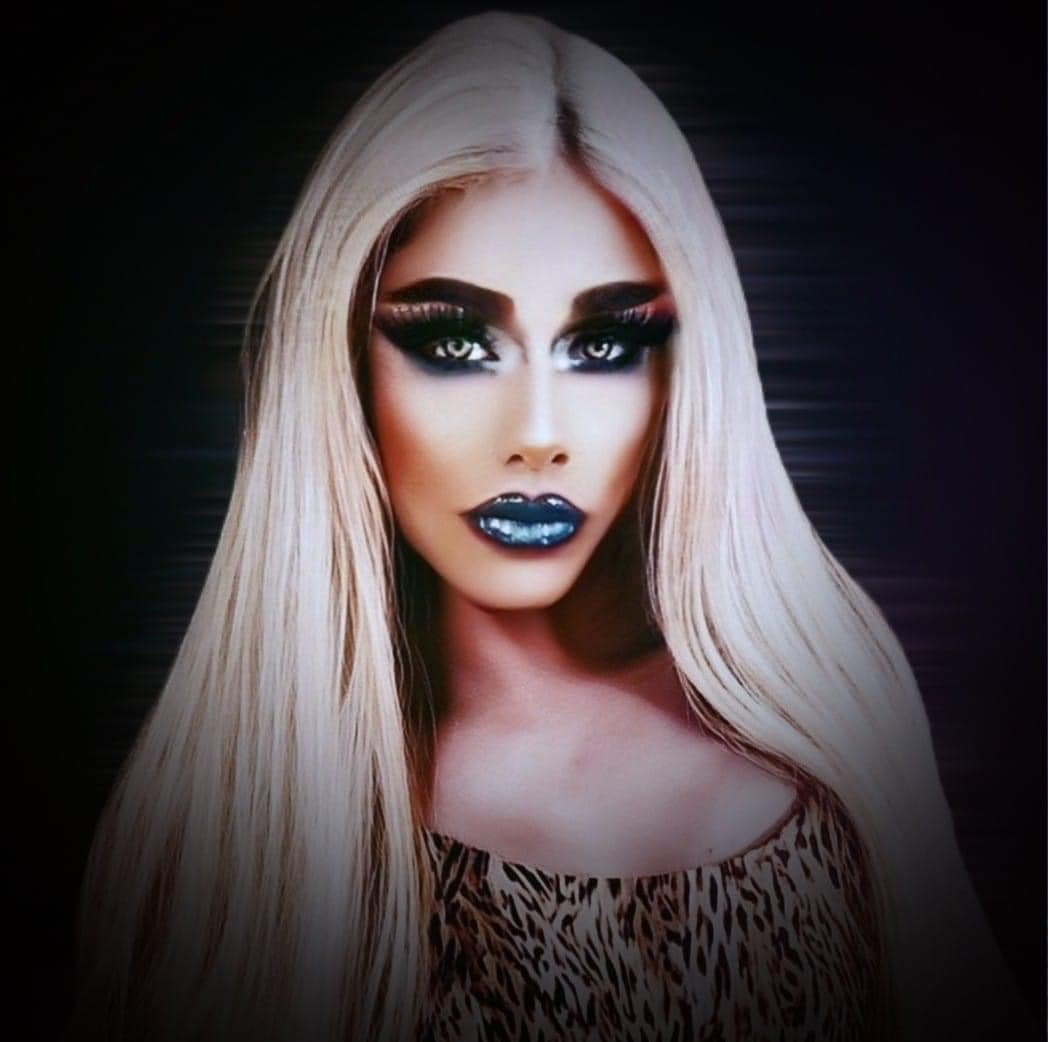 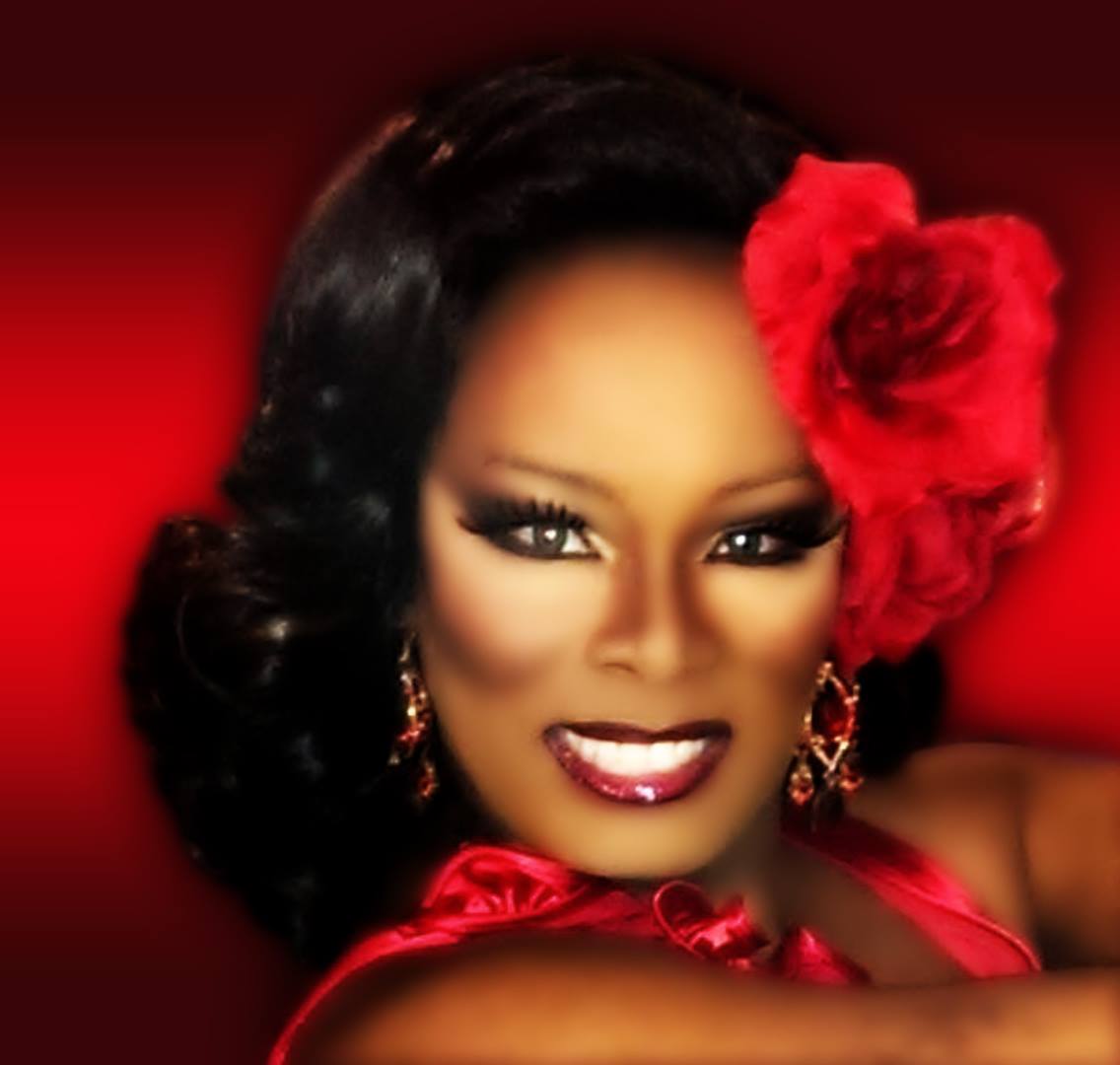 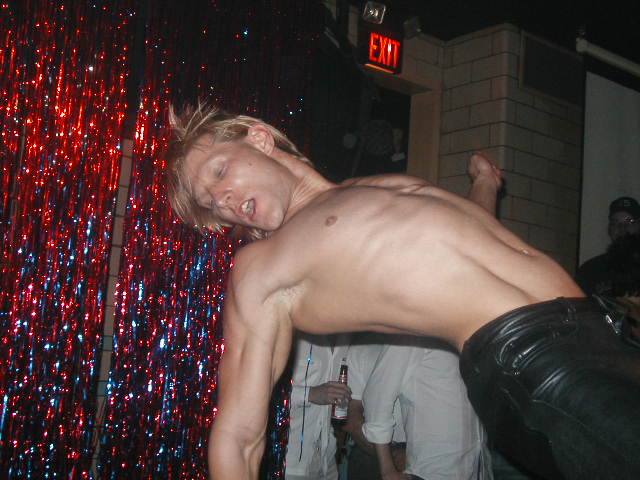