Tula, who was the illusion of Charles Miller, was an entertainer and show director of After Dark Nightclub out of Fort Wayne, Indiana. We sadly lost Charles in January of 2023.

Here is the January 2nd, 2023 press release from After Dark Nightclub:

It is with a heavy heart that we announce the passing of the iconic Charles Miller, AKA Tula. Charles owned Tulisa’s, the first gay bar in Northeast Indiana (opening on April 29, 1971), was a tireless advocate for the LGBTQ+ community, and was the entertainment director at After Dark for decades where he raised over $1 Million for AIDS and HIV awareness, education, and prevention over the span of 30 years through the Community AIDS Action Team and After Dark’s Annual AIDS Benefit. In his 83 years on earth he was known for having a sly sense of humor and telling the greatest stories, captivating any audience lucky enough to be in attendance.

As Tula, lovingly known as the Grand Empress of Fort Wayne, Charles was a force of nature. Tula would perform condom raids at bars around Northeast Indiana where he would hand out condoms and educate people from all walks of life on how to stop the spread of HIV and AIDS. Known for songs such as “You’ve Got A Friend,” “Don’t You Know,” “Stay With Me Baby,” and “Nobody Does It Like Me,” he was Indiana’s oldest working drag queen.

Today we mourn our loss, but the future is brighter for the LGBT community because of Charles. Nobody did it like him.

A special celebration of life was held at After Dark Nightclub in Fort Wayne, Indiana on Saturday, January 14th, 2023. 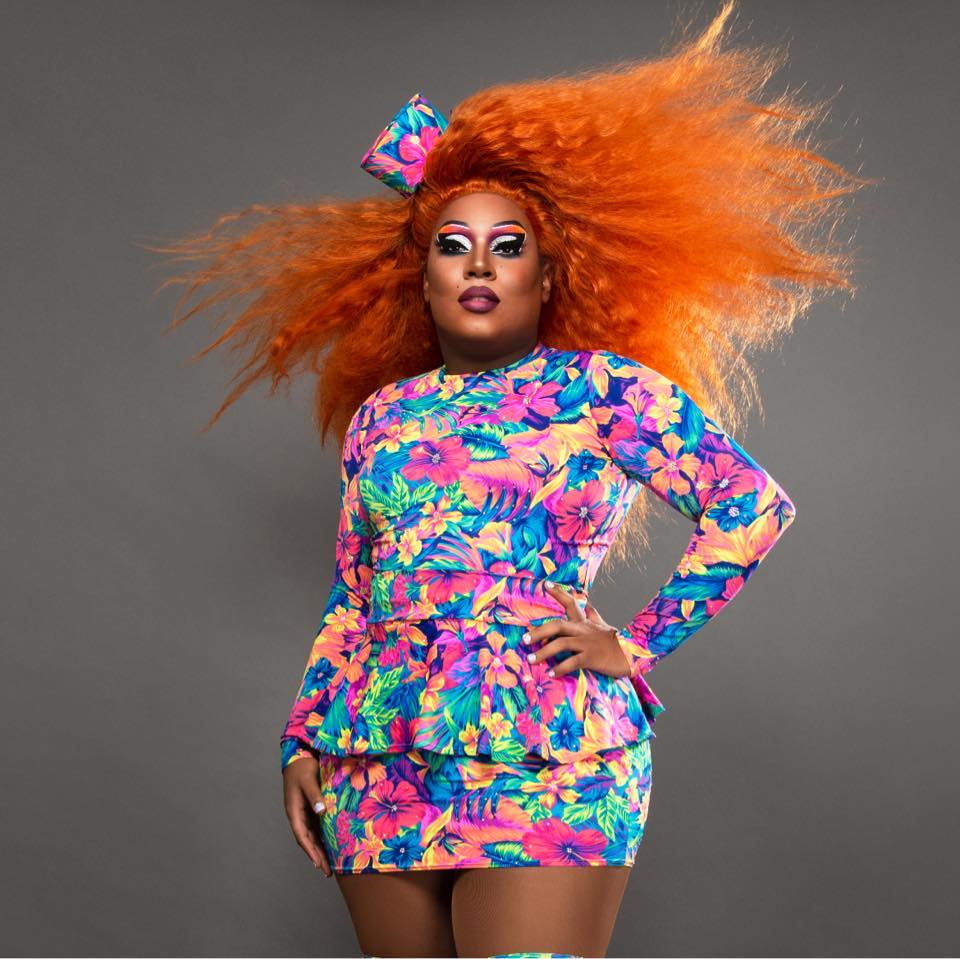 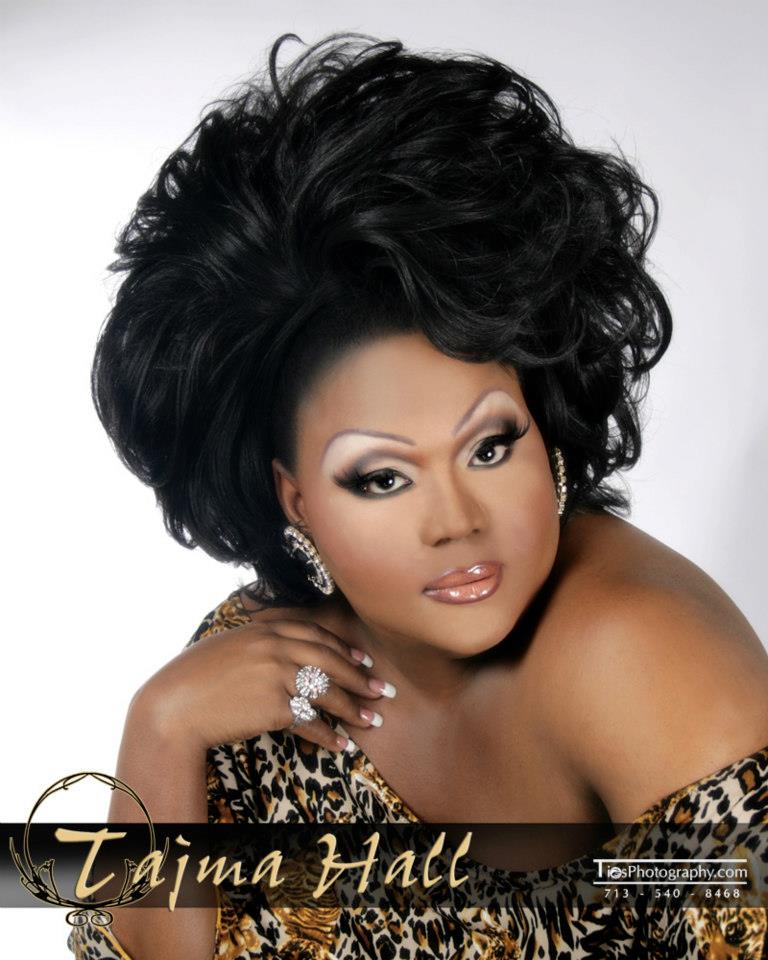 1 74
In Loving Memory of Tajma Hall