Alexis Mateo is an entertainer out of Las Vegas, Nevada but once called Tampa, Florida home.

On January 29th  2011, Alexis joined the Season 3 cast of RuPaul’s Drag Race where she made the top 3 of the competition.    Alexis was also featured as a guest professor in Season 3 of RuPaul’s Drag U.  In August of 2012, it was announced that Alexis would be cast on RuPaul’s All Stars Drag Race which premiered in October of 2012.

0 31
In Loving Memory of Robert Jones 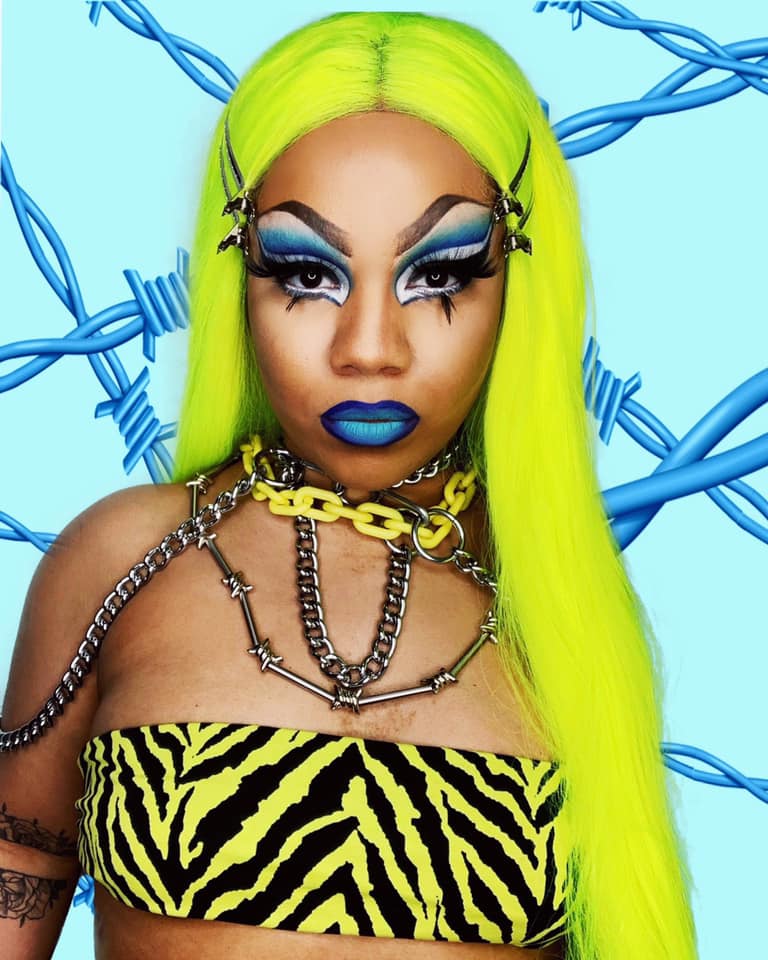