Vancie Vega, who has also performed under the name of Kourtney Paige Van Wales, is an entertainer out of Los Angeles, California but has also lived in Galveston, Tesas and Jacksonville, Florida.

Vancie is known for her many impersonations of celebrities like Dolly Parton, Cher, Bette Davis, Madonna, and Joan Crawford.

Some venues and events that Vancie has been a part of include: 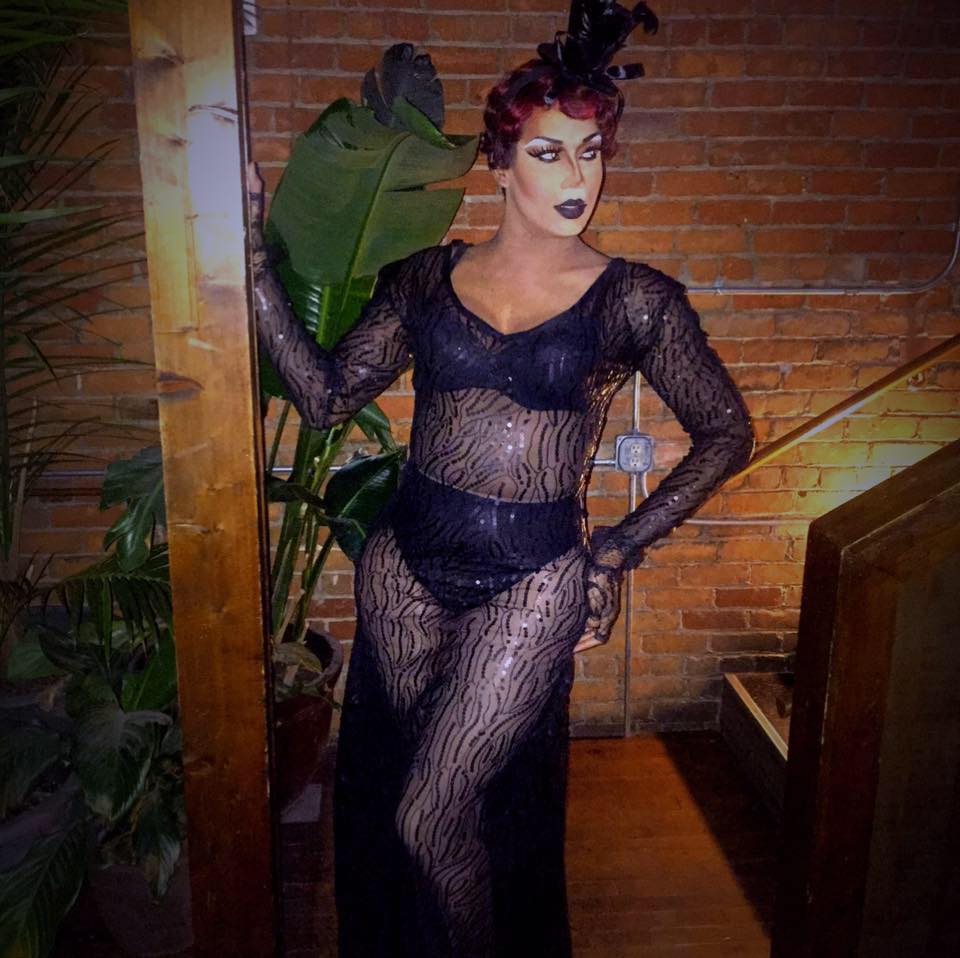 0 30
In Loving Memory of Fran Jeffries