London Dior is an entertainer currently residing in Charlotte, North Carolina.  Originally from South Carolina, London has been featured throughout the region.

This section will outline the family tree of London Nichole Dior.

Some venues and events that Malayia has been a part of include: 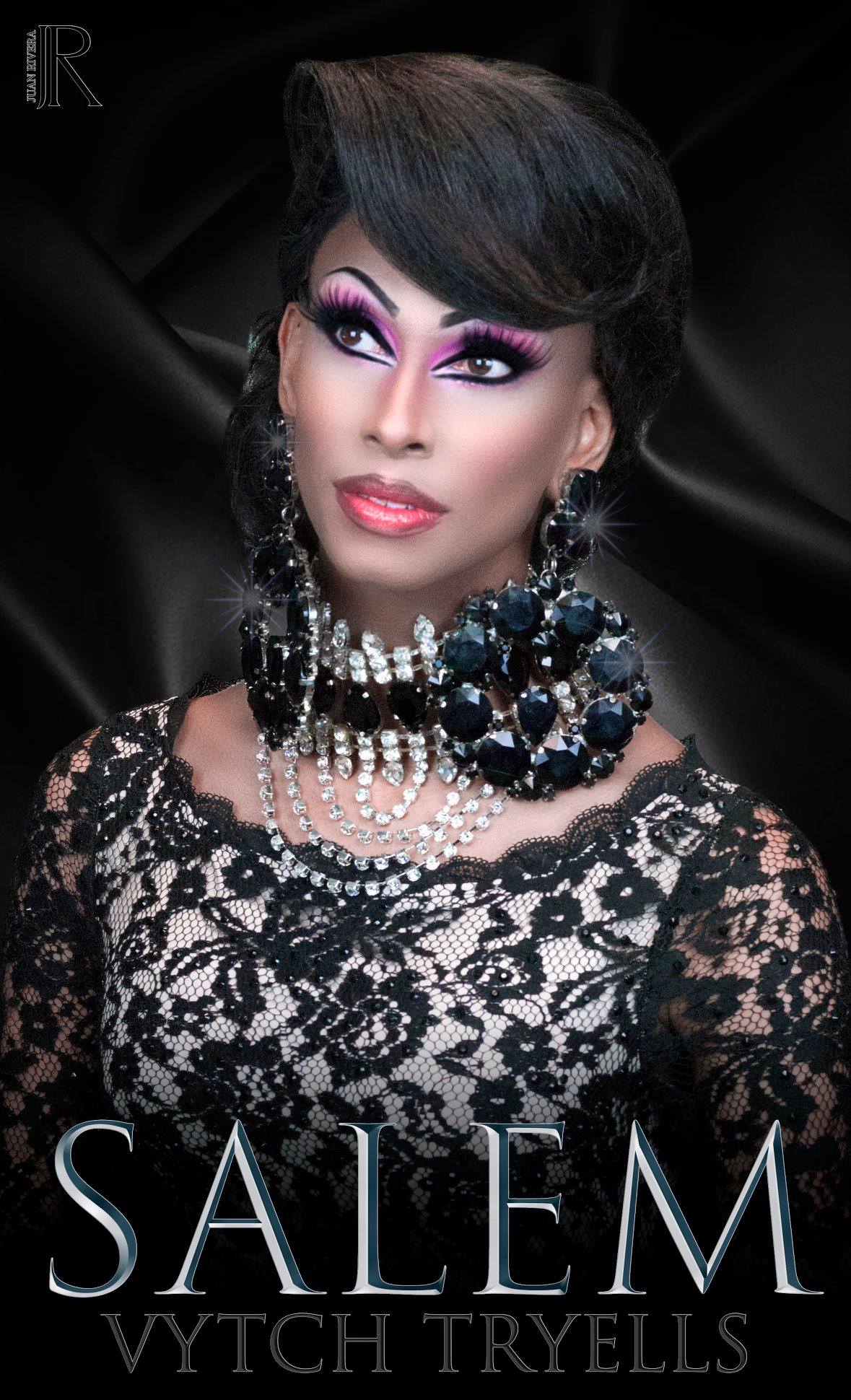 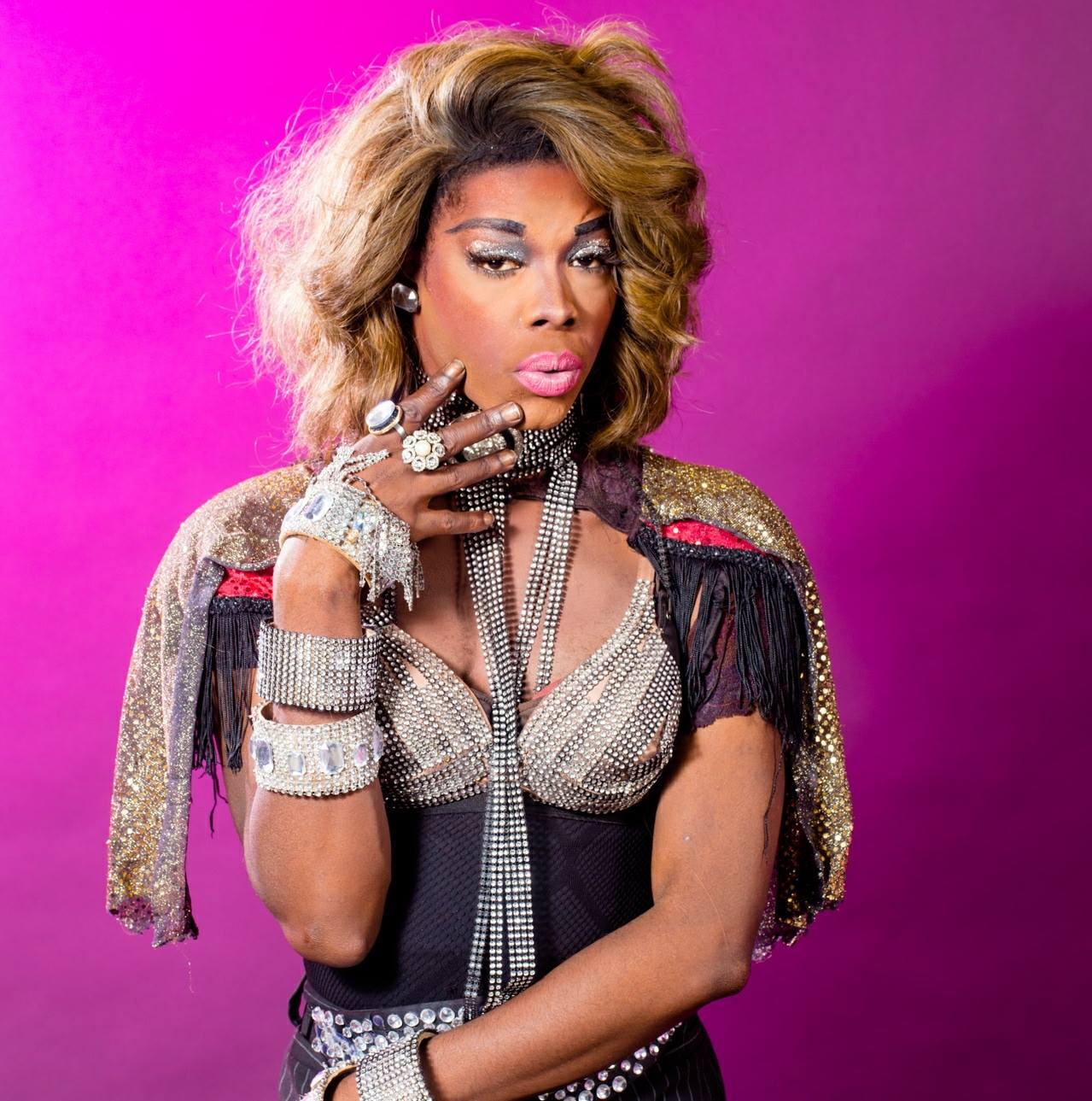