Ismael Ramirez, also known as Ish, is an entertainer out of Yuma, Arizona but has also called Phoenix home. 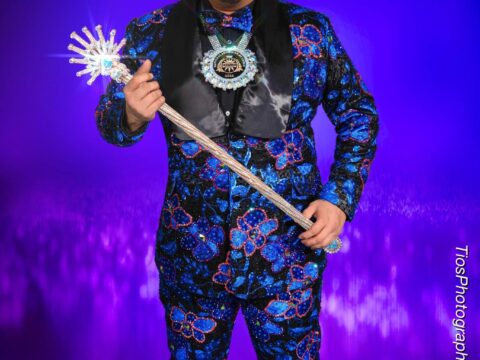 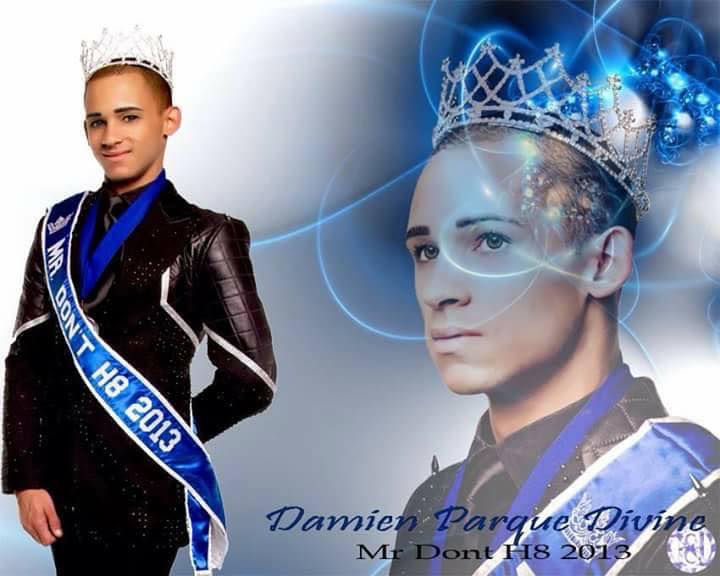