Danielle DeLong is an entertainer out of Dalton, Georgia.  Danielle has also resided in Chattanooga, Tennessee.

All American Goddess at Large 2013

Some venues and events that Danielle has been a part of include: 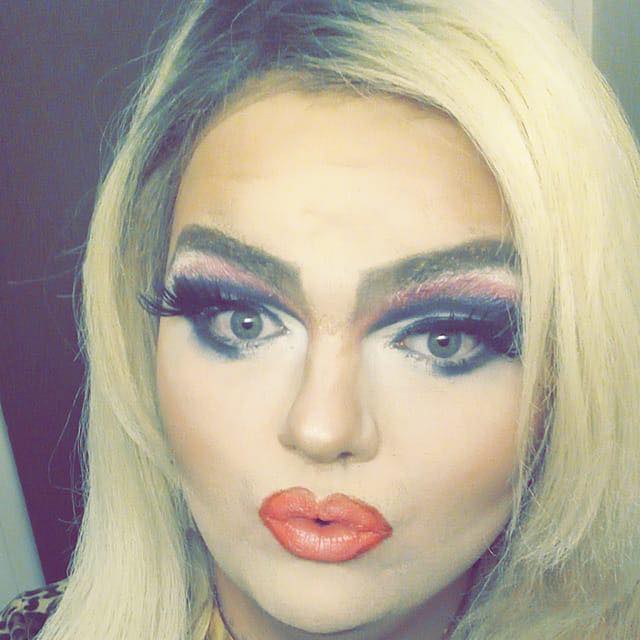 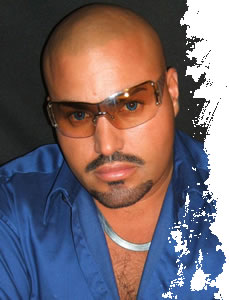 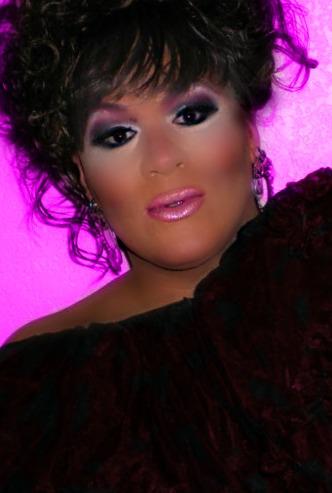 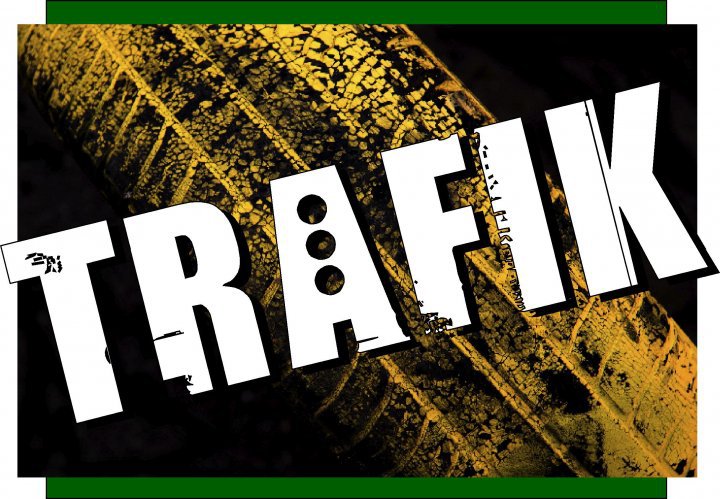