Envy Mwah is an entertainer out of Columbus, Ohio.

In September of 2019, it was announced that Envy would be cast in Selena T. West’s Face off Drag Race: Season 2.

Some venues and events that Envy has been a part of include: 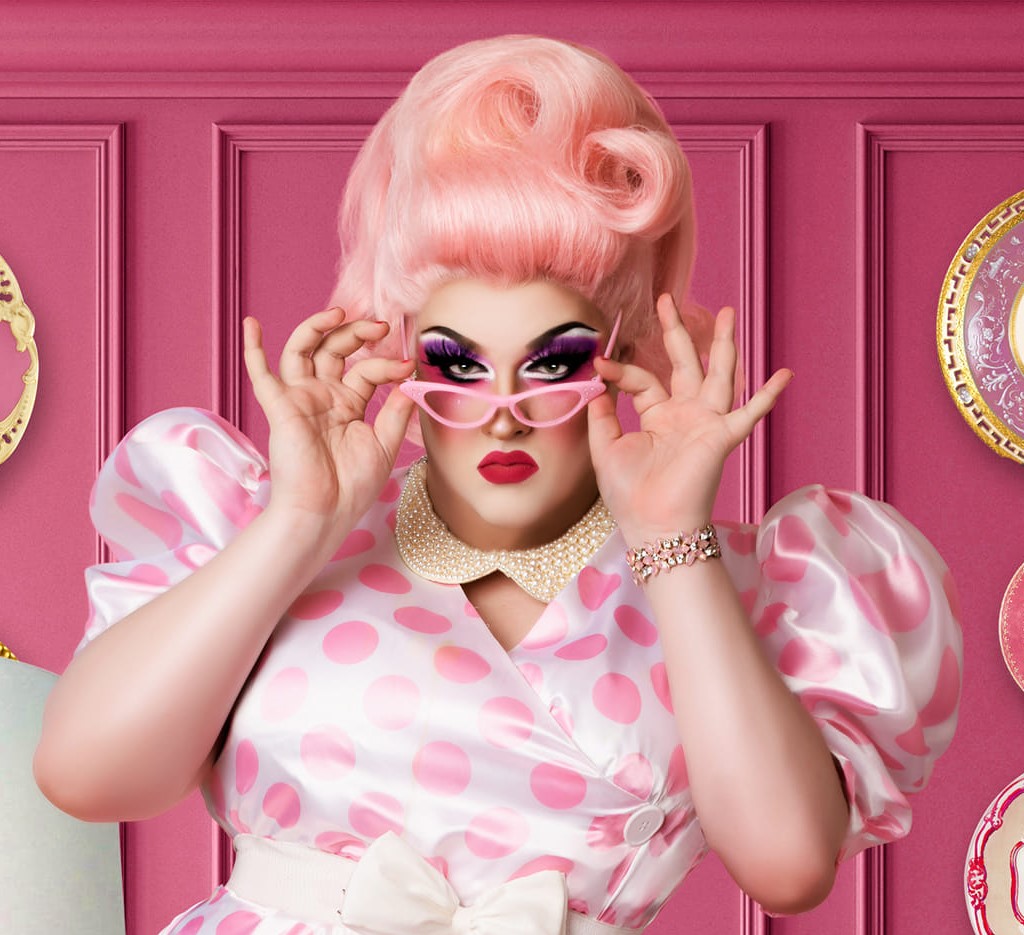 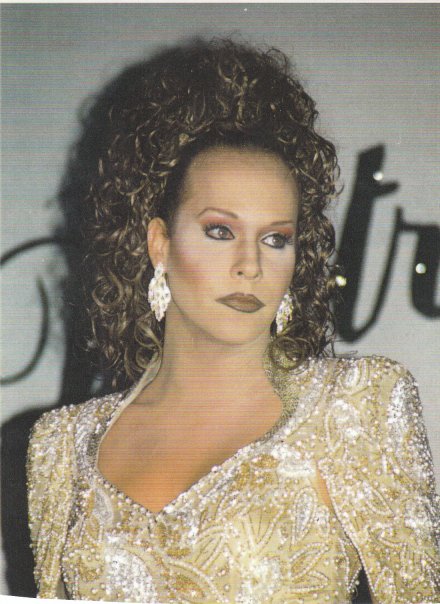