Stephanie Richards was the illusion of Todd Brewster Stiedle and was from Little Rock, Arkansas.   As a contestant at the 2009 Miss Gay America pageant Stephanie won solo talent in her group making her fans back home very proud.

Stephanie was very involved in various charities in the Little Rock and Arkansas area including the Arkansas AIDS Foundation and the H.P.W.A. (Helping People With AIDS).

Sadly Stephanie passed away on May 28, 2019. We salute the artistry that was Stephanie Richards.  In June of 2019, it was announced that an award in Stephanie’s honor would be presented each year to the talent winner at the Miss Gay Diamond America pageant called the the “Stephanie Richards Award of Excellence in Talent”.

Some venues and events that Stephanie has been a part of include: 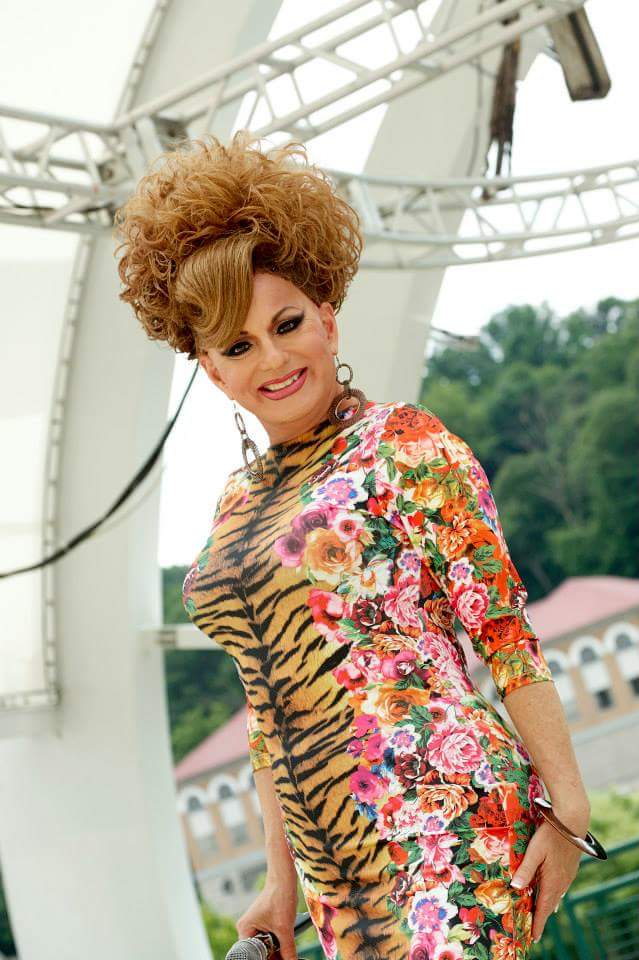 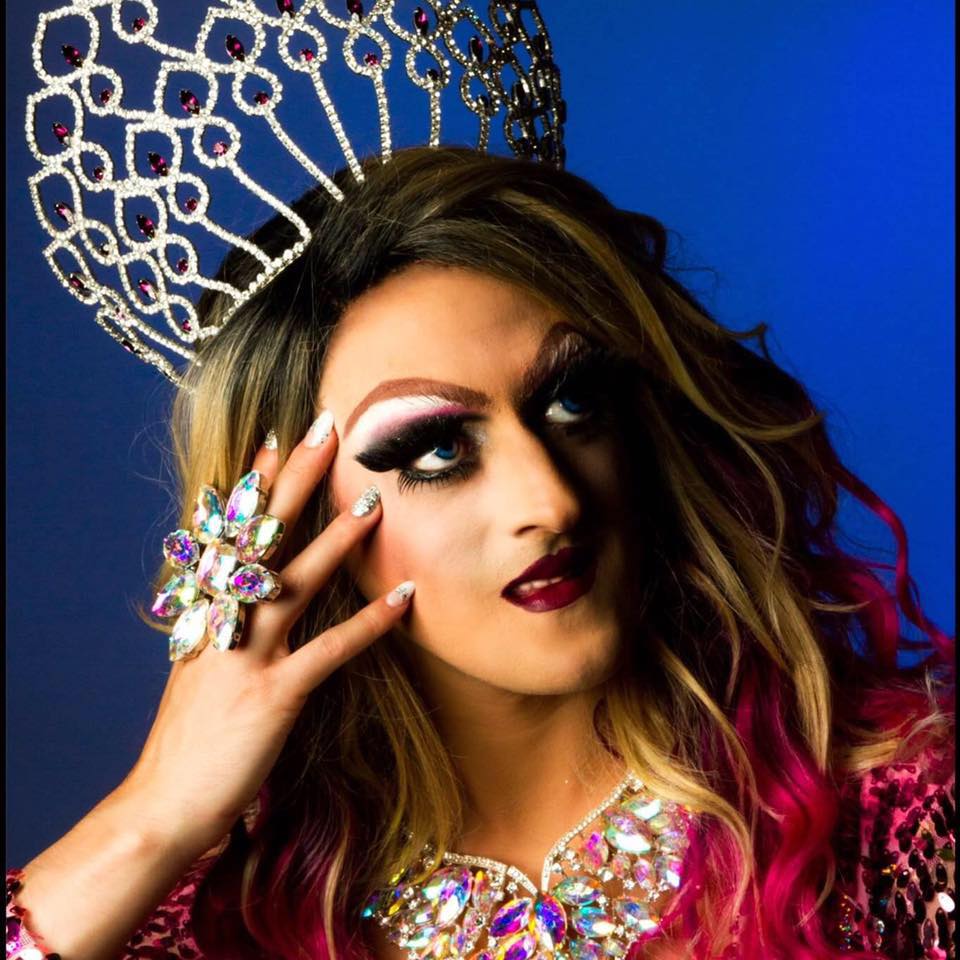 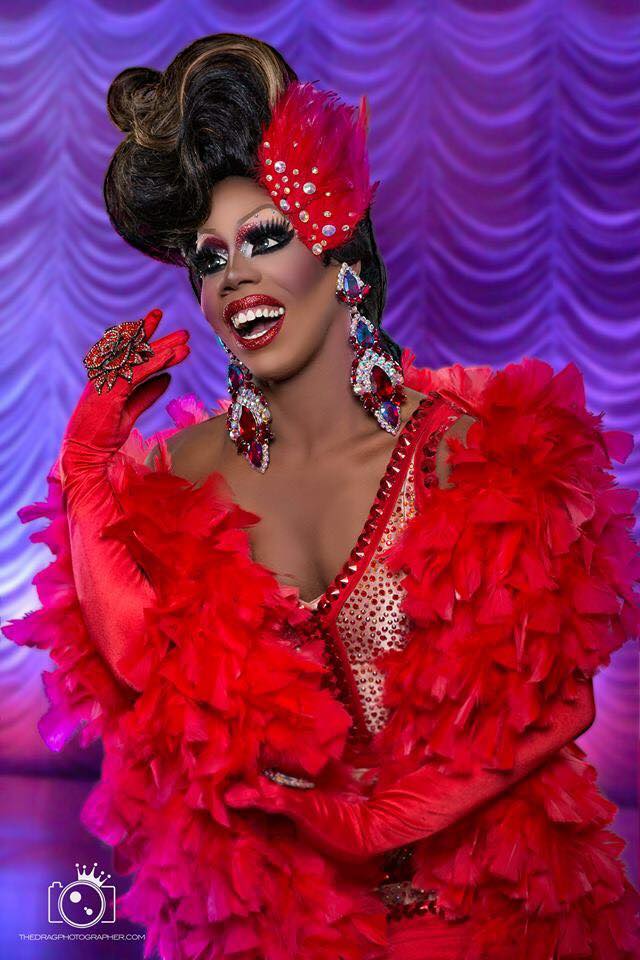