Robyn Hunter was the illusion of Wayne Lee Killough, Jr. and was an entertainer from the Springfield, Missouri area where she promoted the Miss Gay Springfield America pageant for a number years after her win in 2003.

Wayne sadly passed away in April of 2016.  We salute the artistry that was Robyn Hunter.

Wayne Lee Killough, Jr., age 39, of Palestine passed away April 17, 2016 in Austin. He was born October 18, 1976 in Pasadena to parents, Wayne Lee Killough, Sr. and Cheryl Marie Dauzat Killough. Wayne was employed as a computer analyst for Capgemini. He graduated in 1996 as valedictorian of Dubach High School and then continued his education at Stephen F. Austin State University earning a Bachelor of Business Degree in 2015.

He was preceded in death by mother, Cheryl Killough and grandparents, Jeff Lee and Faye Killough and Dallas and Enola Dauzat.

Funeral Services for Wayne Lee Killough, Jr. will be held Thursday, April 21, 2016 at 10 a.m. in the Callaway-Allee Memorial Chapel with Father Peter McGrath officiating. Interment to follow in the Evergreen Memorial Park. The family will receive friends for visitation Wednesday from 5-7 p.m. 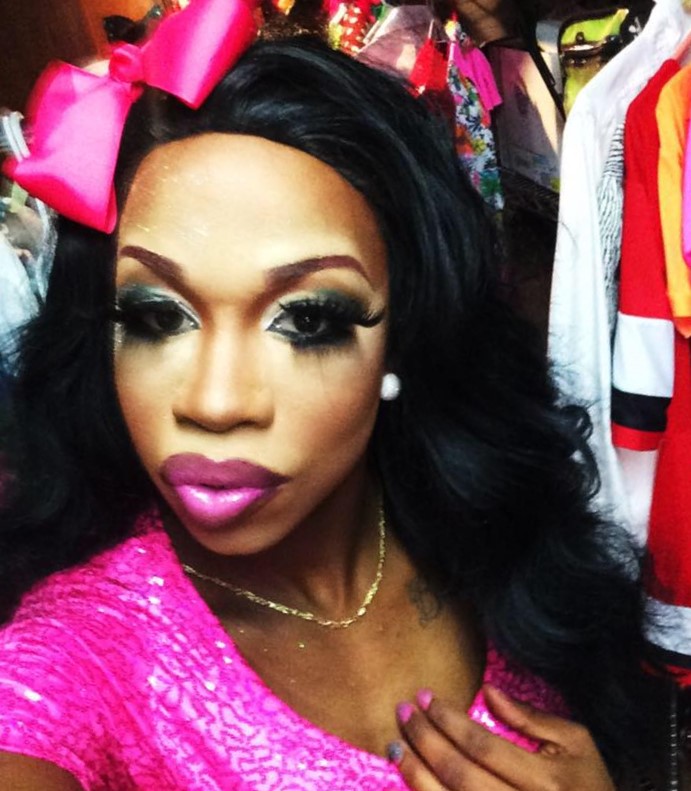 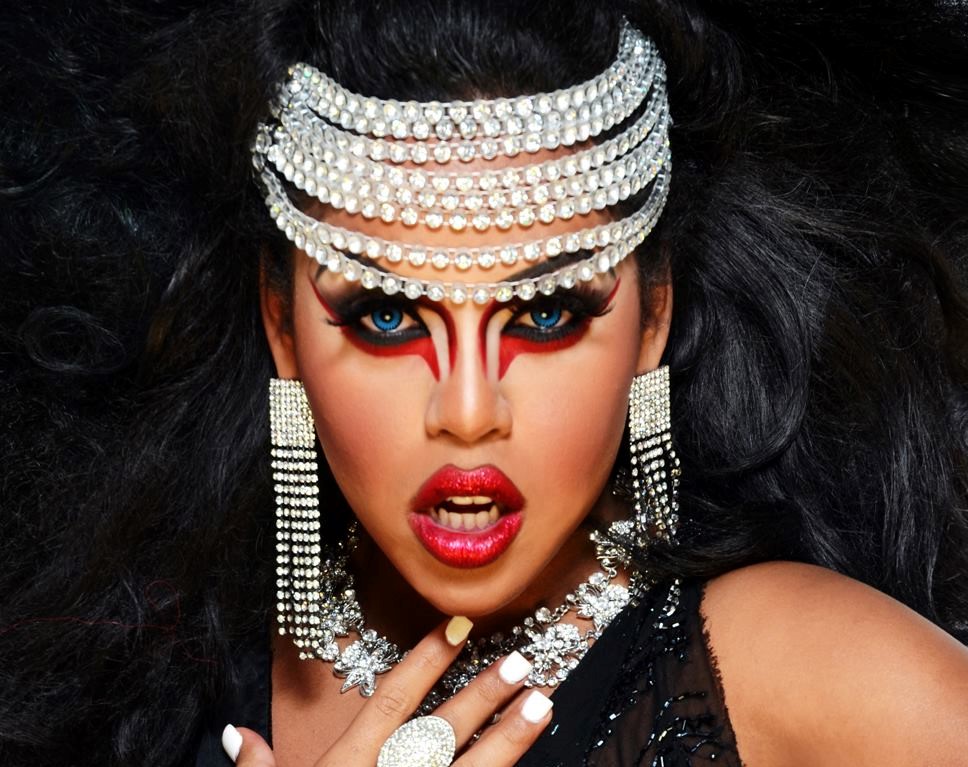 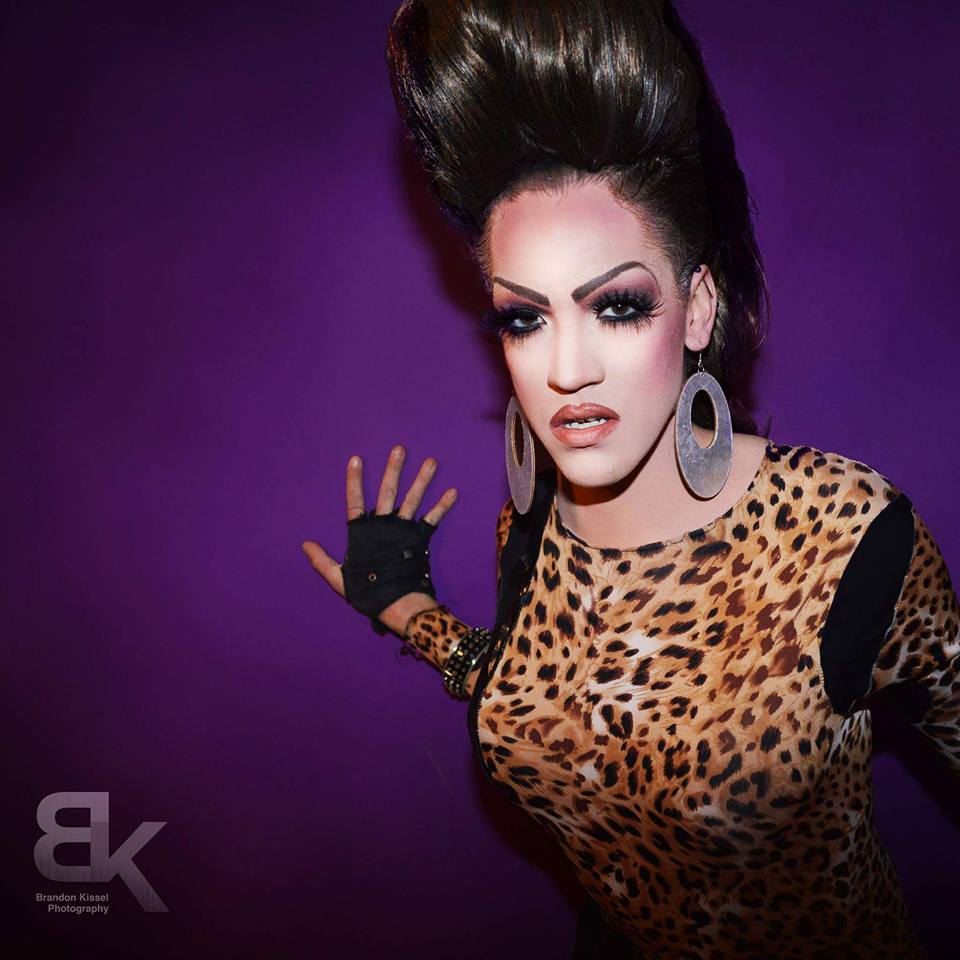 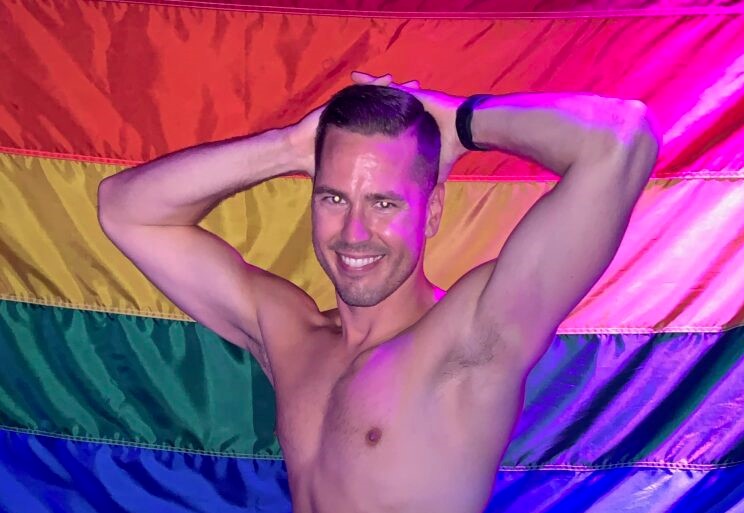