Trinity “The Tuck” Taylor is an entertainer out of Orlando, Florida.

In February of 2017, Trinity was revealed as a Season 9  cast member on RuPaul’s Drag Race that airs on VH1. The season premiered on March 24th, 2017.

Some venues and events that Trinity has been a part of include: 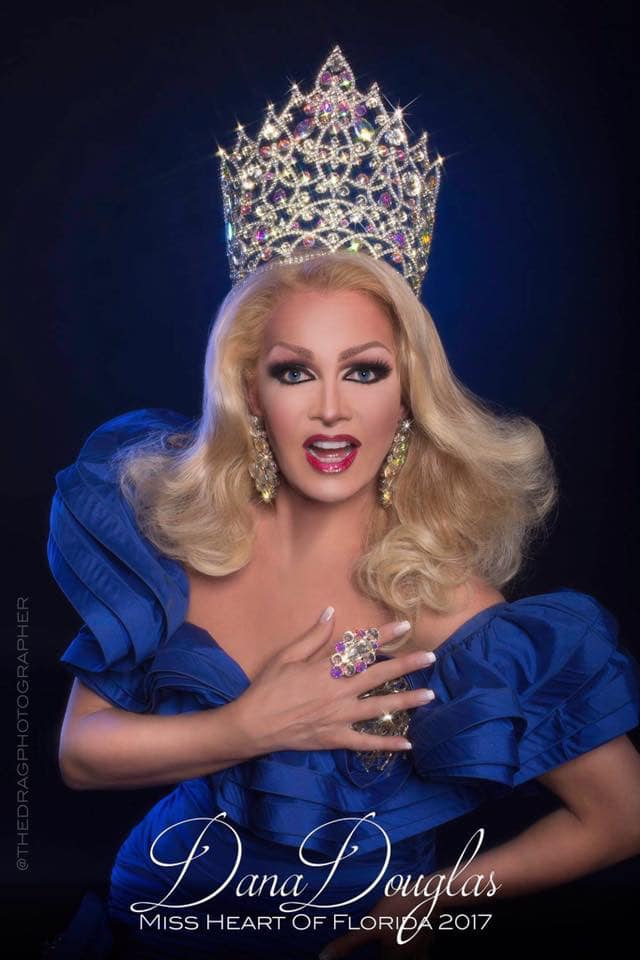 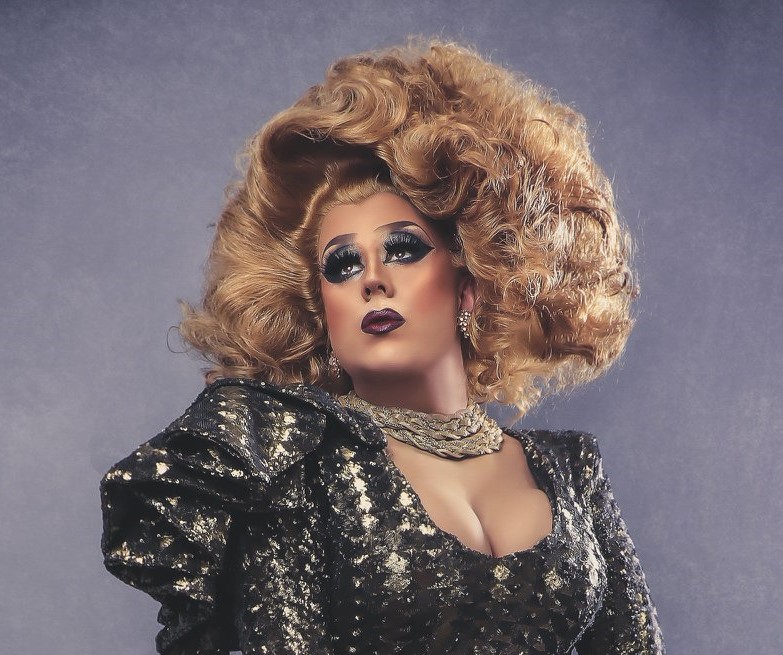 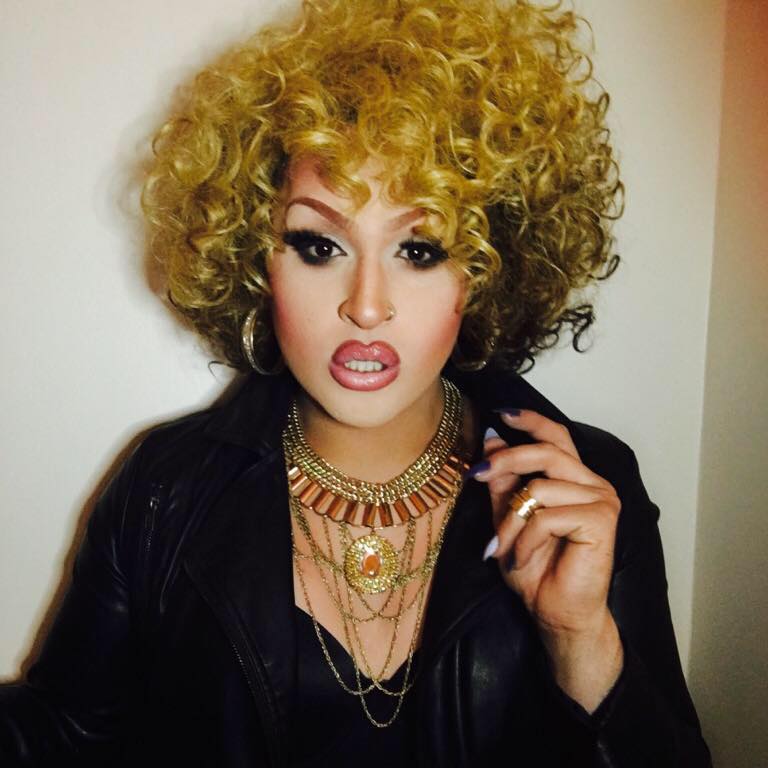