Pulse Nightclub, now closed, was located at 1912 S. Orange Avenue in Orlando, Florida. The venue was open from 2004 through June 12th, 2016 when a gunman opened fire on the club killing 49 people inside. At the time, it was the worst mass shooting in US history. The site is now home to the onePulse Foundation Memorial with plans to add a museum in 2022. 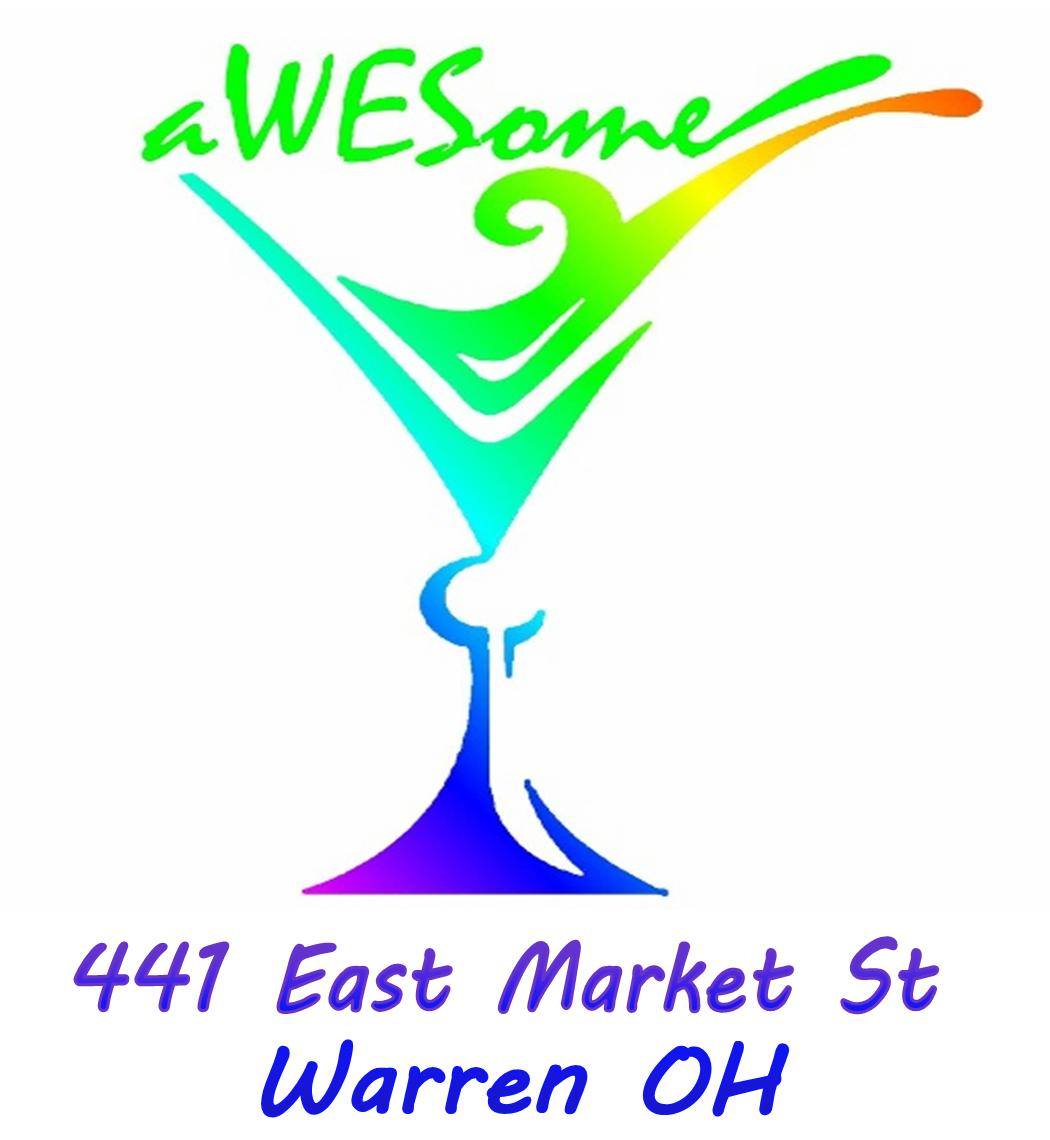 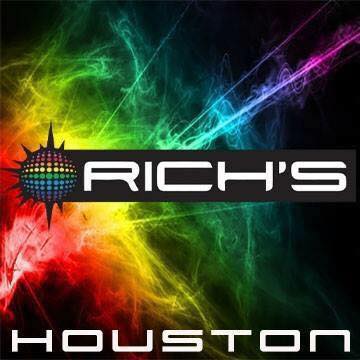 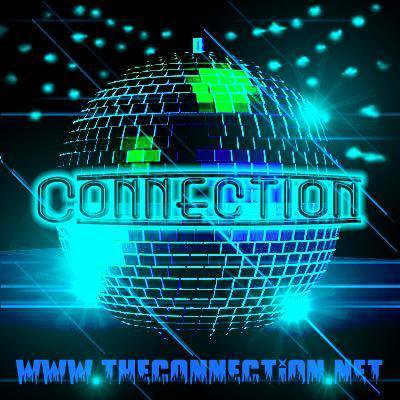