Tree Tops Act Two, now closed, was a venue on 14th Avenue in Hickory, North Carolina. The establishment was a sequel to the prior Treetops that had been on Cherry Street. Tree Tops Act Two, which operated between 1980 and 1983, was a joint venture between Buddy Brendle and Jeff Reeves / Nancy Newton before they opened Club Cabaret.

NOTE: We are still researching this club to determine its exact location as well as any entertainers who may have been featured there. 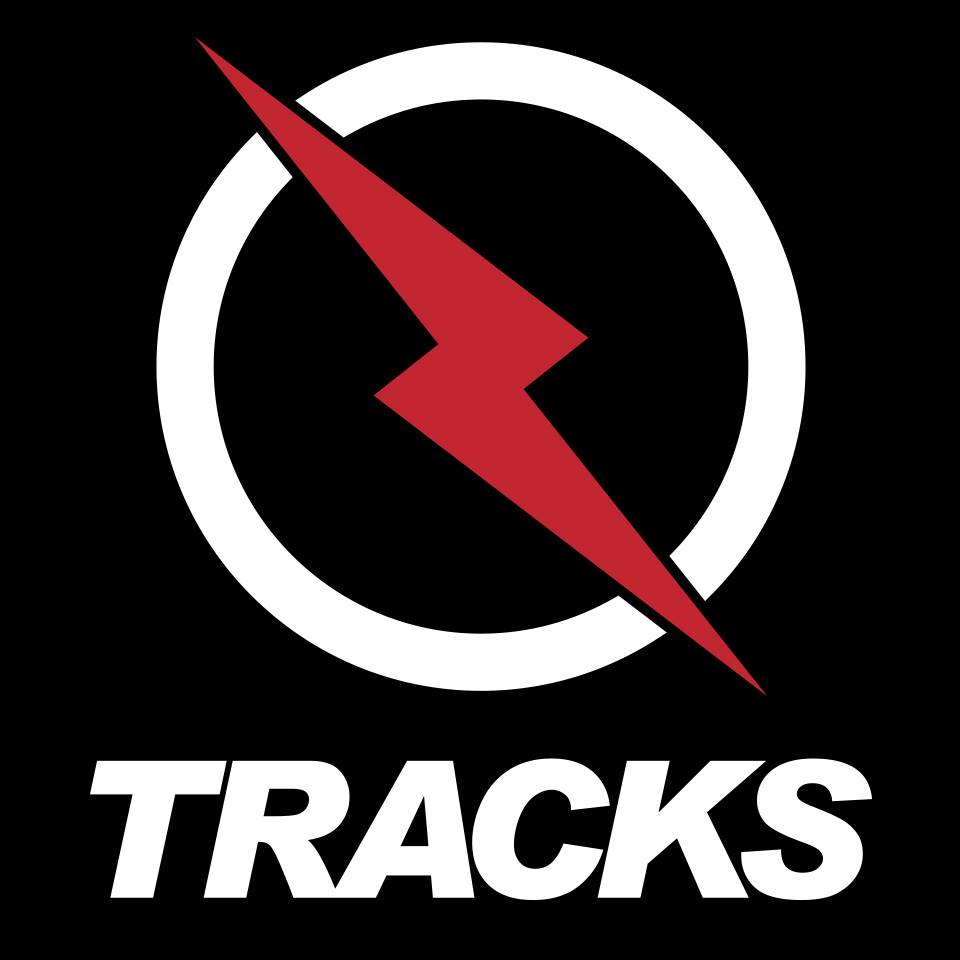