Below is the address and map of the location:

Below is a June 2011 street view of the property:

Other entertainers, who don’t have documented histories on this site but were featured at the venue according to social media posts, are as follows: 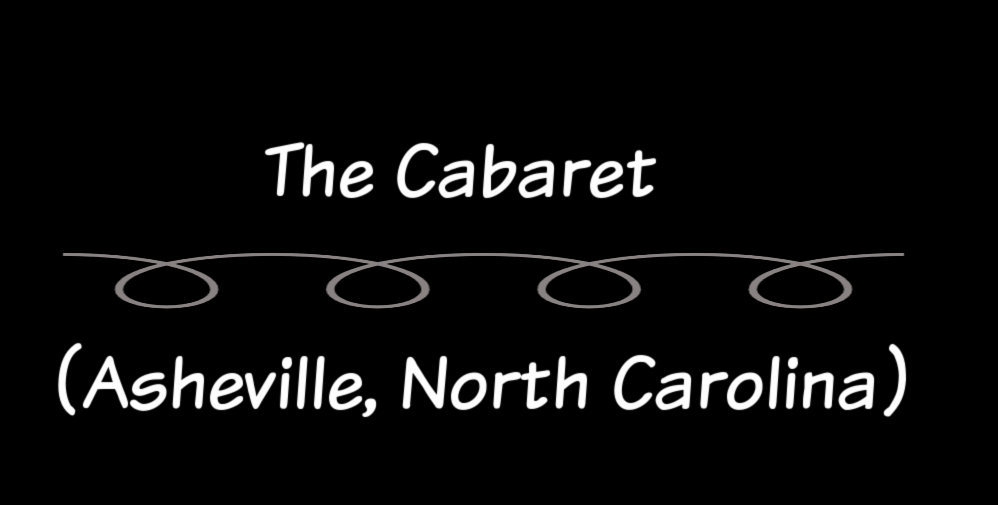 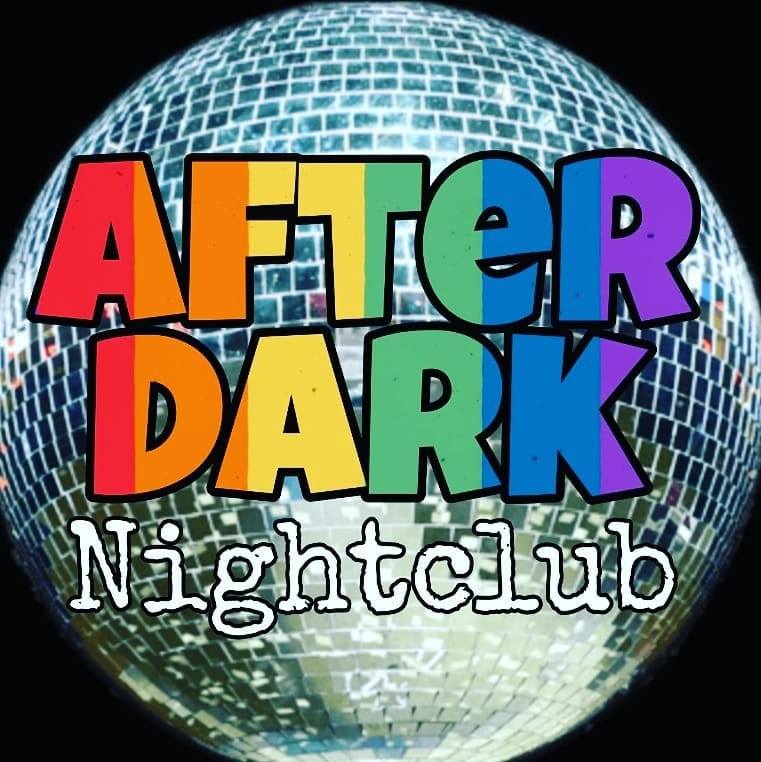 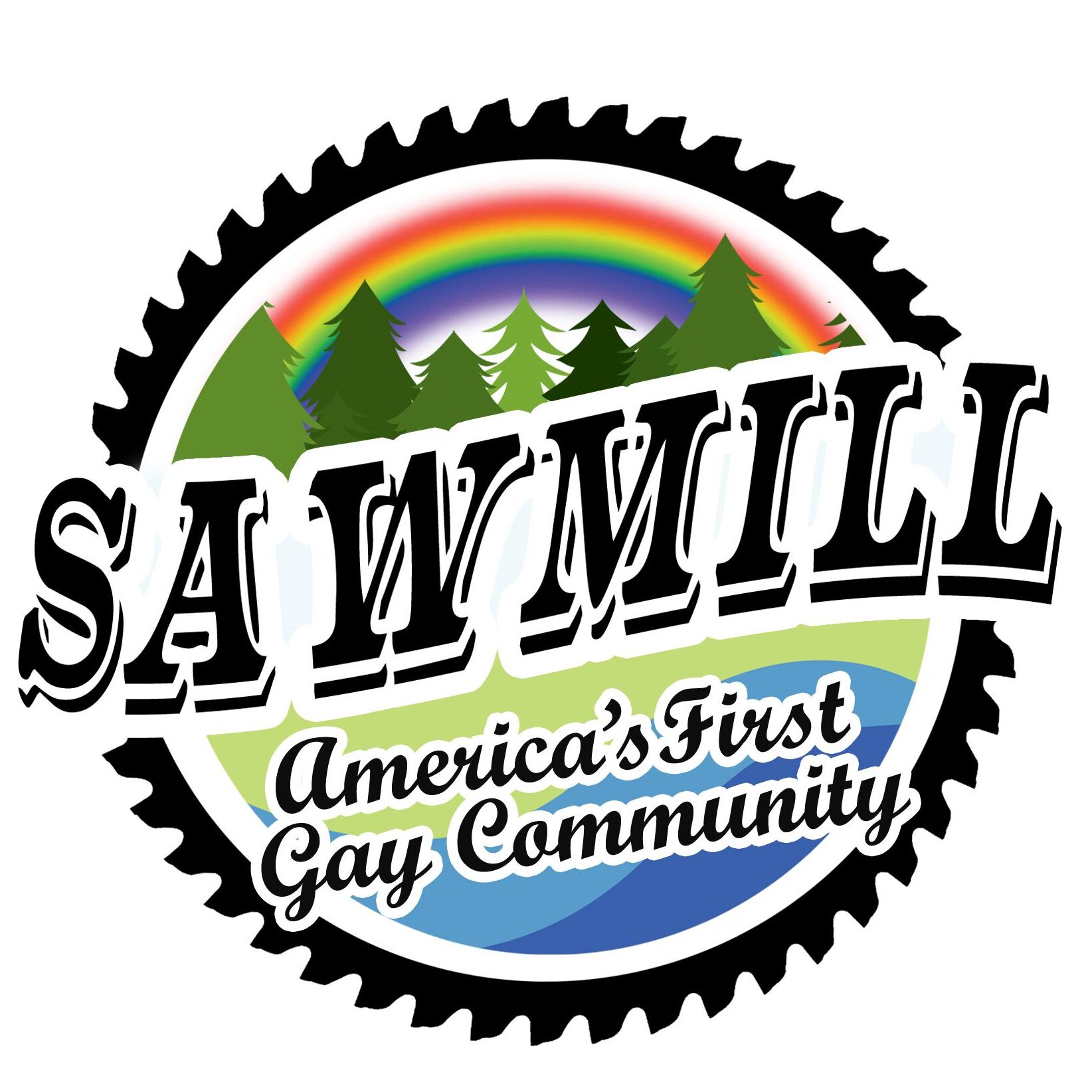