Harlee Rainz is an entertainer out of Hamilton, Ohio.  She has been featured at places like MJ’s on Jefferson in Dayton, Ohio and Shooters in Cincinnati, Ohio.

Some venues and events that Harlee has been a part of include: 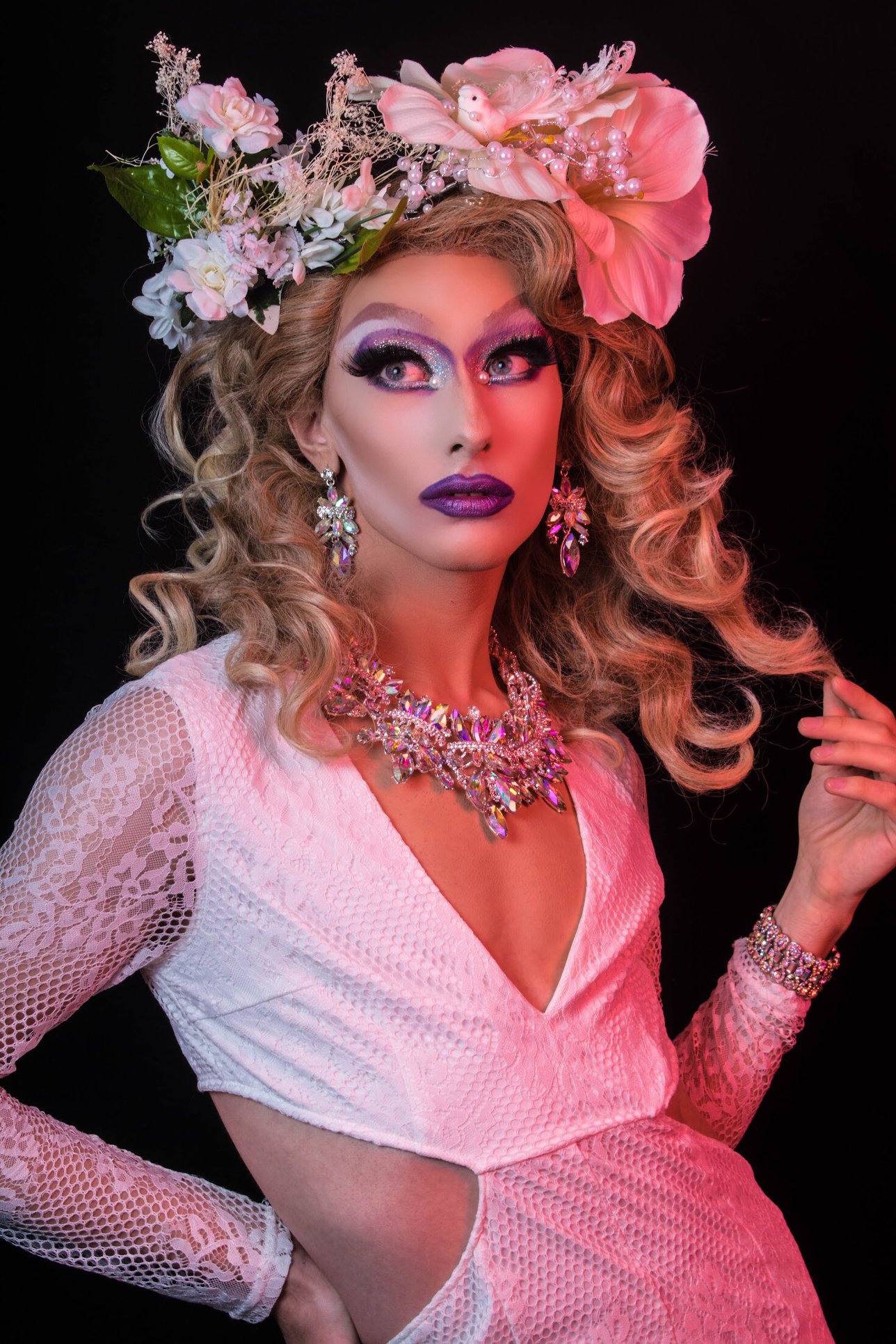 0 32
In Loving Memory of Penelope Poupe 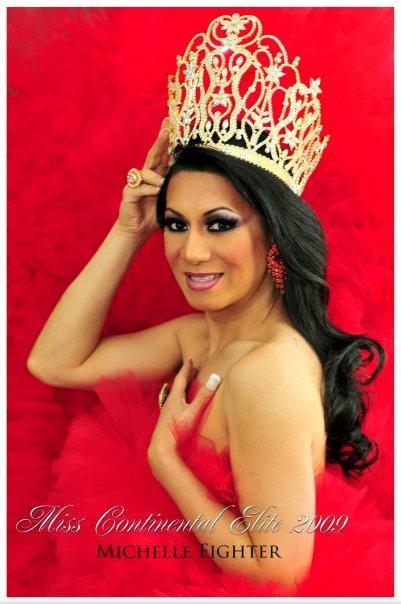