Ginger Lamar, billed as “the Queen of 39th Street”, was an entertainer out of Oklahoma City, Oklahoma. Ginger had a career that spanned over 55 years and she performed at several Oklahoma City venues like Angles, Boom, Bricktown Joker’s Comedy Club, Bunkhouse, Club Rox, and the Copa. We sadly lost this amazing light on February 3rd, 2022. Ginger is remembered for her skills at making people laugh and for being an amazing host. Her contributions to the community were numerous through advocacy and various benefits. We salute the artistry that was Ginger Lamar.

Some events and venues that Ginger has been part of include: 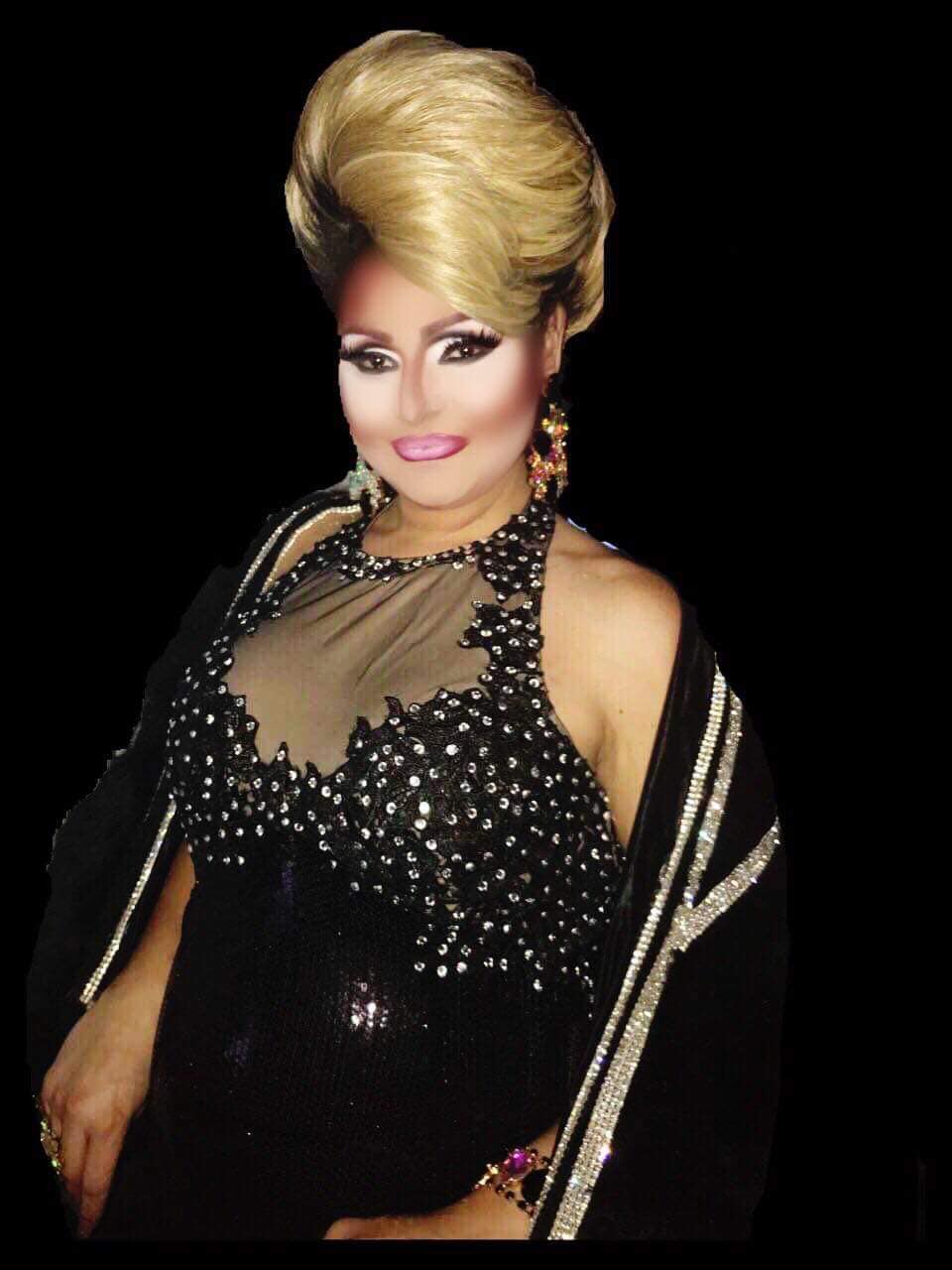 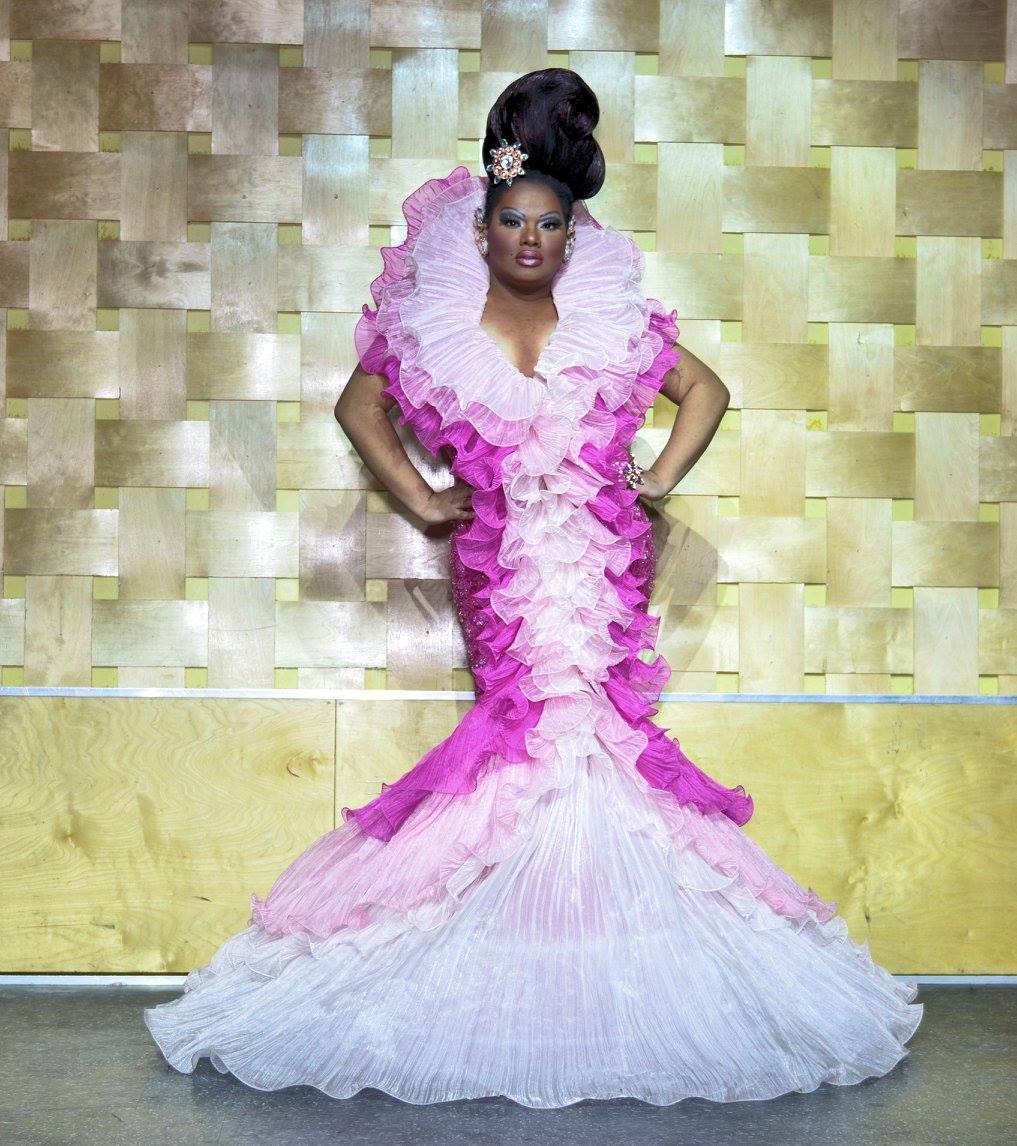