Tandi Andrews was a well loved entertainer out of San Antonio, Texas but had also called Atlanta, Georgia home.  She had performed all over the country and was also featured on television shows like Sally Jesse Raphael, Jerry Springer and Geraldo.

We salute the memory and artistry of Tandi and remember her contributions to the art form and the inspirations she left so many.

1st Alternate to National Entertainer of the Year, F.I. 1993

*Tandi is also a former Miss Lavita’s in Atlanta, Georgia.

*Tandi Andrews was crowned Miss National 1994.  When she went on to compete at the National Entertainer of the Year, F.I. later that year she was decrowned due to conflict and the title went to 1st Alternate Tommie Ross.

When Tandi passed away in February of 1995 an all-star tribute was held at Paper Moon in San Antonio, Texas.

This section will outline the family tree of Tandi Andrews. 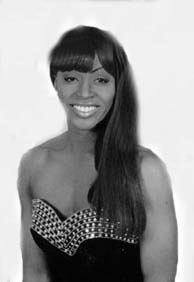 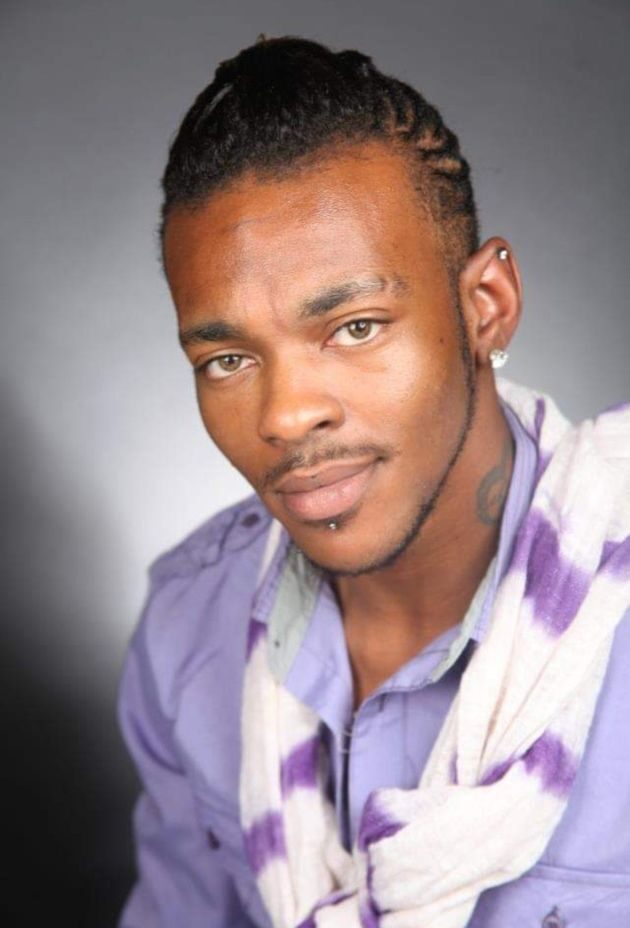