Erica Andrews was an entertainer from San Antonio, Texas and had performed all over the country.  She was the drag daughter of the Tandi Andrews and was very active in the pageant world having won several titles throug out her career.

In 2008, Erica was featured in the documentary ‘Trantasia’  which was first broadcast on the cable channel Showtime which followed contestants of the transexual beauty contest called “The World’s Most Beautiful Transsexual”.   In 2010, the movie “Ticked-off Trannies with Knives” releases which stars Erica which is described as a John Waters inspired comedy-tragedy about a group of girls who meet some guys that bash them which cause the girls to get revenge.   Erica has also been featured on the tv talk show “The Tyra Banks Show”.

Known for many fabulous shows and routines, Erica kept the audience guessing at what was next.   One of her well known performances includes her Mommie Dearest and Shirley Bassey mix to “I (Who Have Nothing)” which was the winning talent number for the 2006 National Entertainer of the Year pageant.  Erica has also performed to such characters as Jessica Rabbit and Mary Katherine Gallagher from the movie “Superstar”.

She will truly be missed by the entertainment community.  Our heart goes out all of Erica’s friends and family as we the mourn the loss of someone truly great.

This section will outline the family tree of Erica Andrews. 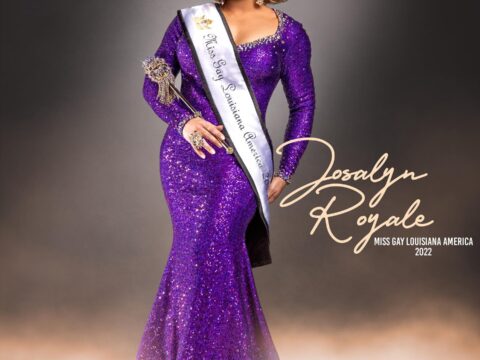 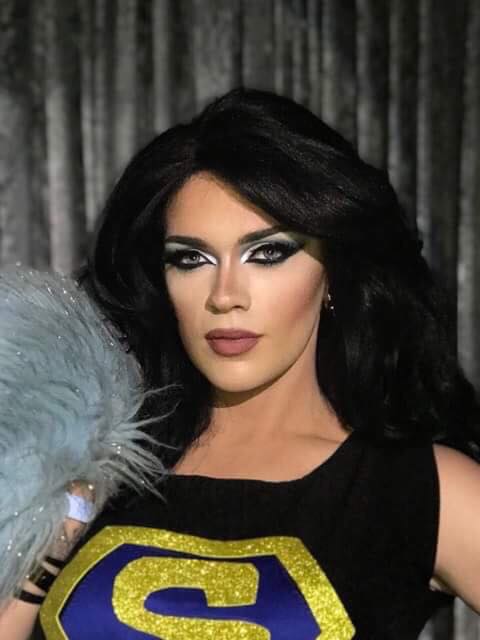 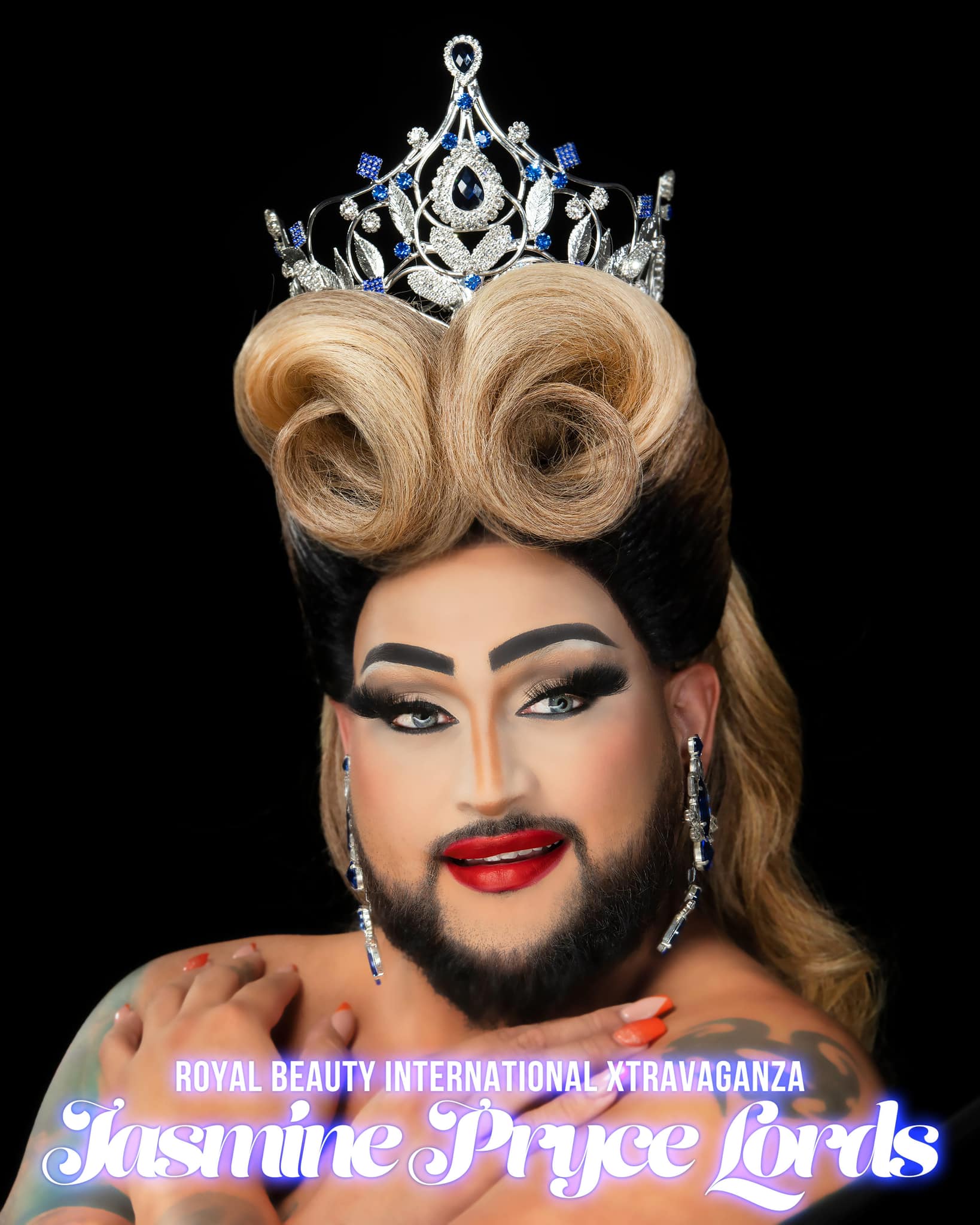