Club Nonta, now closed, was located at 4023 Hamilton Avenue in Cincinnati, Ohio. The venue closed in July of 2010.

Below is the address and map of where Club Nonta was located:

Below is a June 2011 Street View of the property after Club Nonta had already been closed. As you can see, the property later became Club 360 but was boarded up by the time of this capture. 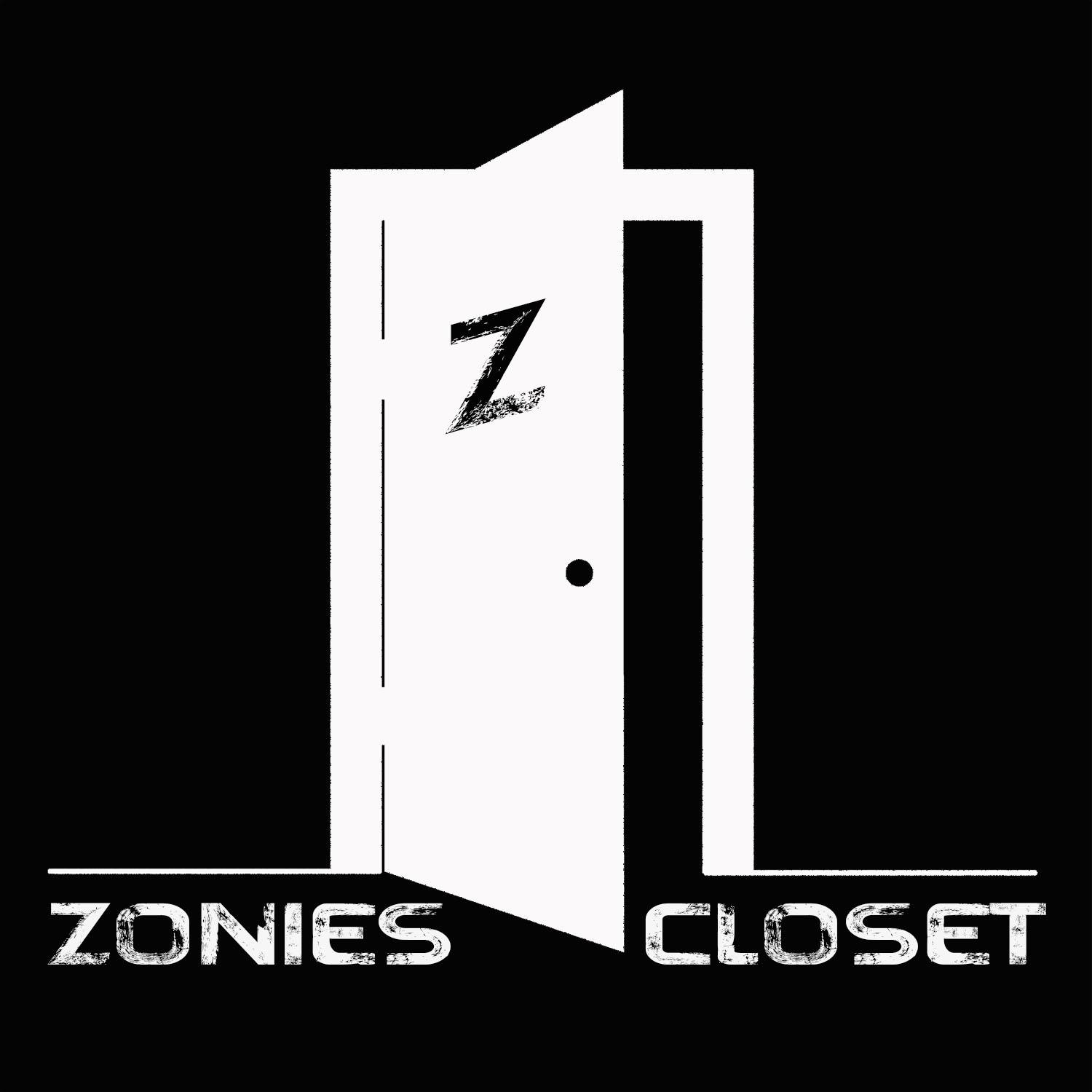