Trixie DeLuxxe is an entertainer out of Orlando, Florida but once called Detroit, Michigan home where she started performing in 1991 and was a morning host on Detroit’s radio station 93.1 WDRQ for two and half years. She was only the second female impersonator in the country (after RuPaul) to have her own radio show. Trixie was also featured in the 1996 film, ‘Butch Camp’ alongside comedian Judy Tenuta.

This well loved entertainer is known for her humor and is considered an icon in the community.

Some venues and events that Trixie has been a part of include: 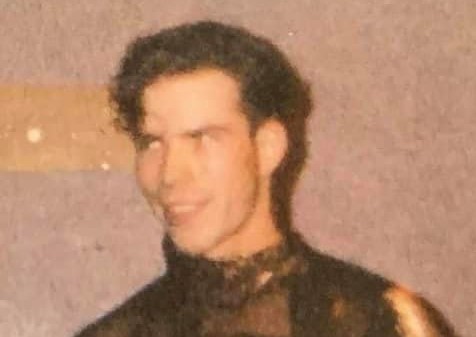 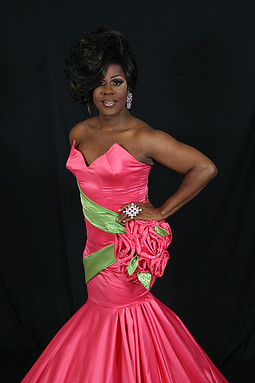