Shae Shae LaReese is an entertainer out of Laguna Niguel, California.  She is nationally known entertainer who is recognized for high energy dancing.

2nd Alternate to National Entertainer of the Year, F.I. 2012

This section will outline the family tree of Shae Shae LaReese.

Some venues and events that Shae Shae has been a part of include: 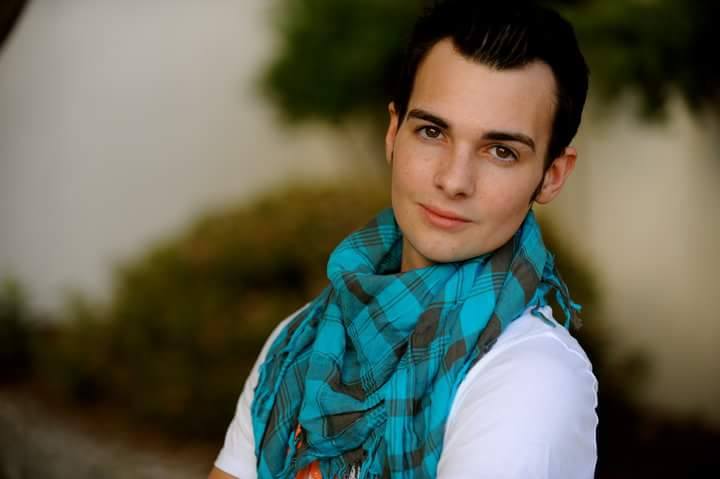 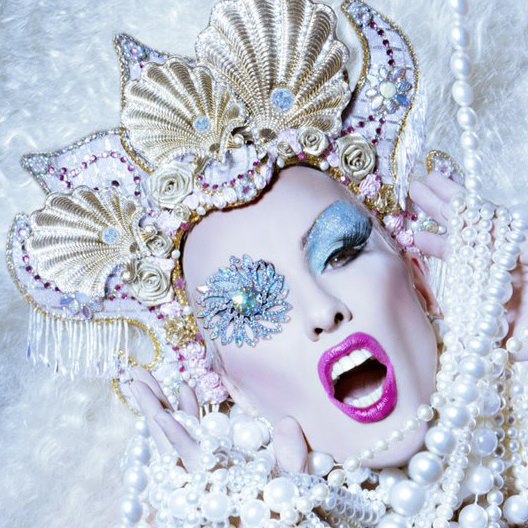 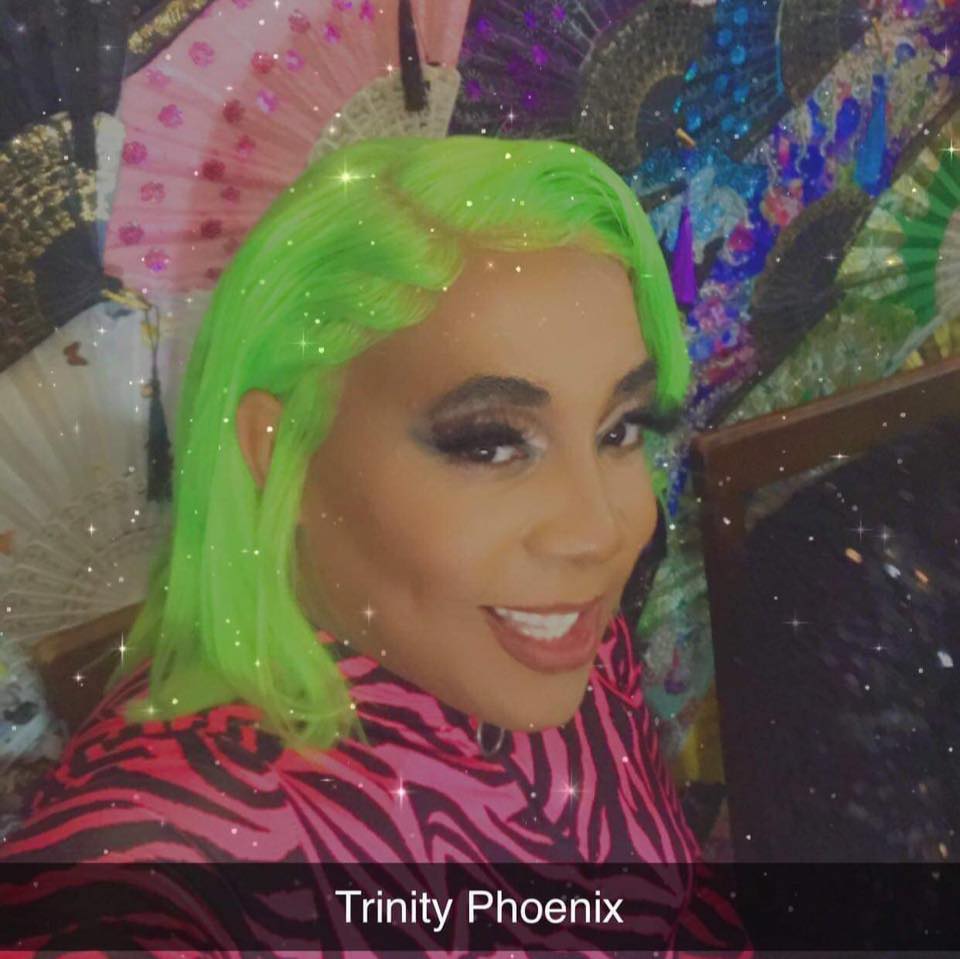