Carmen Demarco is an entertainer out of Akron, Ohio.

Some venues and events that Carmen has been a part of include: 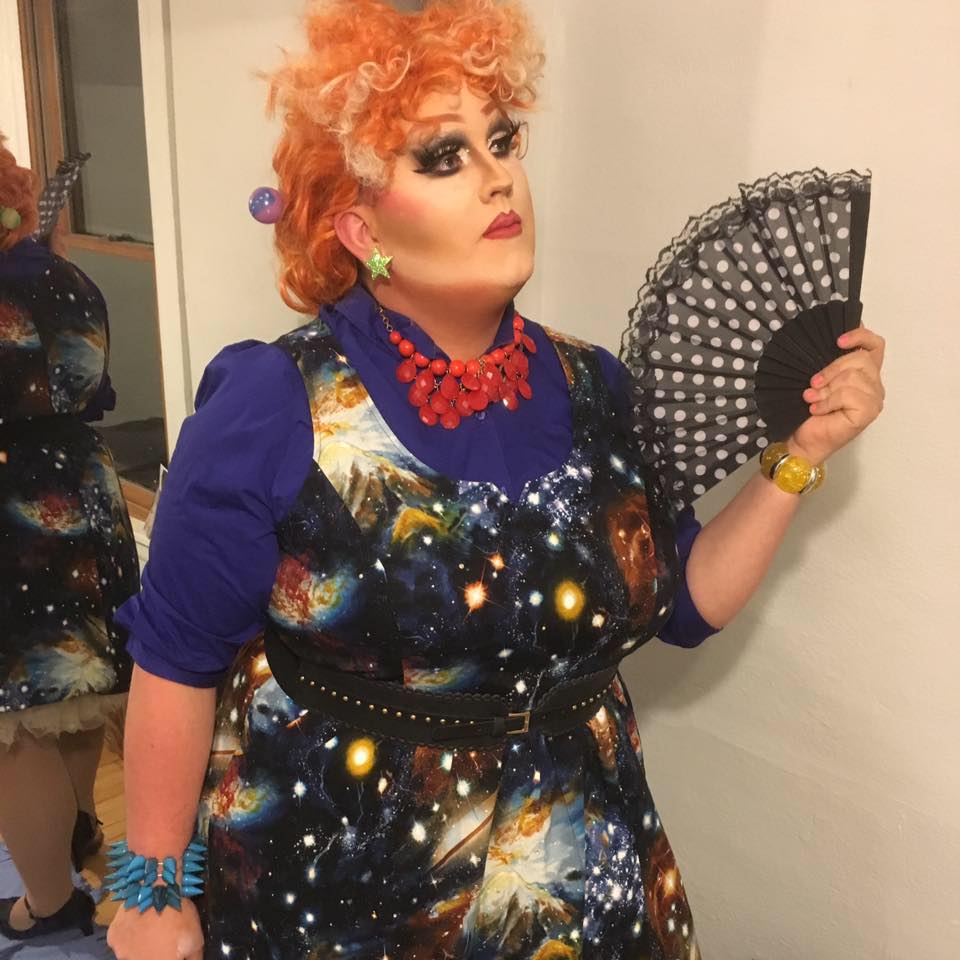 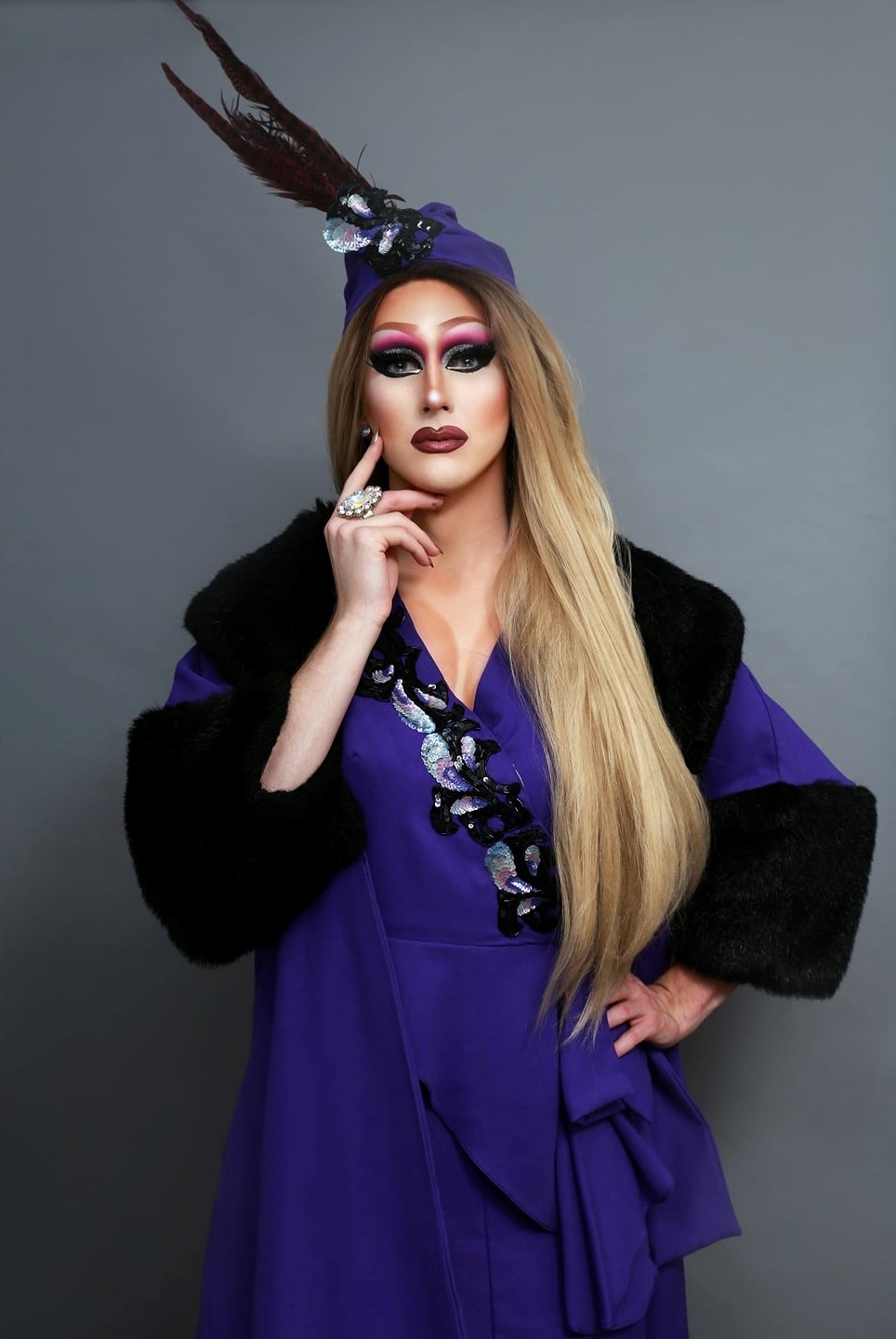 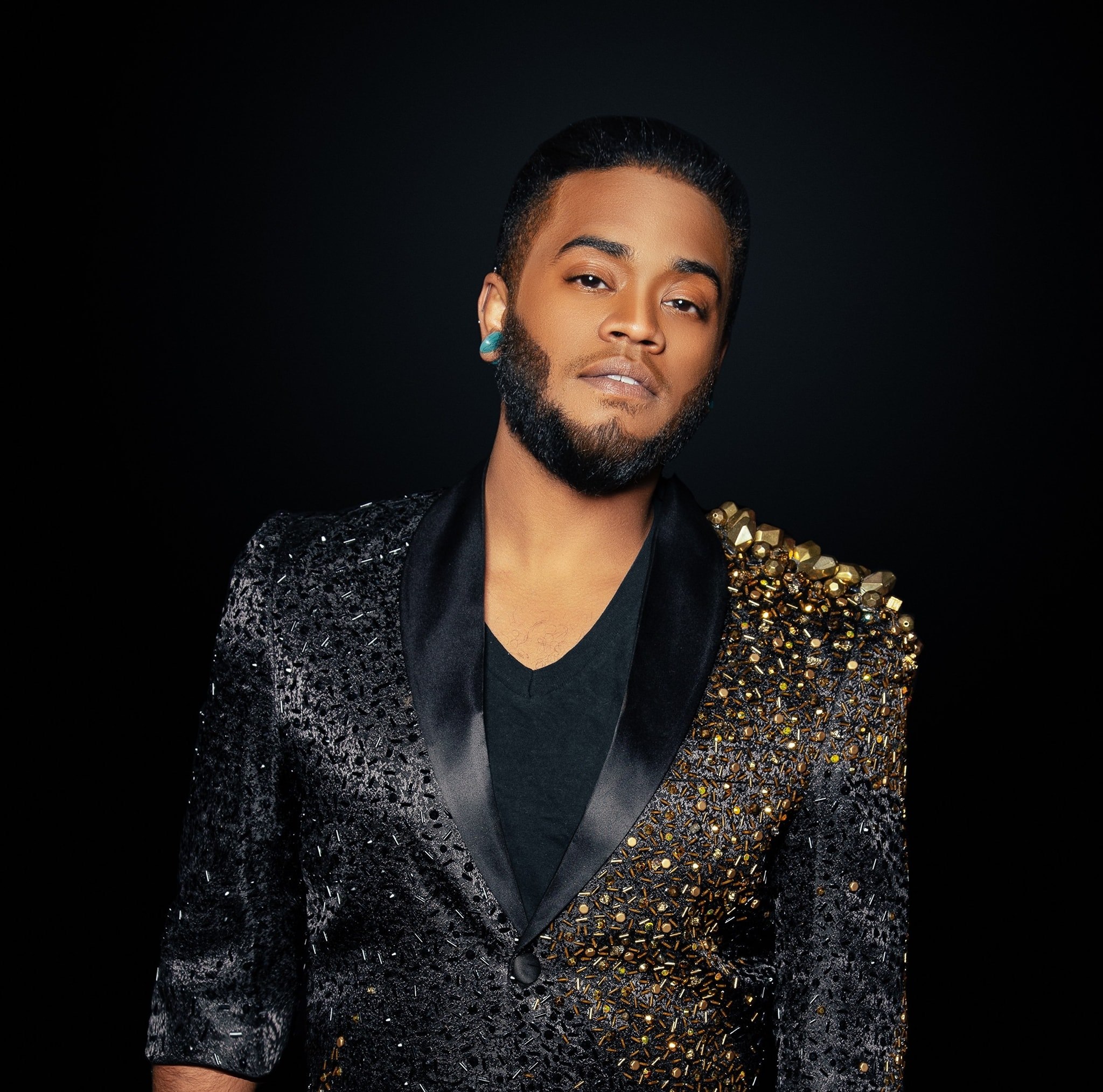