Jacqueline Martinez is a straight ally out of Charlotte, North Carolina.

Jacqueline is dedicated to equality and stands up for all. Jacqueline competed in the Don’t H8 system with interview, meaning there was zero performance aspect. She was going to be the first potential national winner to be a spokeswoman. Jacqueline ended up placing 1st alternate in the National Don’t H8 system. 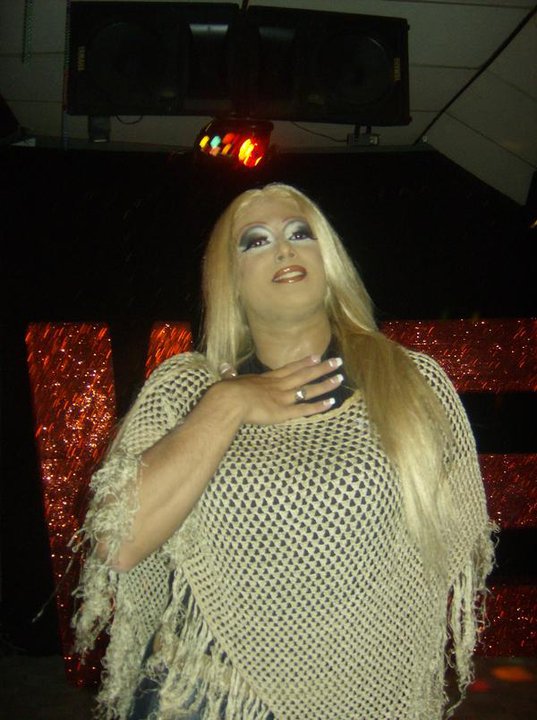