The system was owned and created by Brian Mayo out of Charlotte, North Carolina. The system started with two regional representatives for 2016 and 2017. It then awarded the first National in 2018.

The system ran 2016 – 2018 and dissolved after management abandonment. 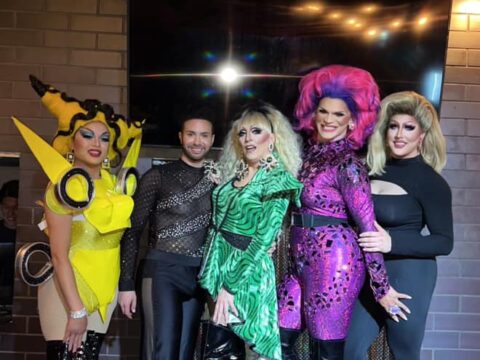 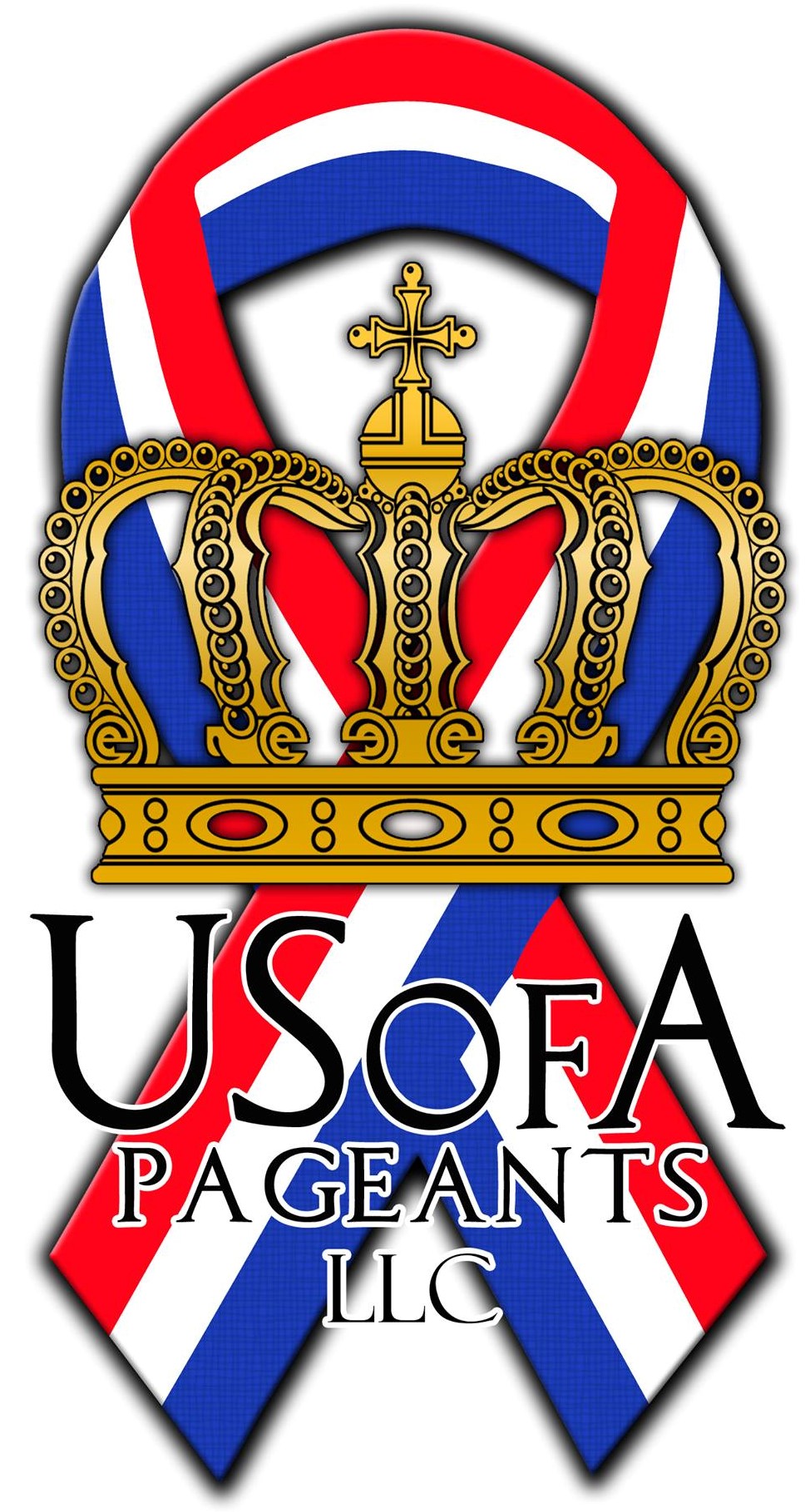 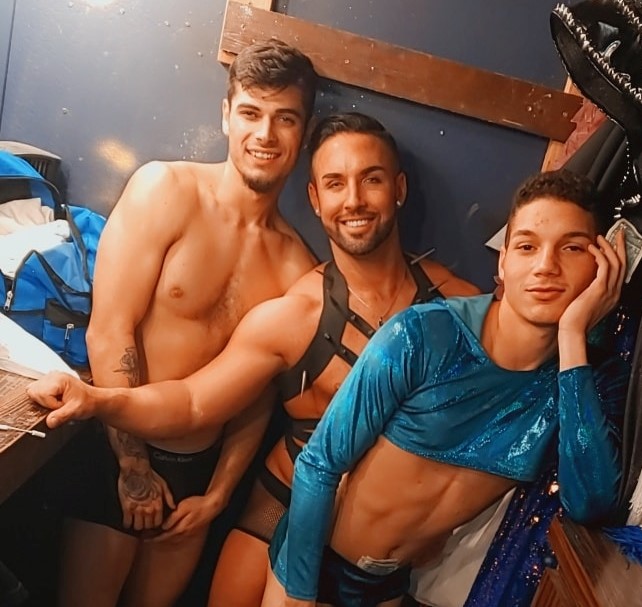