Samantha Styles has been performing since 1996. She first knew she wanted to start performing in the summer of 1995 when she bacame friends with her drag idols Danyel Vasquez and Simone Baker. She got her start when she entered a talent contest at the Interbelt Nite Club for new entertainers. That night she won a lot of money and she was hooked.

Samantha got her name because she loved the character of Samantha Stevens on ‘Bewitched’ and her ex-lover, Todd, chose her last name.   Samantha is the drag daughter of Danyel Vasquez. Samantha has created quite a large drag family herself with 15 drag daughters and 10 sons and a large number of grandchildren and great grandchildren. They don’t let her forget it either…

Drawing inspiration from celebrity divas Patti Labelle and Tina Turner, Samantha has created them as her main characters over the years. One of Samantha’s greatest moments was in 1997 when she won one of her first titles, Miss Columbus USofA at Large. She would eventually go on to become the Miss Gay Ohio USofA Large 2003.

Samantha has been blessed to have a wonderful personal family who has always been extremely supportive because they trusted him to make decent decisions. Samantha has many accomplishments to be proud of. She has been the show director at Adams Street/Pecs, Cocktails in Akron and at Cocktails in Cleveland. Samantha has also been a show hostess the Interbelt Night Club in Akron.

Samantha was also the owner of “The Men of Styles Exotic Dancers” and she is the creator of All-Star pageant system.

Samantha has been a show director for the following locations:

Some venues and events that Samantha has been a part of include: 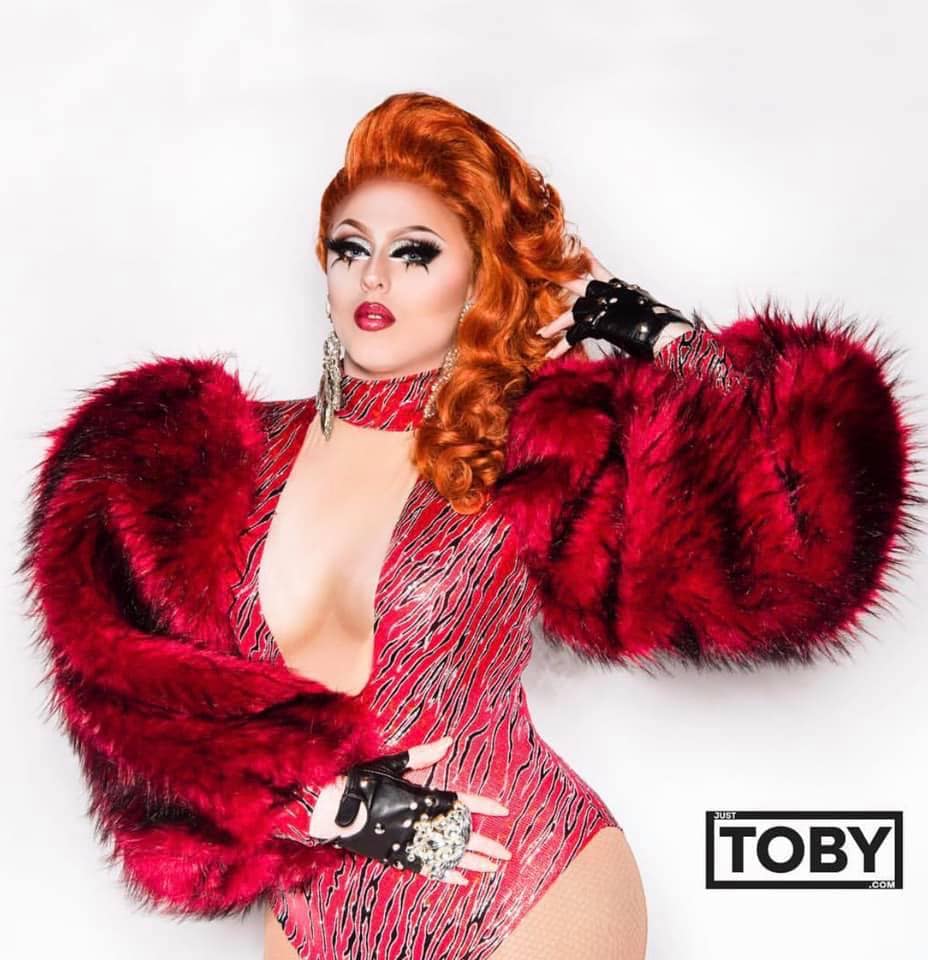 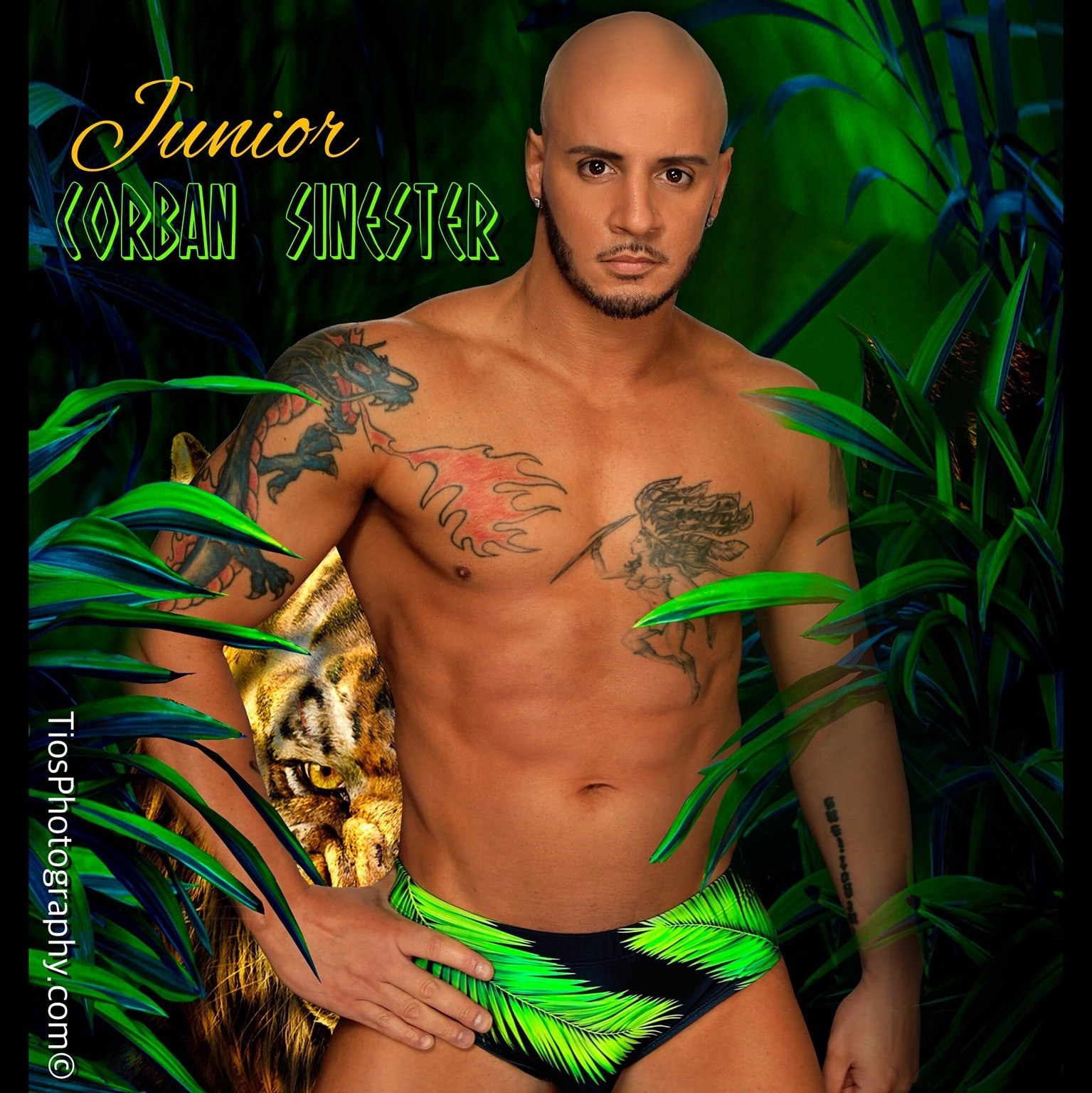