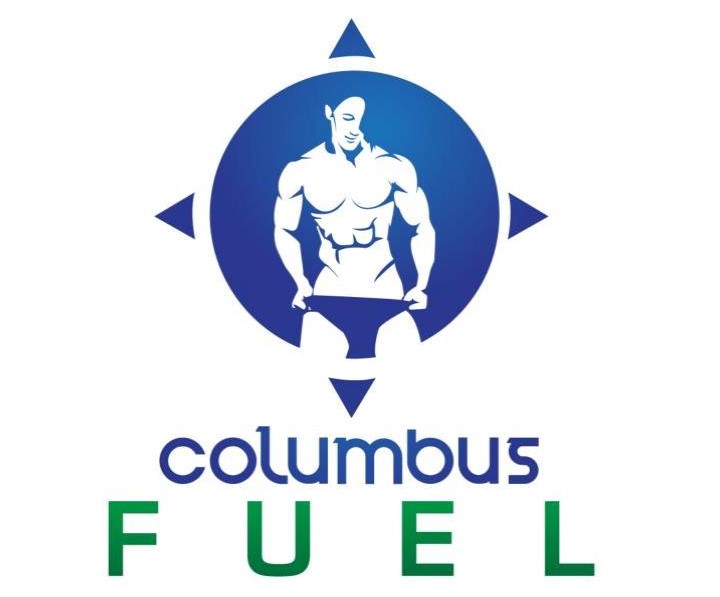 Fuel Bar, or sometimes referred to as Columbus Fuel Bar, was a bar located at 1312 S. High Street in Columbus, Ohio. The bar opened in September of 2012 and closed in October of 2013. The location was previously home to Somewhere Else Nightclub and Showbar.