In 2013, in Kentucky, Showgirl and Showboy United started by Magenta Alexandria Dupree.

The system reached out to five states, embracing and their preliminary run. The system continued to be confused by national Showgirl/Showman.

So in 2014 after the national representatives were announced the system was closed down permanently. 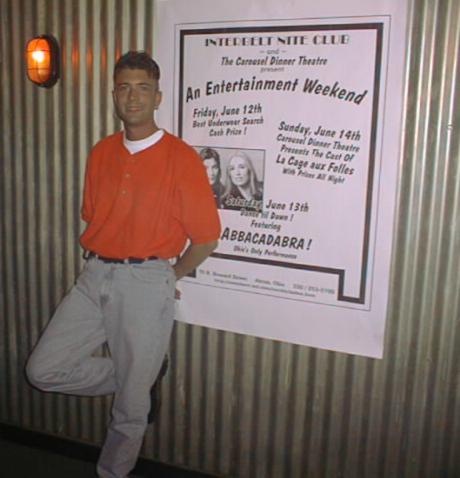 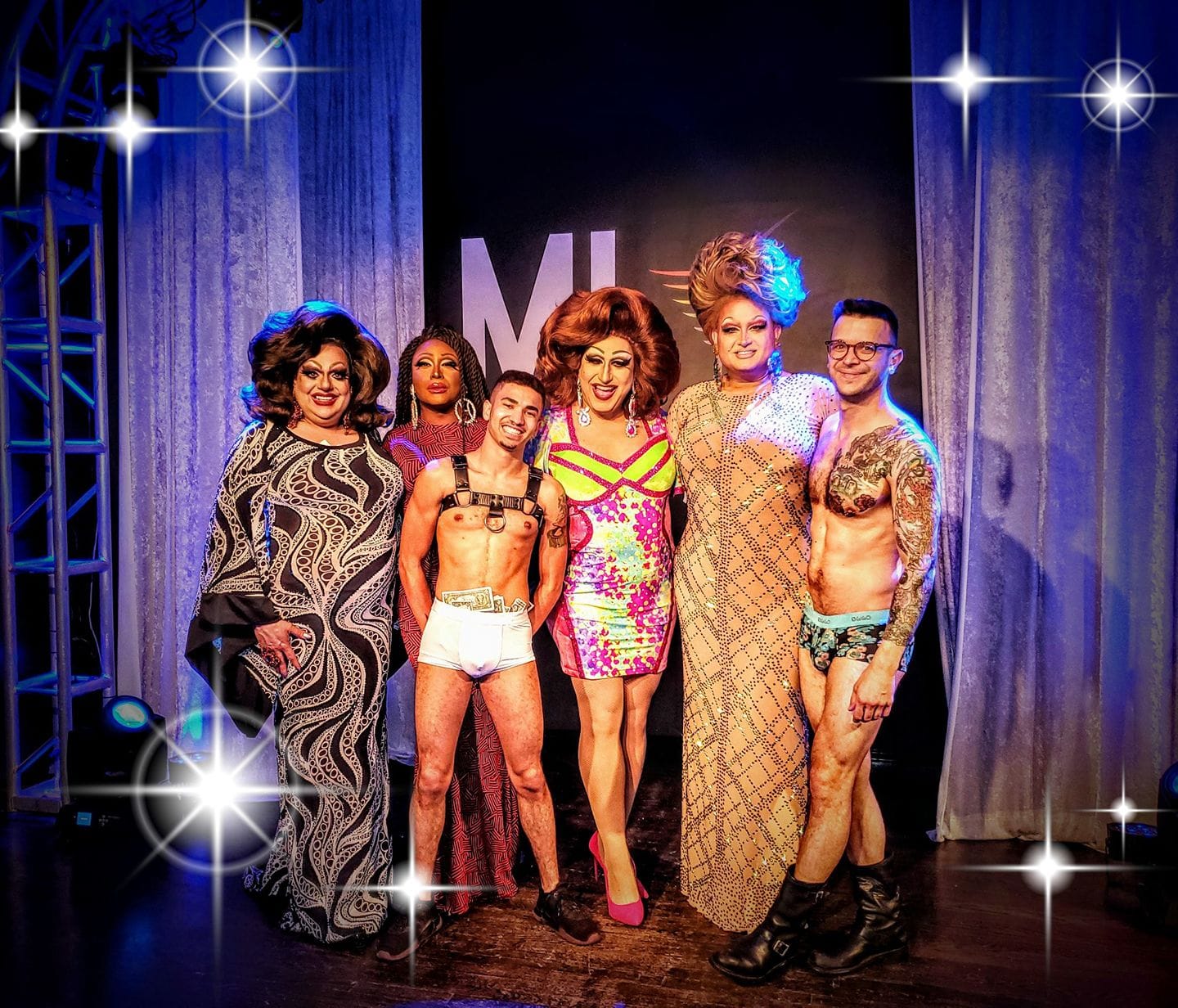 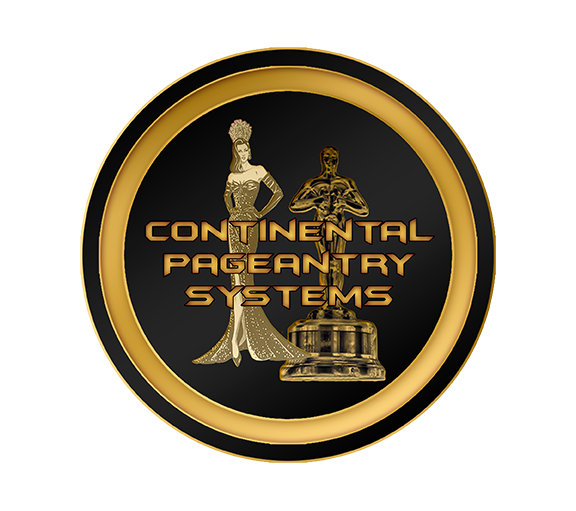