Delta Blake is an entertainer out of the Dayton, Ohio area.  Delta is always willing to lend a hand to local causes and has a special place in her heart for AIDS charities due to losing a close family member.

This section will outline the family tree of Bonnie Blake.

Some venues and events that Delta has been a part of include: 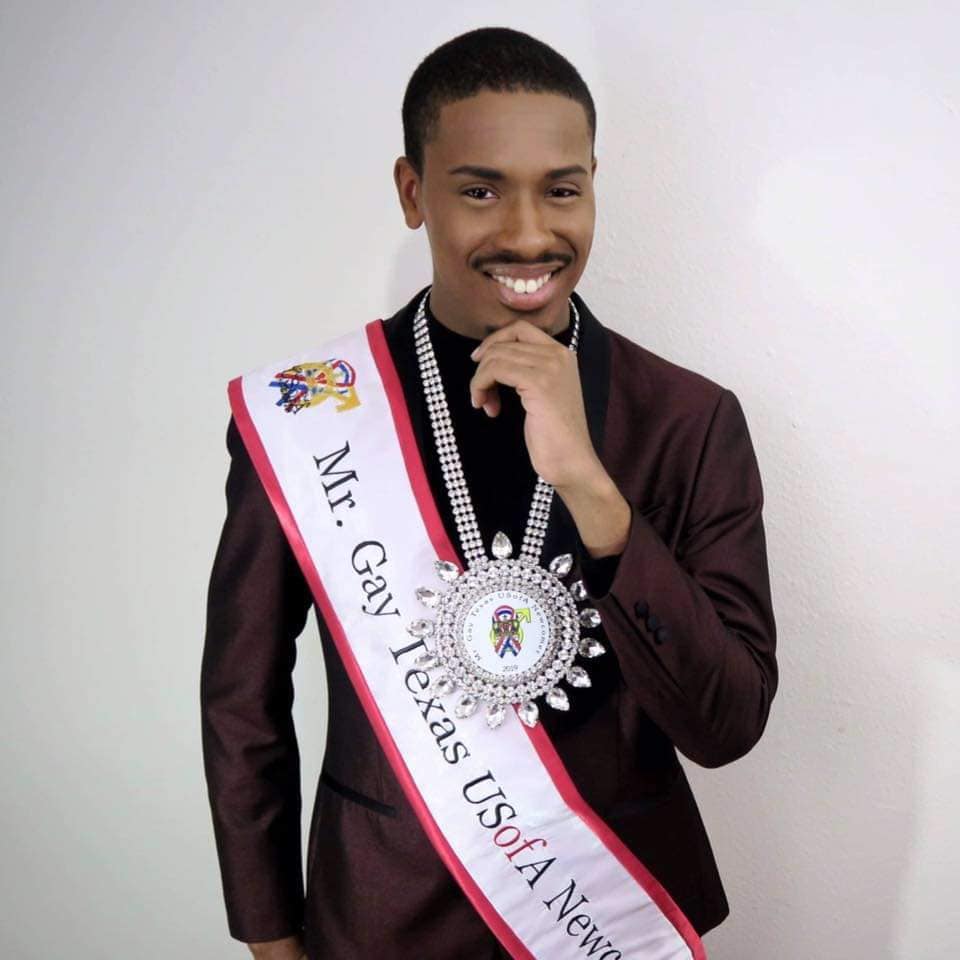 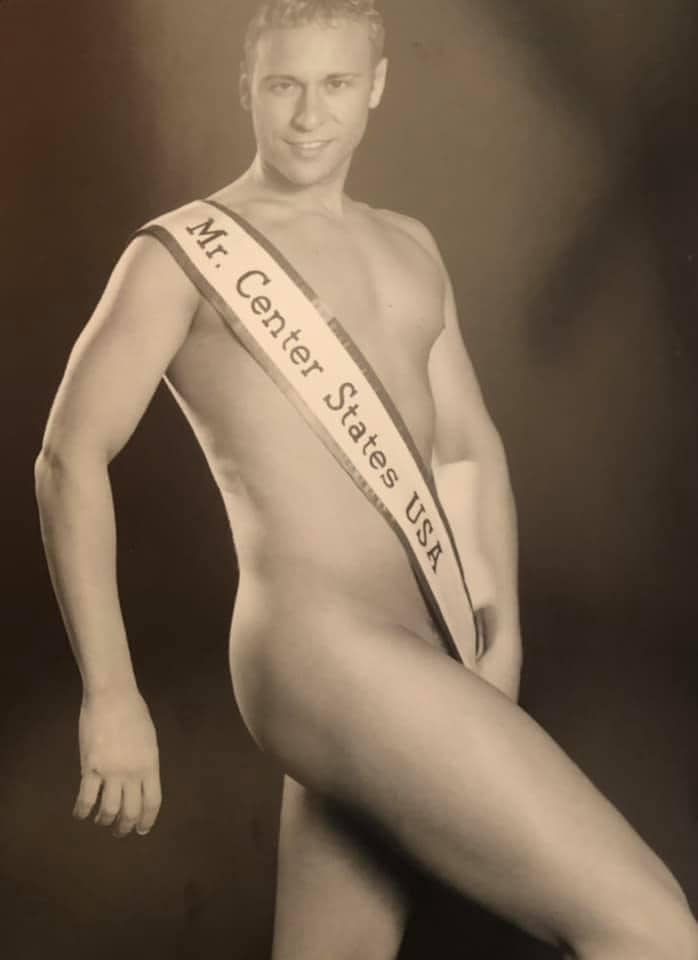 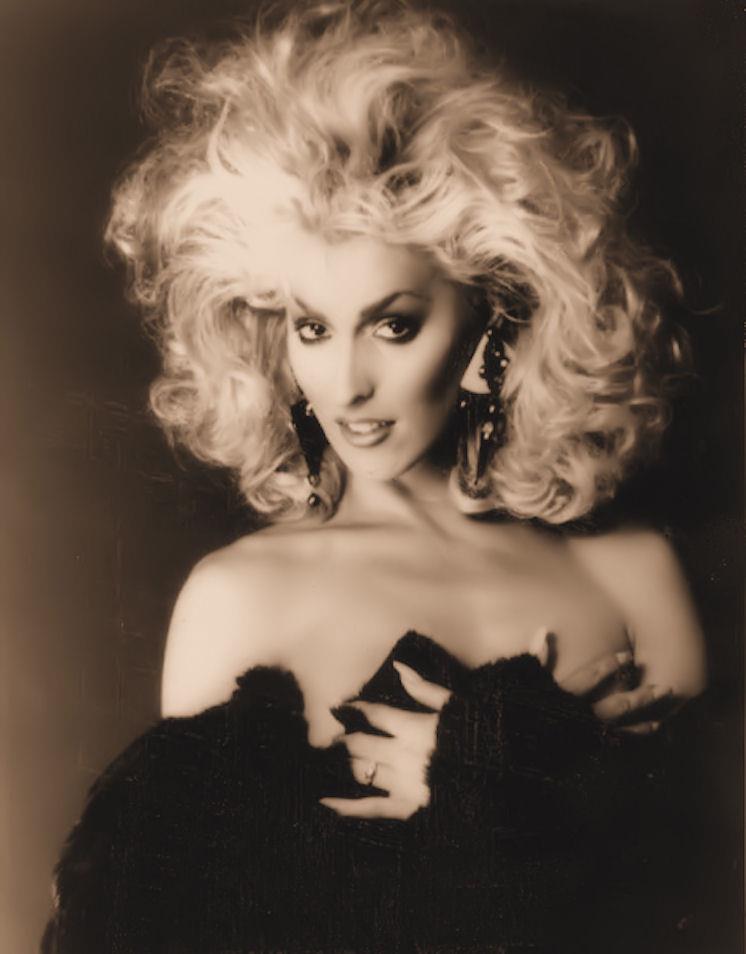 22 301
In Loving Memory of Tandi Andrews