The pageant stage was set up on the dance floor which was two stories tall and there was a balcony on the third where you could look down onto the dance floor.

Don Wagner was the pageant director.

The placements and awards were:

Included in this archive: 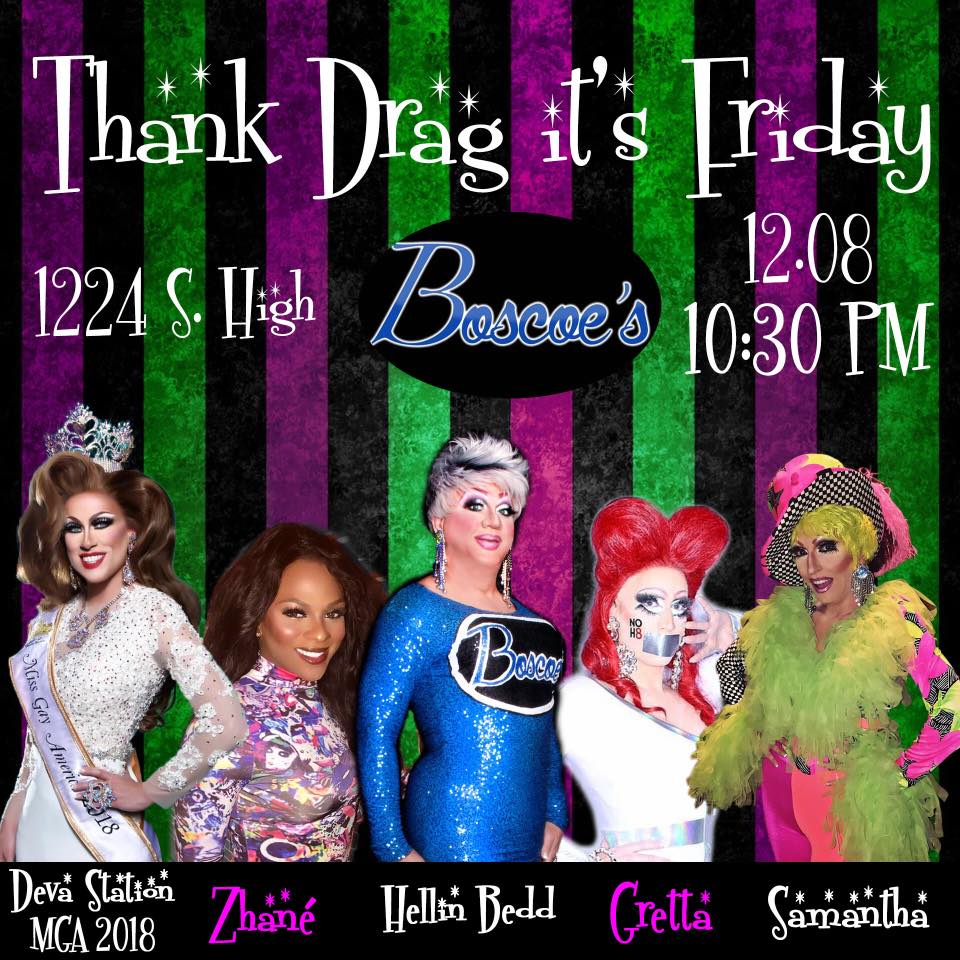