Amber Richards was a well known and very liked entertainer who last resided in Georgia where she was a fixture in Atlanta Nightlife having performed at every well known gay bar, pride events and many benefits. It is believed that Amber got her start at the Famous Door in Indianapolis, Indiana. Sadly, Amber died from smoke inhalation in a house fire on May 13, 1996.

Some events and venues that Amber has been part of include: 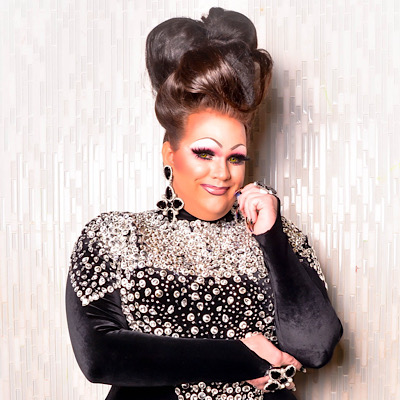 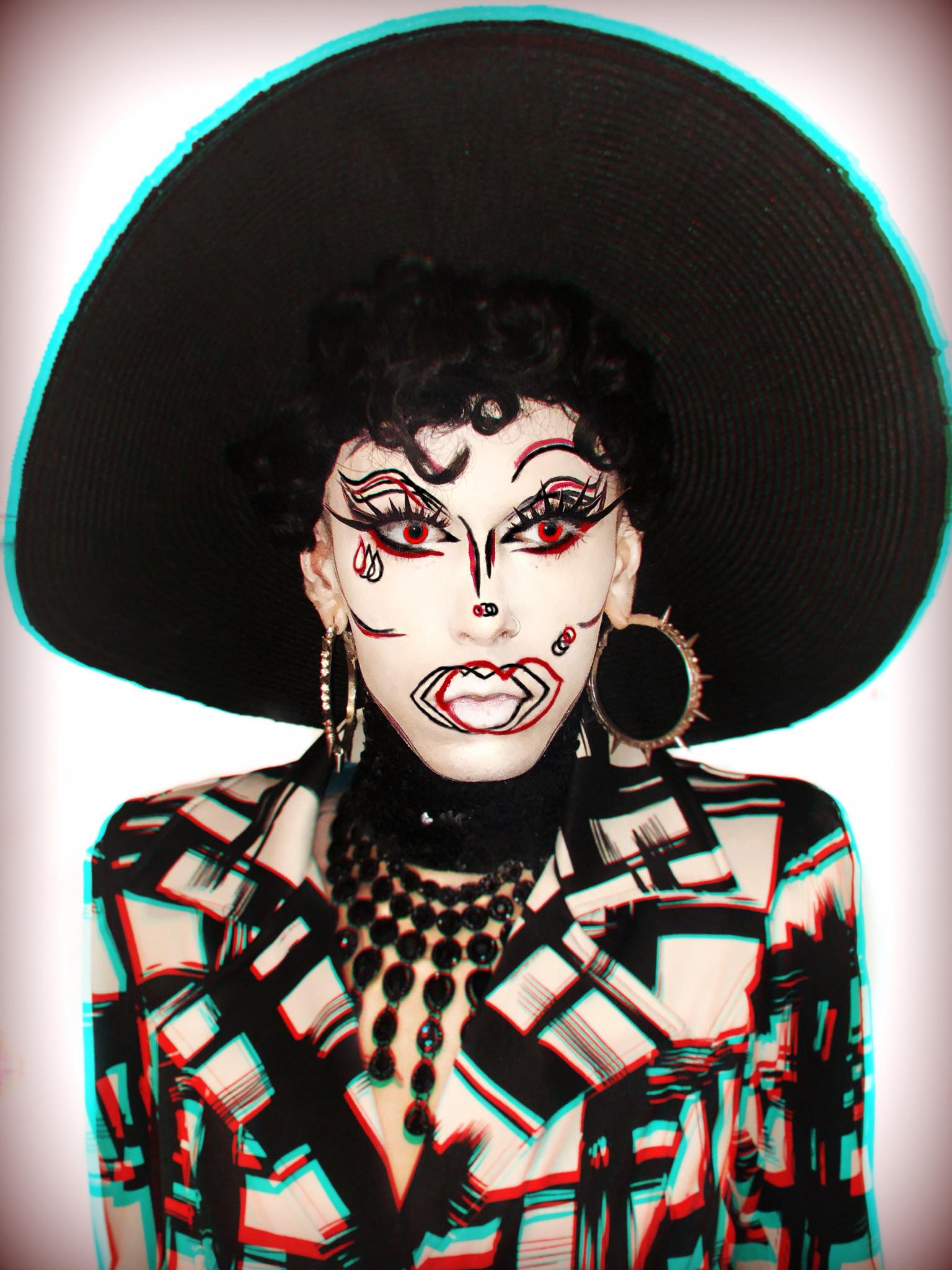