Split Level Niteclub, now closed, was located at 169 S. Four Mile Run Road in Youngstown, Ohio. The establishment has also been referred to as Split Level Show Bar. Both Underground and Pulse Niteclub were also inside this venue at different times with Underground having been the first to occupy a space within the venue. Though cross-promoted at times, It would appear that the basement inside the building was the designated area for these separately promoted spaces.

The venue opened in August of 2008 according to their website. Though we don’t know the exact period it closed, we have located advertisements between October of 2008 and December of 2013 which gives us some idea of a timeframe.

The venue boasted giving the area a local bar atmosphere with a true dance-club experience. It featured a casual level bar with 12 drafts on tap, a two table pool room, huge patio, underground dancefloor and what was described as the area’s best entertainment.

Below was an image from the club’s now defunct website (splitlevelniteclub.com):

Below is the address and map of where Split Level was located:

This is a June 2011 street view of the property:

Additional ad history for the venue is available on the pages for Underground and Pulse Niteclub, which as we stated earlier occupied a space within the complex.

Other entertainers, who don’t have documented histories on this site but were featured at the venue according to advertisements, are as follows: 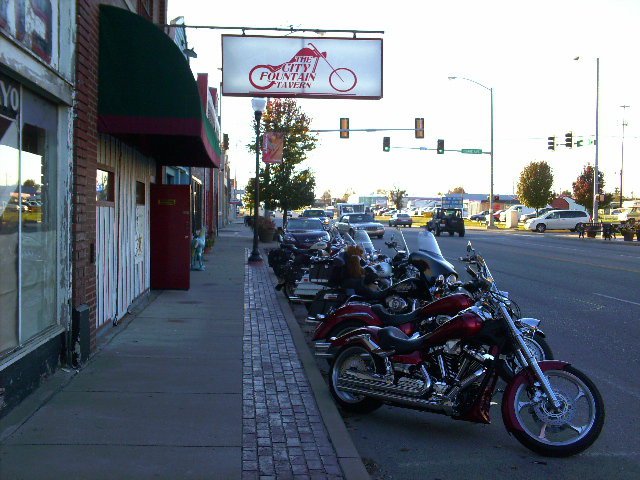 0 29
The Grotto and The Grotto II (Columbus, Ohio)