Hope Sexton is from Dayton, Ohio and is known for her high energy dance songs as well as her tributes to Dolly Parton. An incredible person and friend to many, Hope has been a regular show hostess a clubs like Celebrity and Masque.

Some venues and events that Hope has been a part of include: 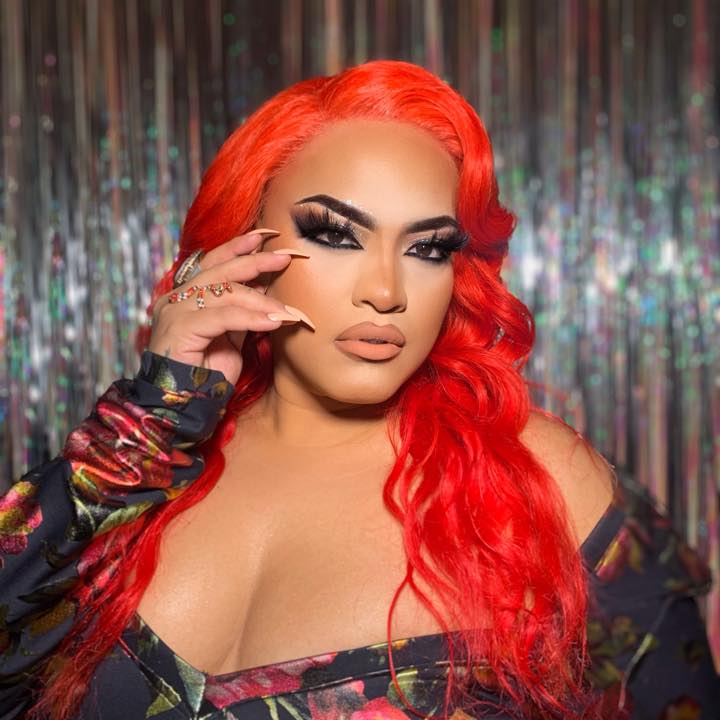 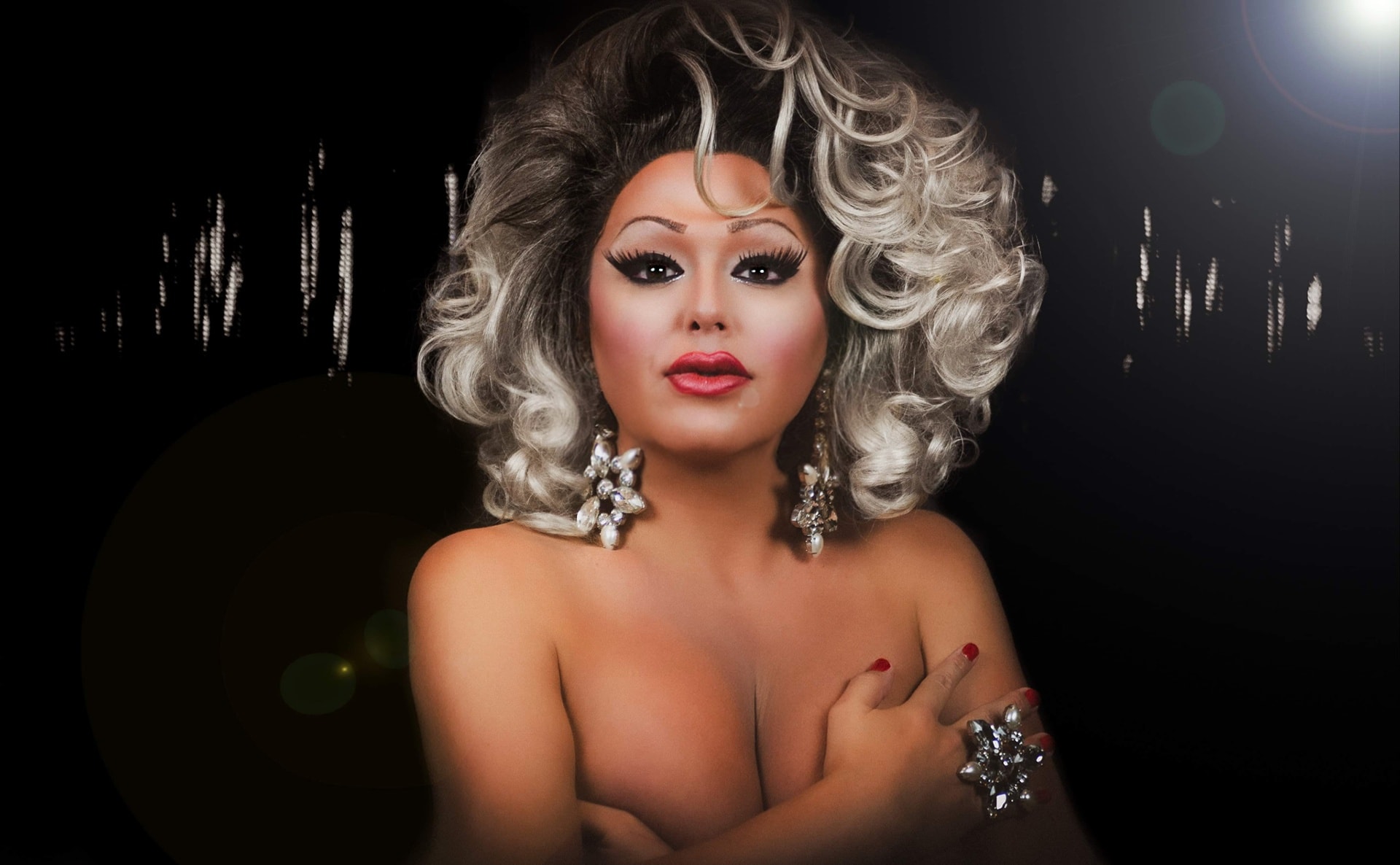