Erica Martinez is an entertainer from Cleveland, Ohio.

Miss Addicted to Glamour at Large 2012

This section will outline the family tree of Erica Martinez.

Some venues and events that Erica has been a part of include: 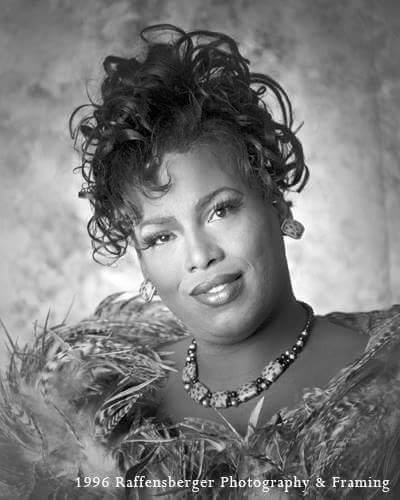 1 33
In Loving Memory of Treva Perry