Alana Reign is from the Dayton, Ohio area and is the drag daughter of April Reign.

Some venues and events that Alana has been a part of include: 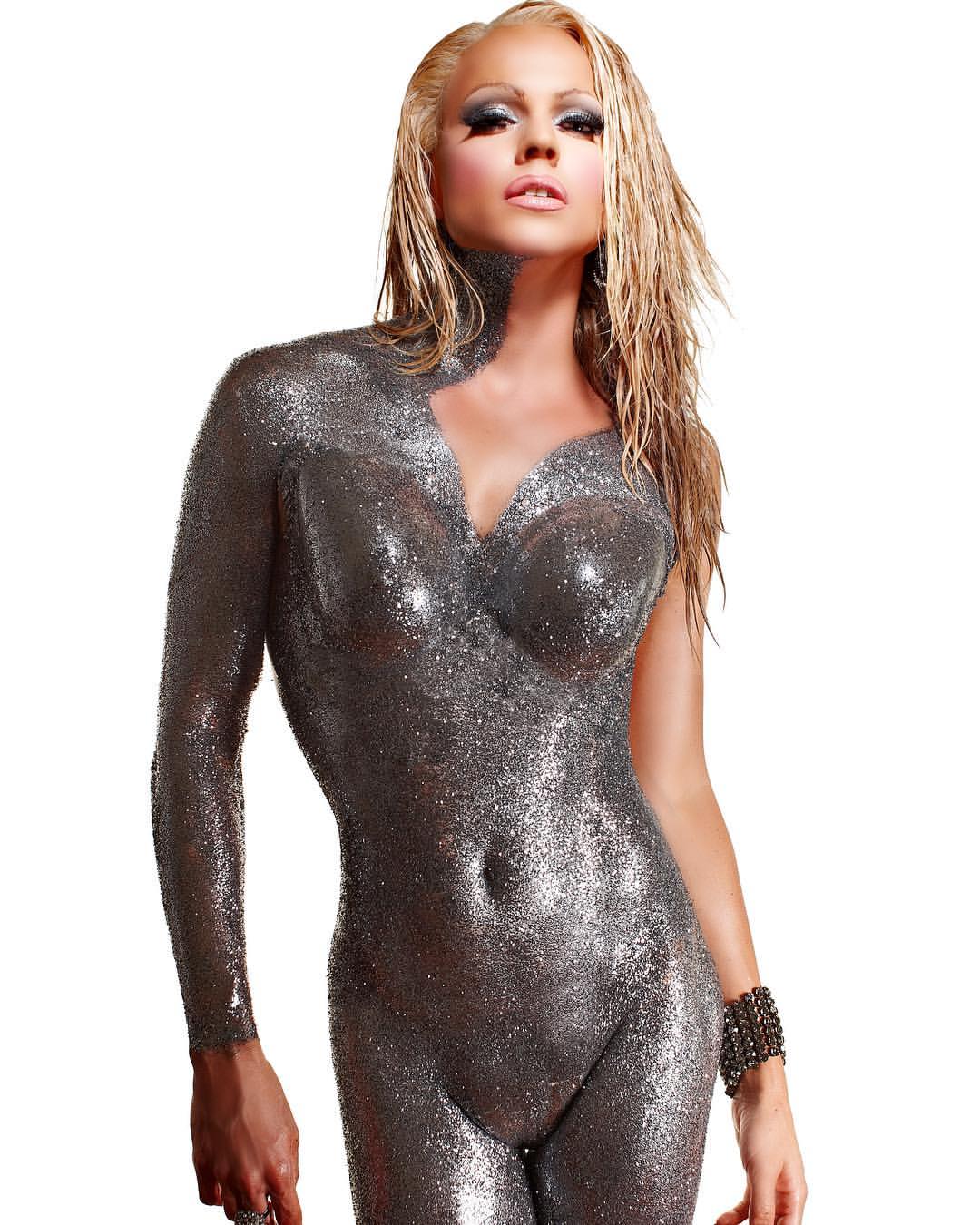 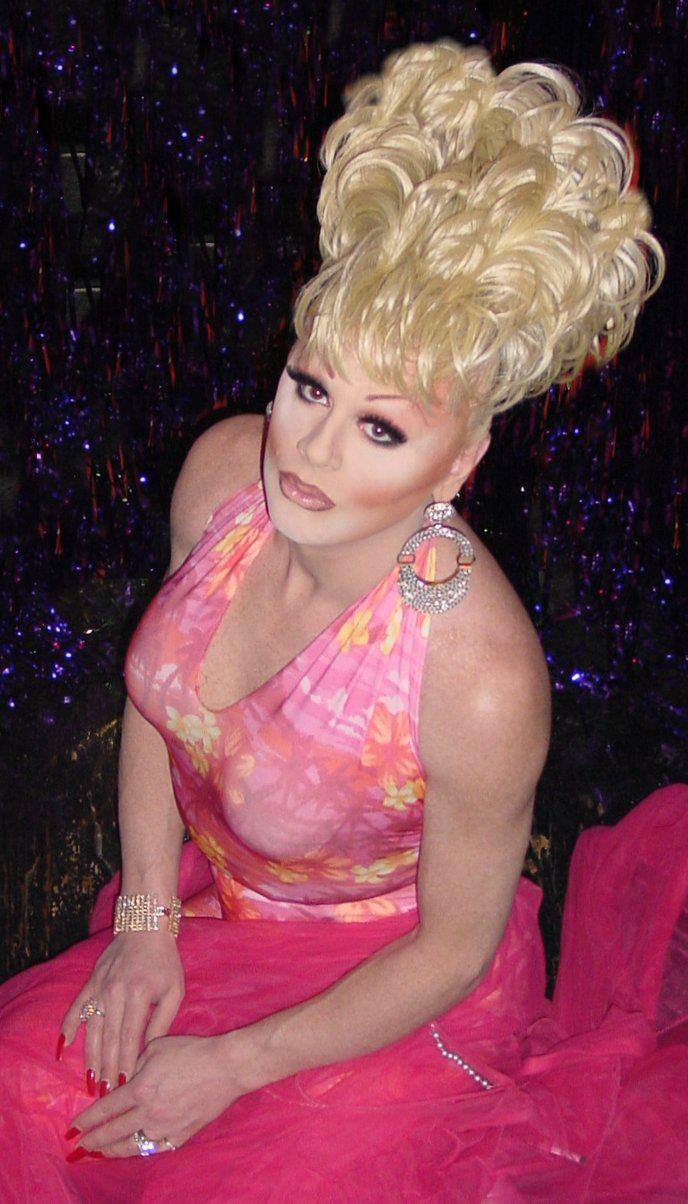